BPD investigating use of force incident during arrest 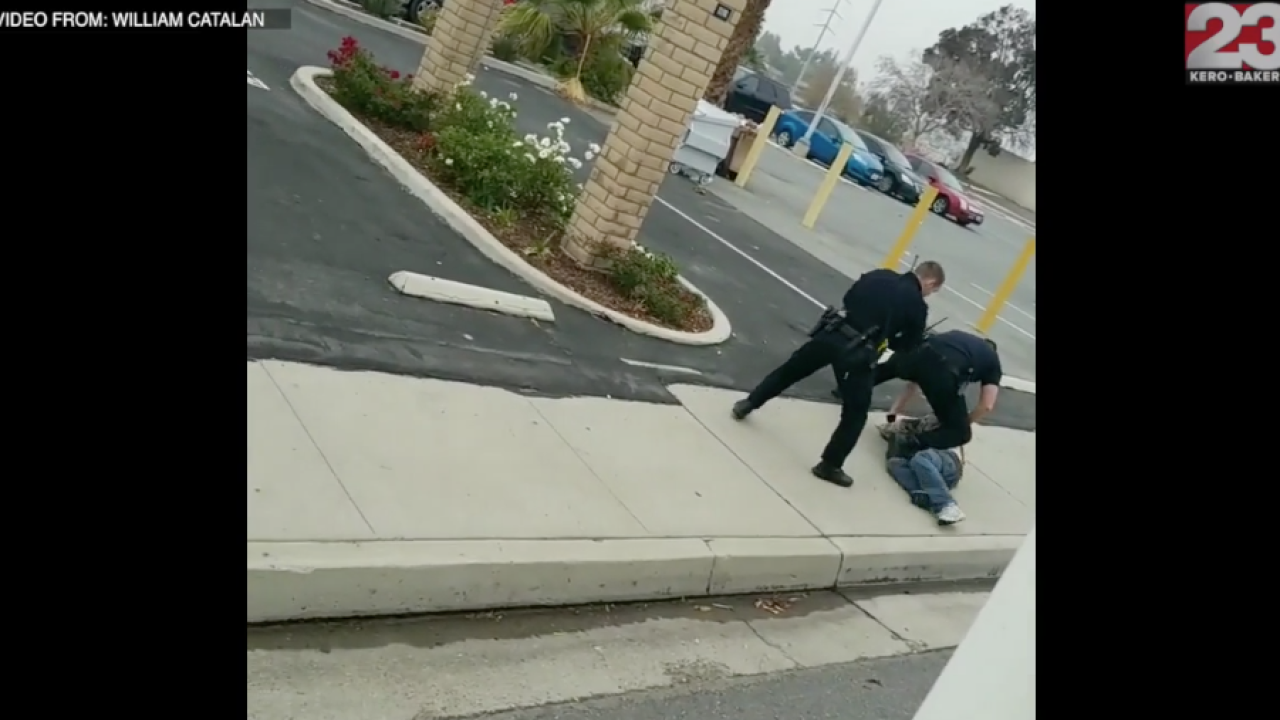 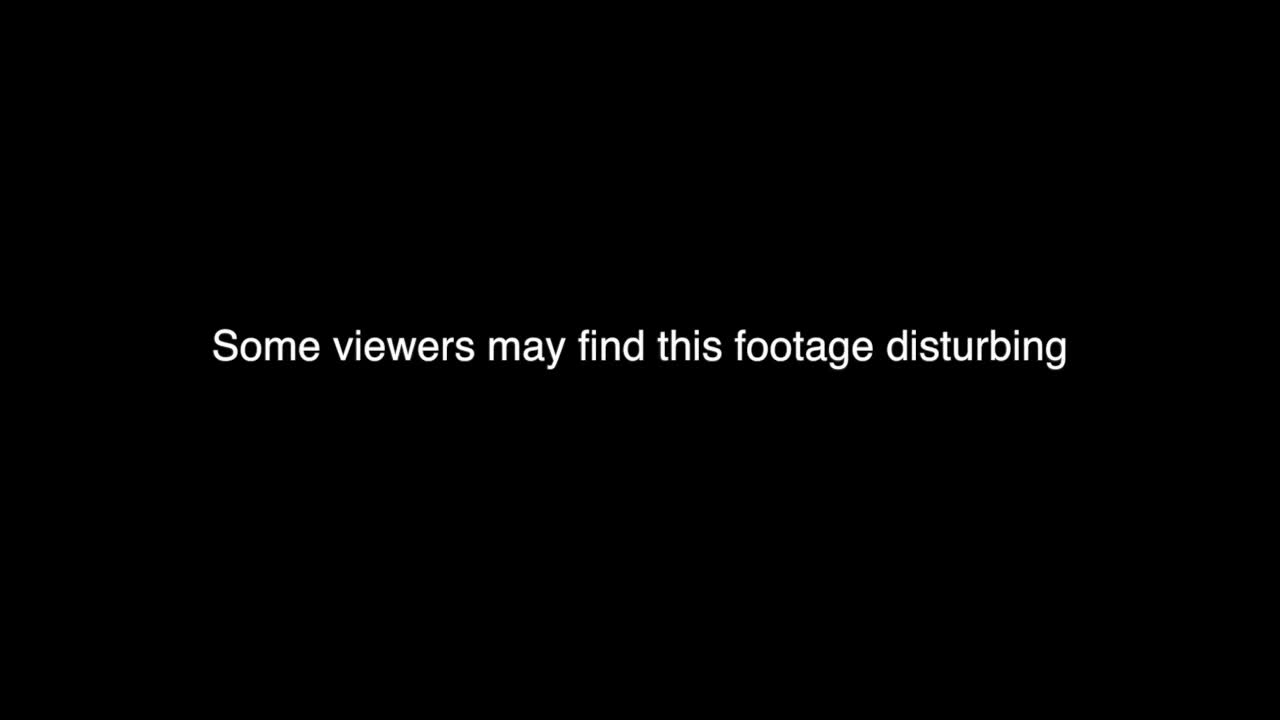 BAKERSFIELD, Calif. — On December 11, at about 8:45 a.m., officers of the Bakersfield Police Department responded to the area of 34th Street at Union Avenue to check the welfare of an intoxicated subject jumping in and out of traffic.

Officers arrived and confronted 39-year-old Robert Jimenez who then fled on foot and assaulted an officer, according to police. Officers were able to apprehend the man after using force to effect his arrest. Jimenez was later booked for resisting arrest, assault on a police officer and public intoxication.

The officer was not injured in the assault.

The video which has surfaced on social media, shows the suspect fleeing police and an officer striking the suspect several times with a baton. 23ABC is working to obtain permission to use the video at this time.

There will be an administrative review into the incident as Bakersfield Police officers used force to effect the arrest.

The investigation remains ongoing, anyone with information regarding the case is asked to call BPD at (661) 327-7111.