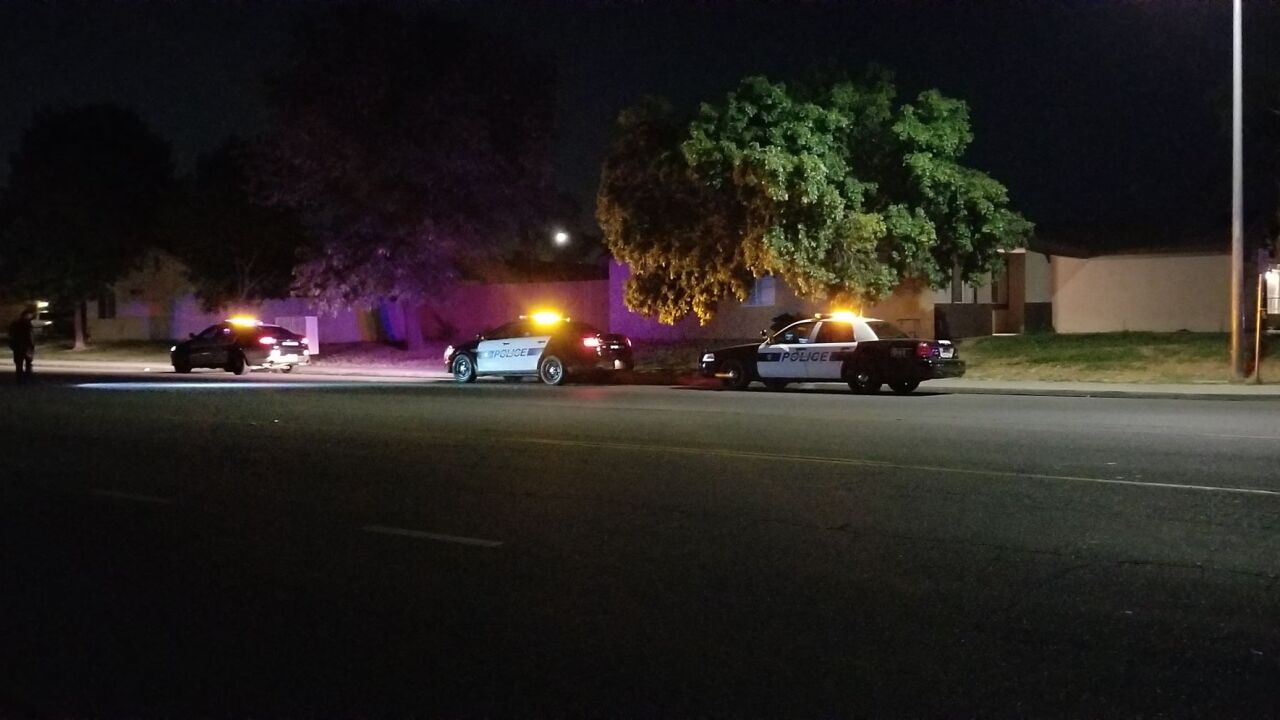 UPDATE (4:35 a.m.): The Bakersfield Police Department says the victim of the shooting is expected to survive and only suffered minor injuries. Police say the victim was only grazed by a bullet.

A man was shot in the head early Wednesday morning in South Bakersfield.

According to Bakersfield Police, the man was shot in the head in the area of Ivy Trae Lane and Monitor Street.

Police responded to the scene just before 1:45 a.m.

The victim's condition is not known.

It's not known if any arrests have been made.