BPD: Suspicious item that lead to building evacuation was an empty rice cooker 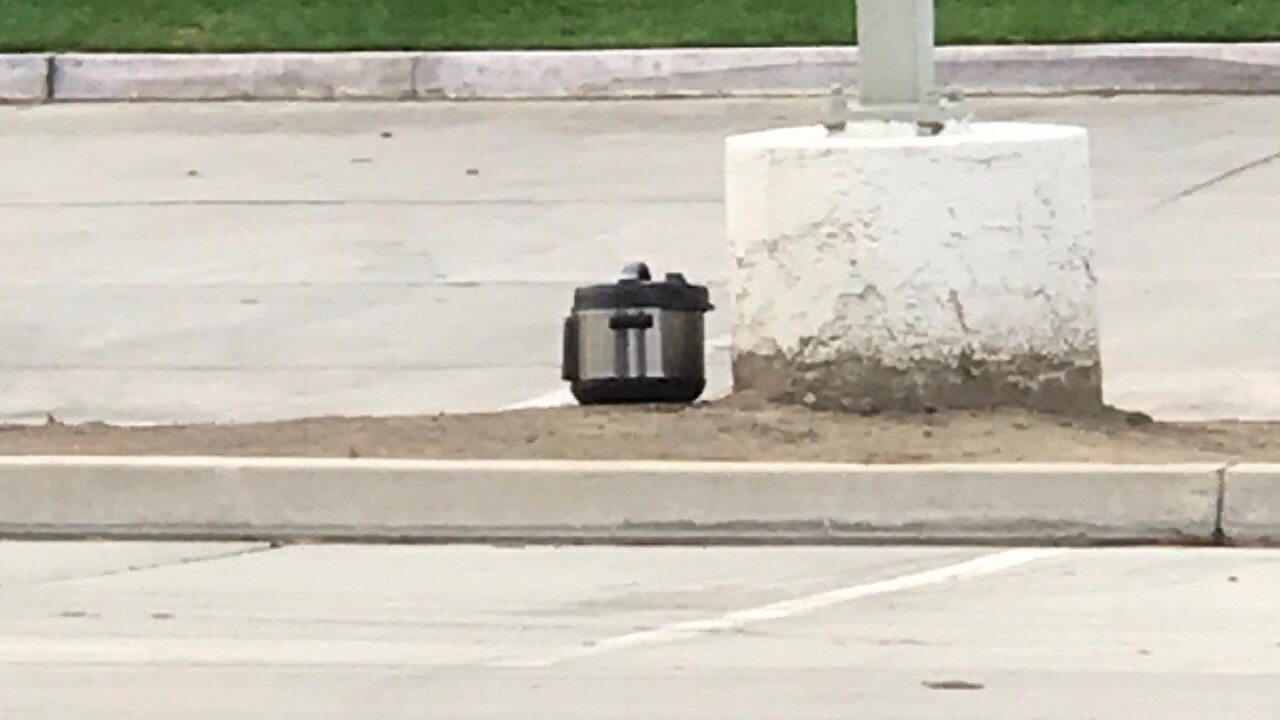 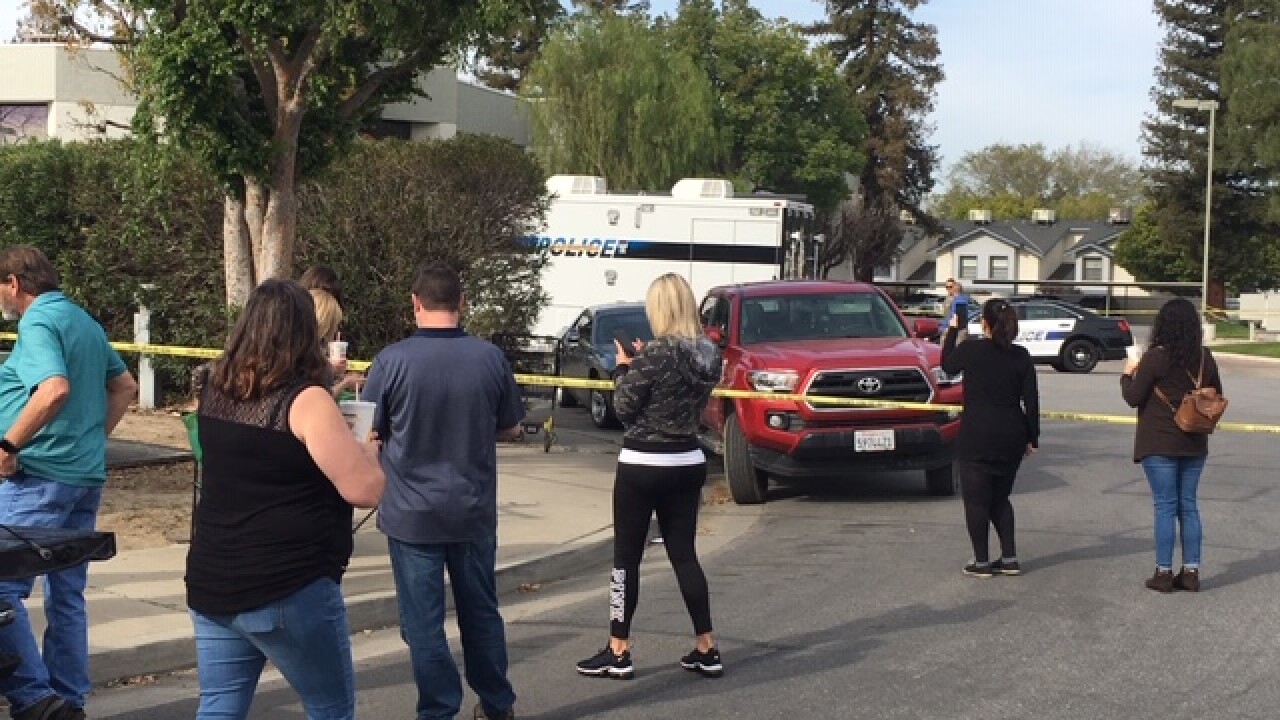 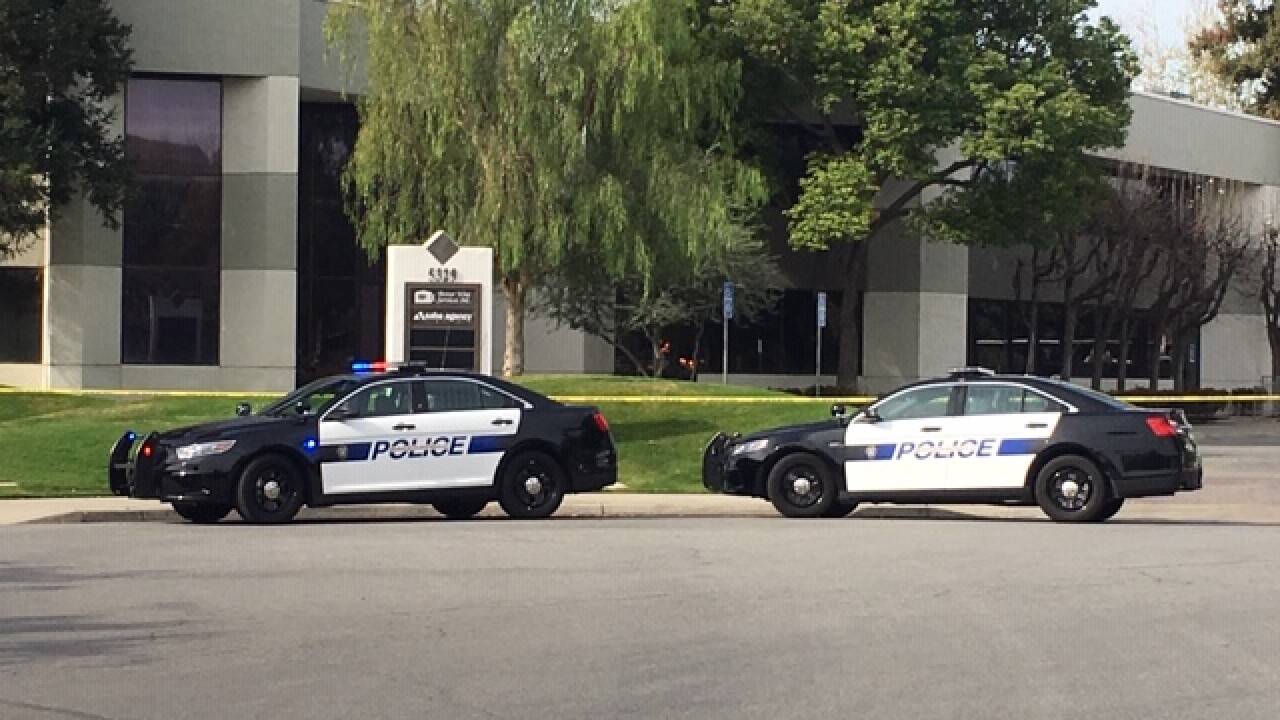 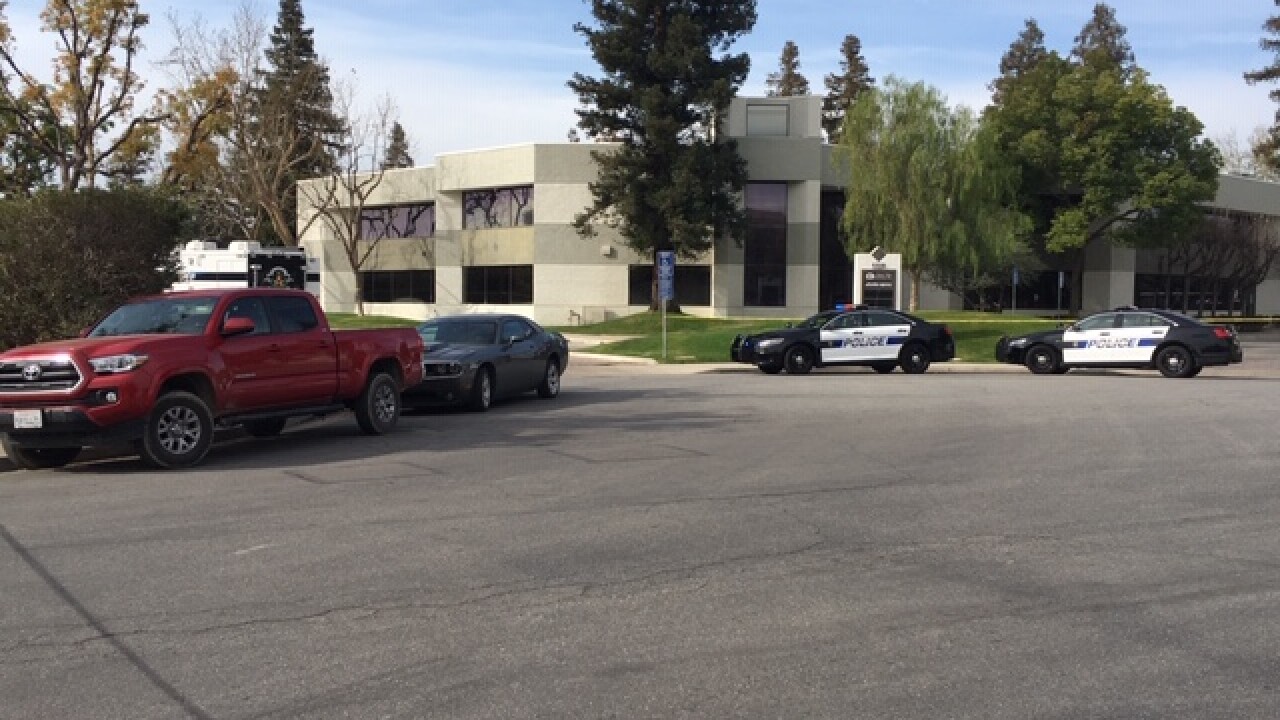 A suspicious item that lead to the evacuation of a building in Southwest Bakersfield was an empty rice cooker, according to Bakersfield Police.

According to BPD, officers were called out around 8:21 a.m. on Tuesday, March 19 for a suspicious item in the 5300 block of Office Center Court.

A bomb squad was dispatched to the scene. Bomb squad crews used an X-ray to determine the rice cooker was empty before opening it.

The scene has been cleared. People have also been allowed to re-enter the evacuated building.