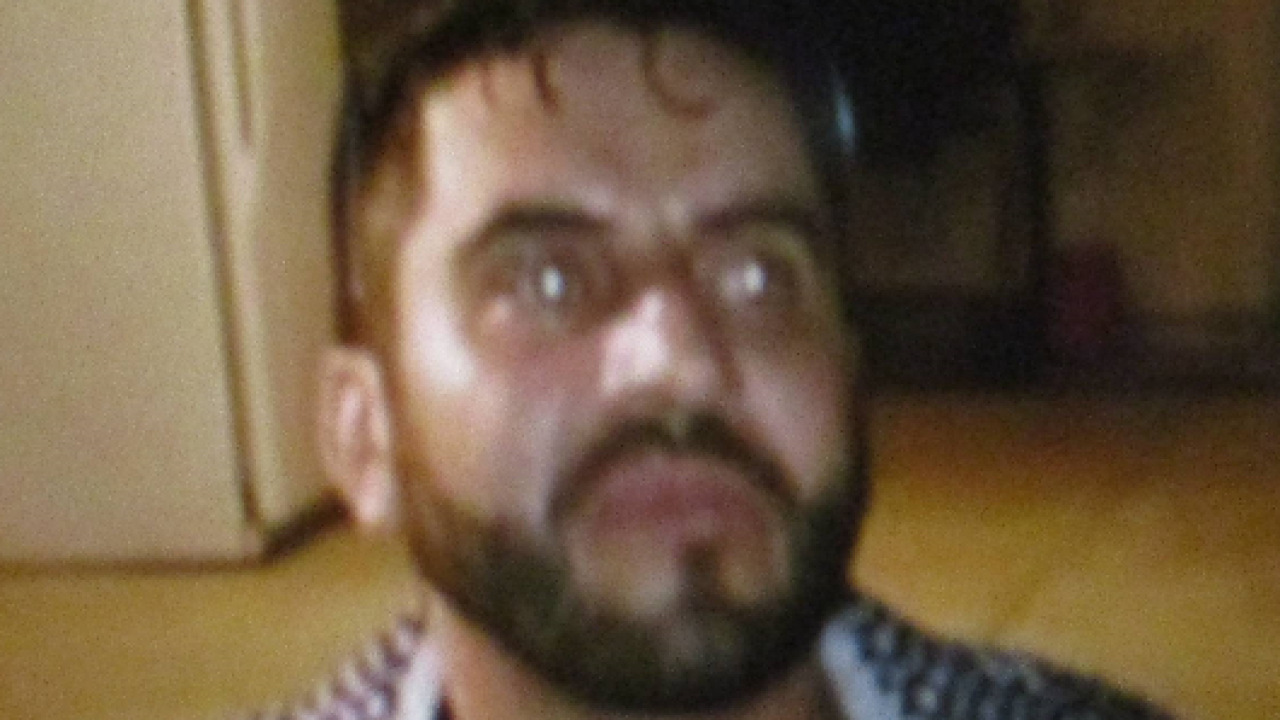 BAKERSFIELD, Calif. — The Bakersfield Police Department is asking for assistance identifying and locating a suspect wanted for a felony assault on August 12.

According to police, the suspect attended a party where he made several sexual advances toward a female victim. After the victim resisted the advances, the suspect became extremely violent and struck the victim in the face numerous times.

The victim sustained serious injuries including a facial fracture and bruising.

He is described as a Hispanic man between 30 and 40 years old at 5 feet 8 inches. He weighs approximately 180 pounds and has black hair and brown eyes.