BPD looking for suspect involved in assault at Taco Bell 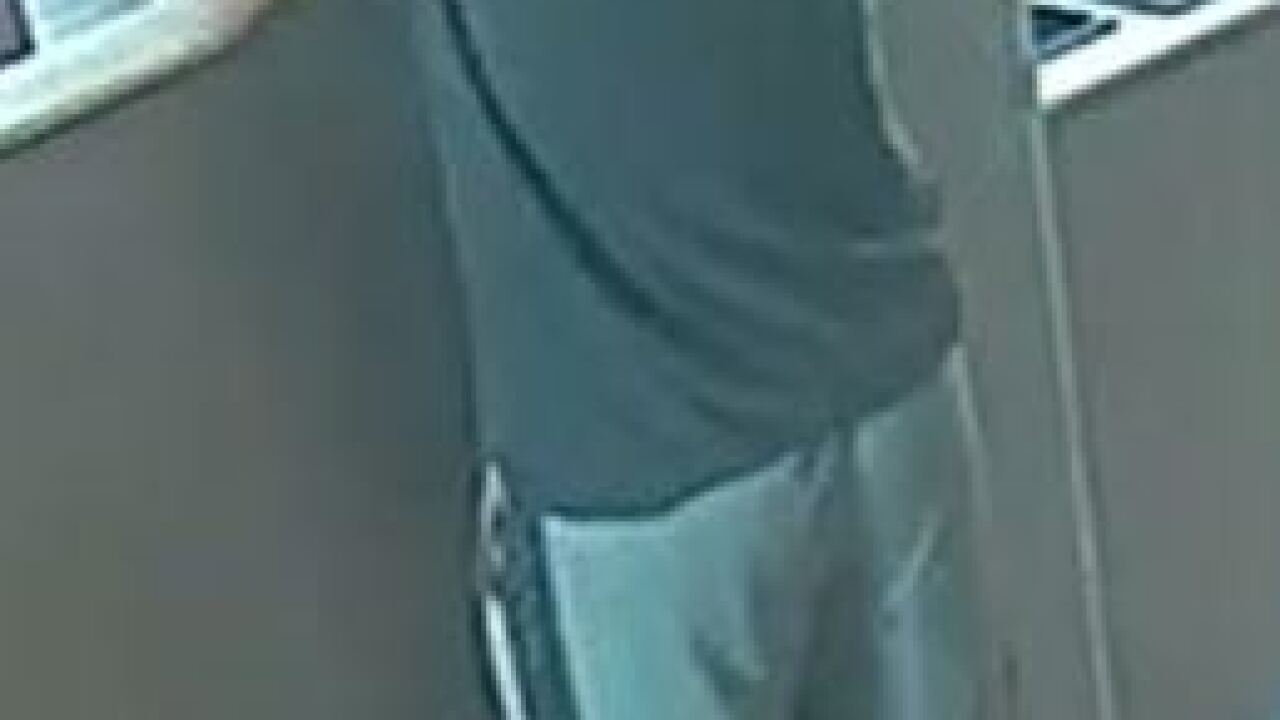 Copyright 2018 Scripps Media, Inc. All rights reserved. This material may not be published, broadcast, rewritten, or redistributed.
Andrew Tipton 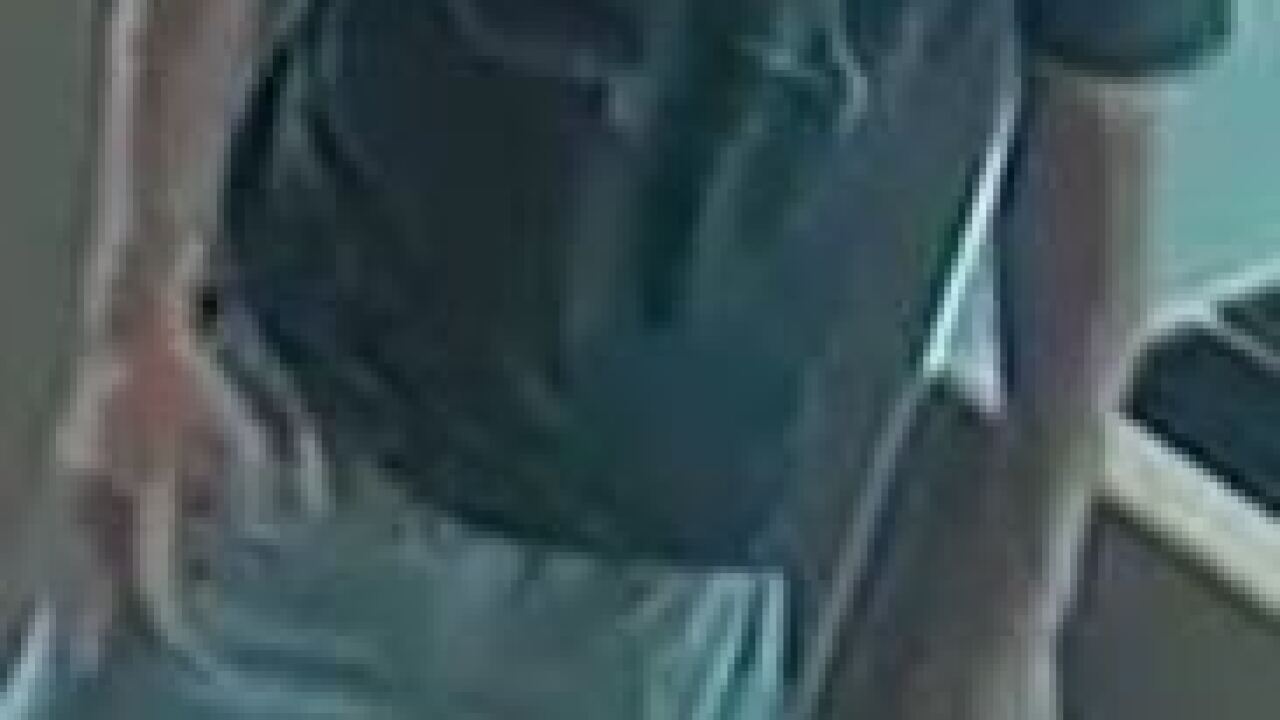 Bakersfield Police are asking for assistance in finding the suspect involved in an assault that occurred at a South Bakersfield Taco Bell.

According to police, at about 12:30 p.m. on August 15, 2018, a man entered a Taco Bell and approached an elderly man before violently assaulting the man.

The suspect is described as a Hispanic man in his 20's at 5 feet 7 inches. He weighs approximately 150 pounds and has brown hair and brown eyes. The suspect was wearing a black or gray shirt, gray shorts and gray shoes with white markings.