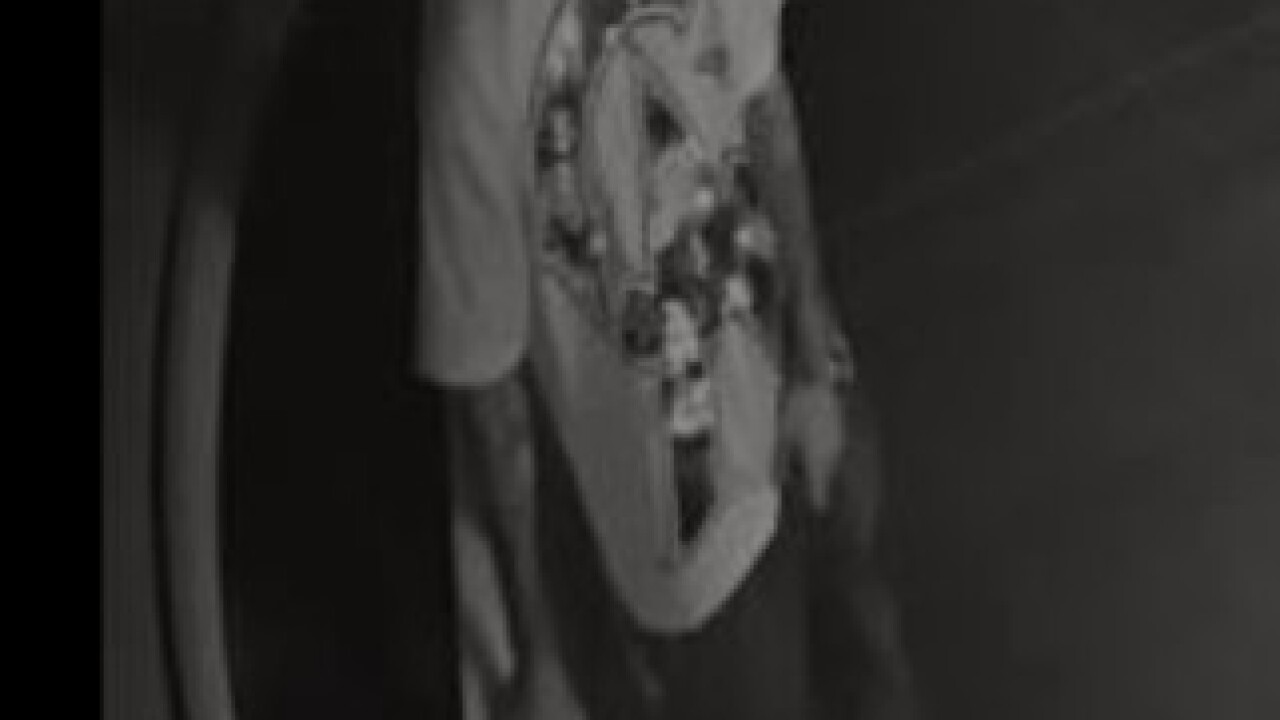 The Bakersfield Police Department is searching for a suspect wanted for theft from a vehicle near 10800 Haworth Lane in Southwest Bakersfield.

According to police, on October 19, just after 9 p.m., a man entered a victims vehicle and stole several items.

The suspect is described as a white man between 20 to 30 years old, 5 feet 10 inches to 6 feet tall and weighing approximately 180 to 200 pounds. He had a light beard and was wearing a shirt with a "CA" design, denim pants and had tattoos on both arms.