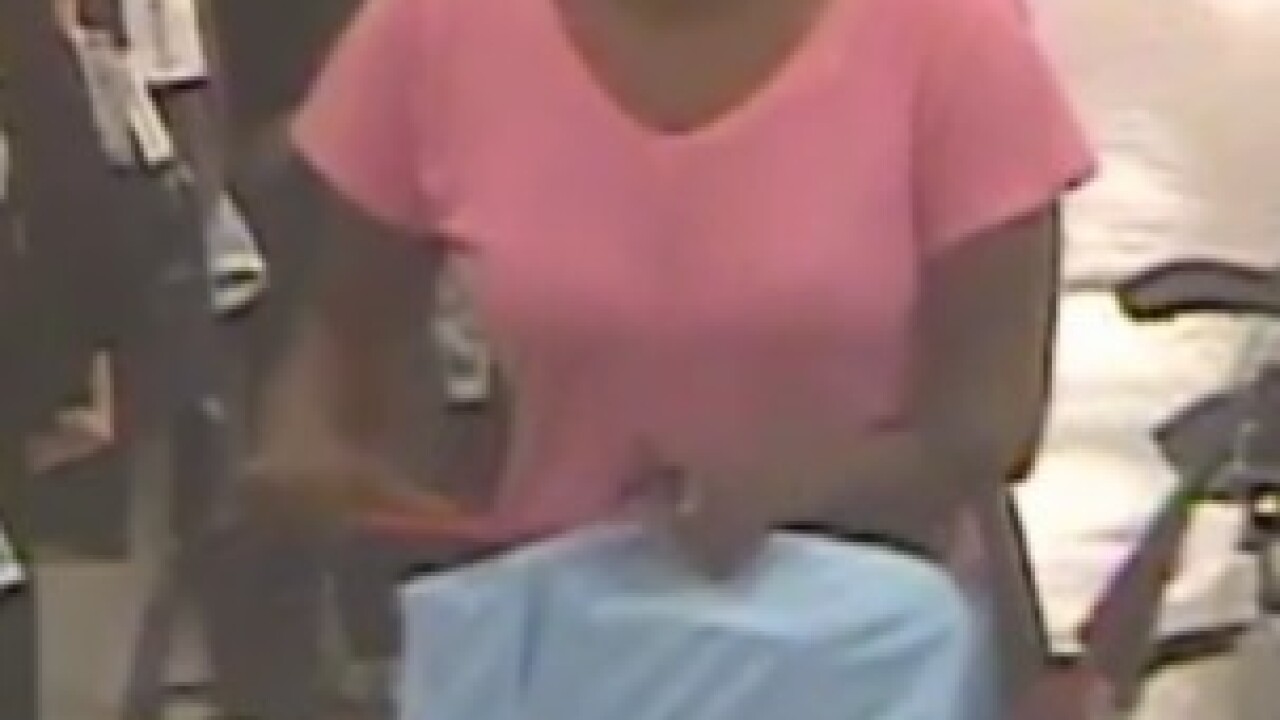 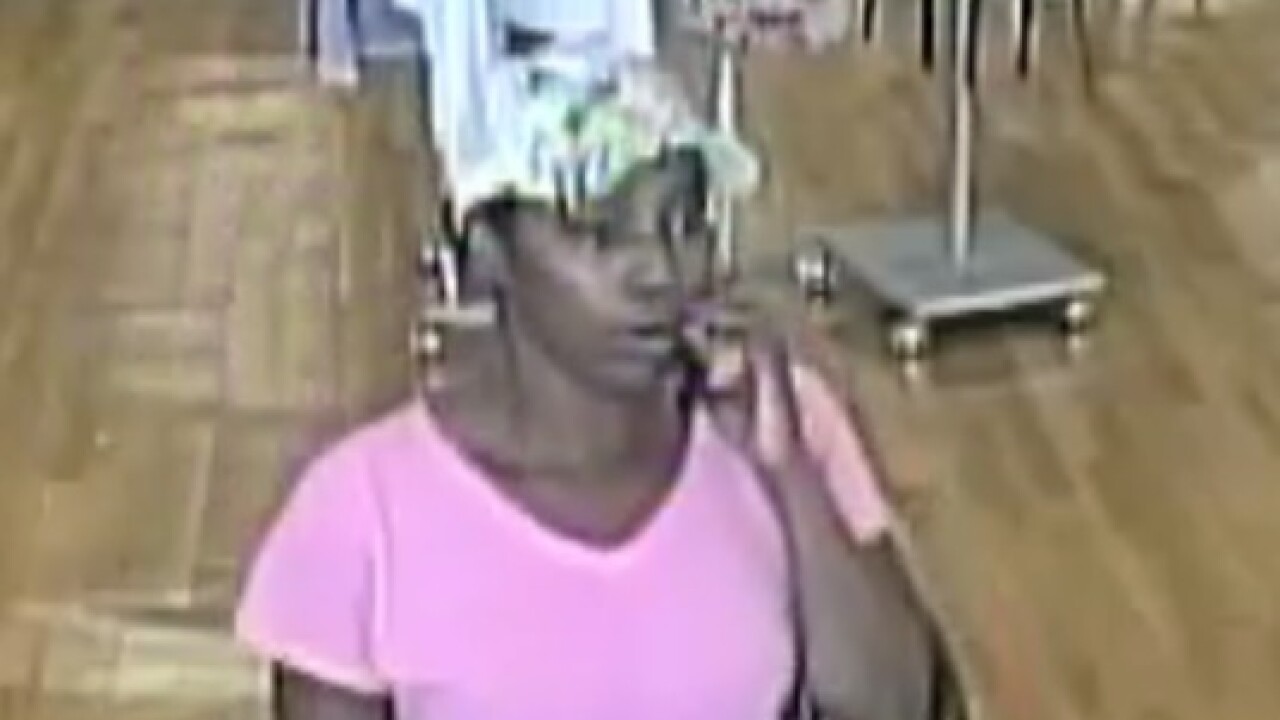 The Bakersfield Police Department is asking for assistance locating a suspect involved in a strong arm robbery from a Southwest Bakersfield TJ Maxx.

According to police, on August 23, at approximately 3:30 p.m., a woman entered TJ Maxx where she selected and concealed several items. She then attempted to exit without paying and was confronted by an employee who attempted to stop the theft.

The suspect then physically assaulted the employee before fleeing. She was last seen entering an older model, gray Mitsubishi SUV, according to officers.

She is described as a black woman between 30 to 35 years old at 5 feet 1 inches and approximately 110 pounds. She was wearing a white hat, pink shirt and blue jeans.