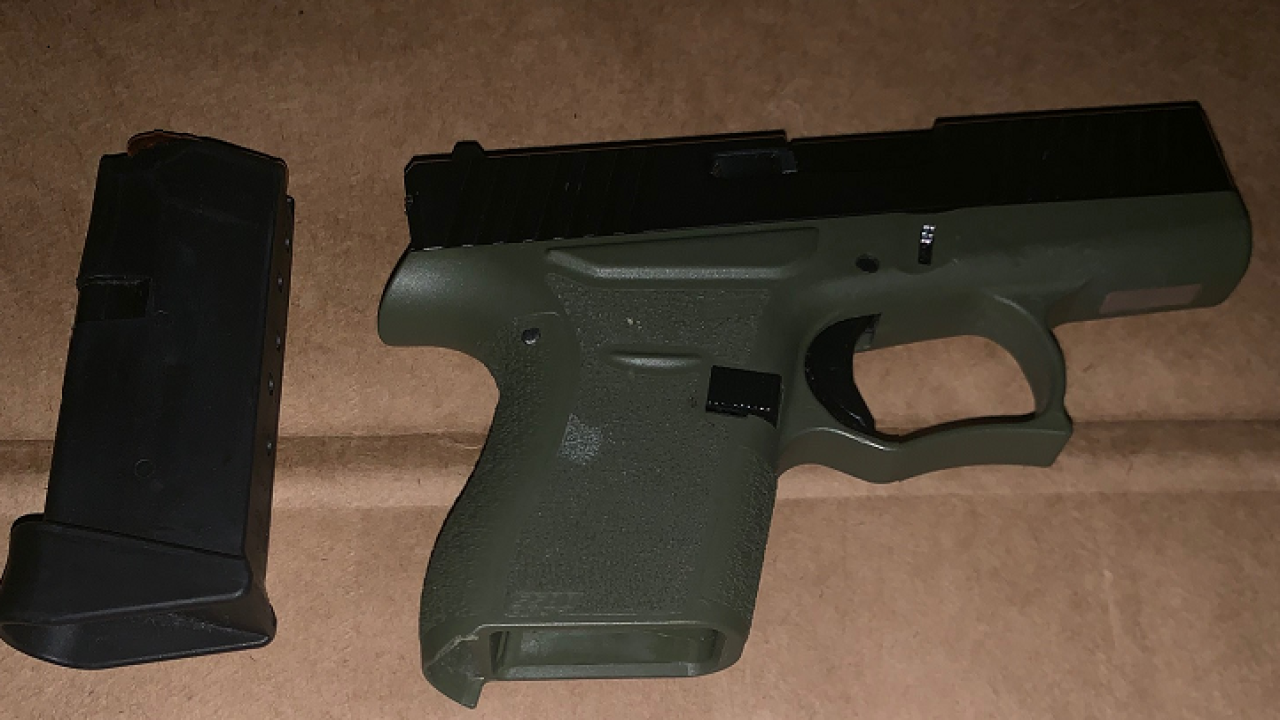 BAKERSFIELD, Calif. — On Monday, a traffic stop in East Bakersfield led to a felony firearm arrest.

According to Bakersfield Police Department, around 1:30 a.m. officers stopped a car in the area of 1400 Baker Street. Officers talked to 38-year-old Francisco Melgoza who initially lied about his identity. He was determined to be on active probation for illegal firearms possession, according to BPD.

During a search of the car, cops found a loaded 9mm handgun with the serial number removed in Melgoza’s possession.

Melgoza was arrested for several felony firearm related charges, delaying/obstructing an investigation, and gang participation. He was taken to the Kern County jail.