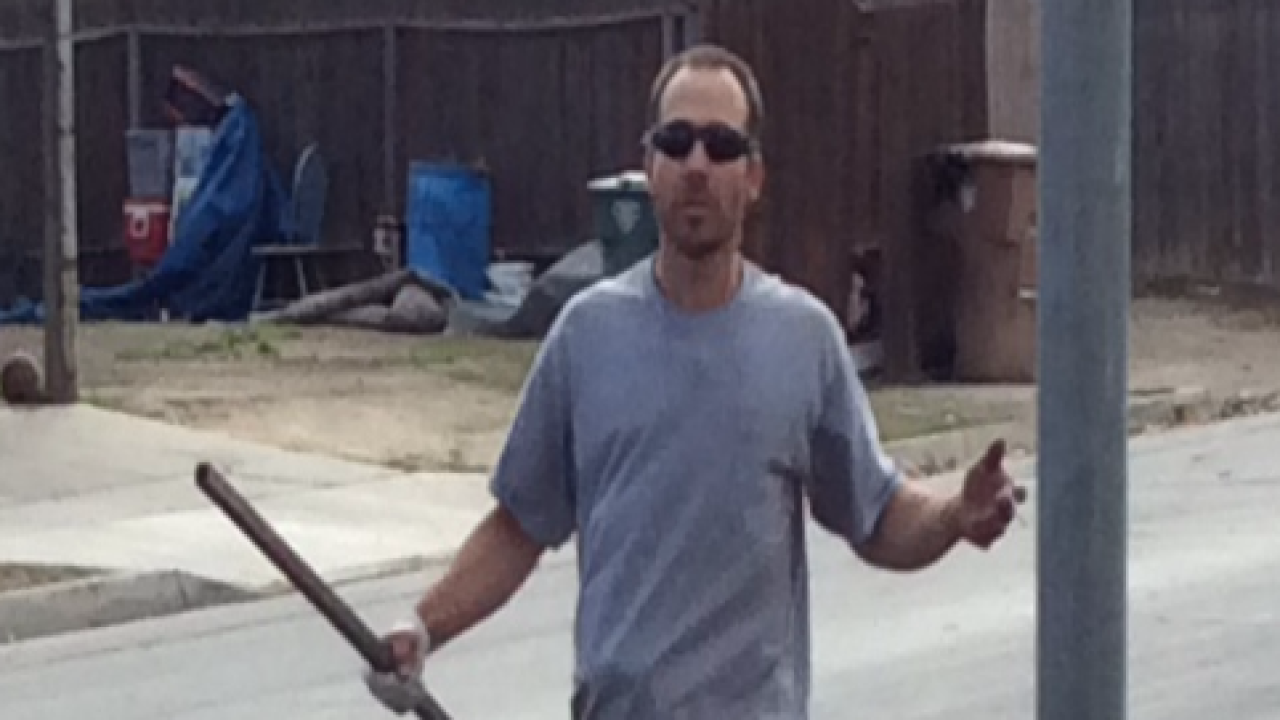 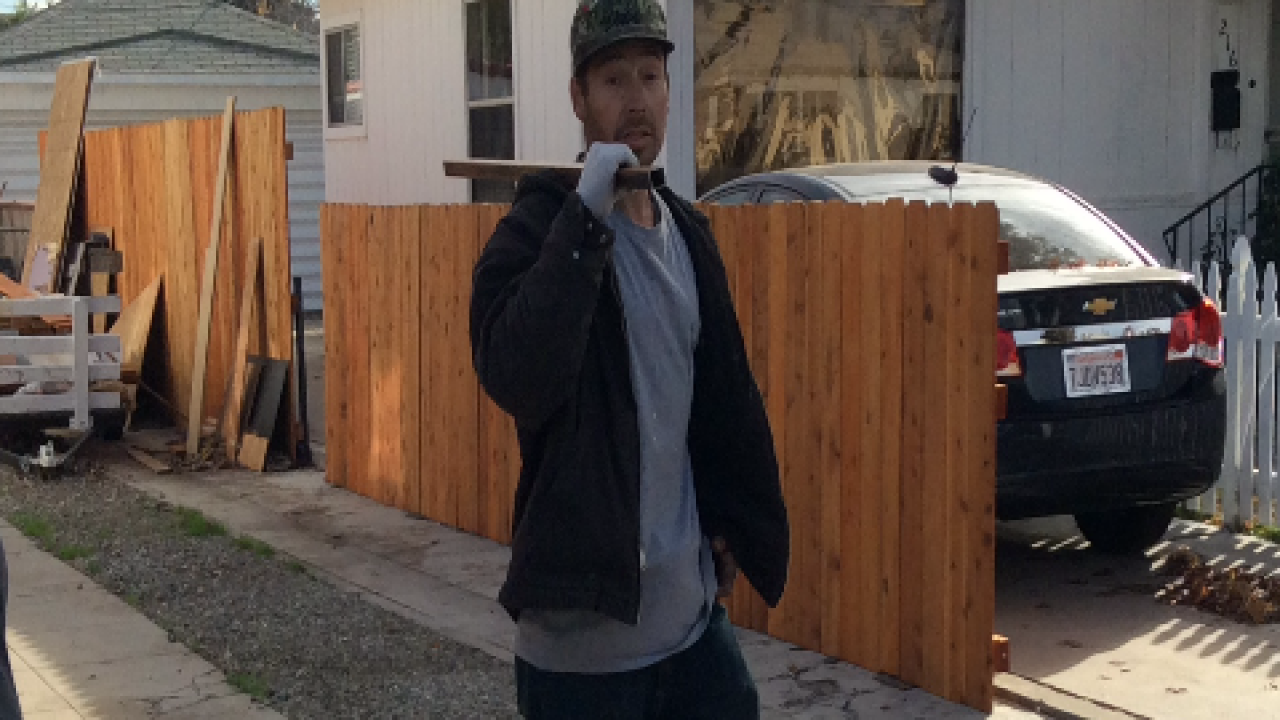 BAKERSFIELD, Calif. — The Bakersfield Police Department is asking for the public's help in identifying and locating a man wanted in connection with an assault that took place in early December.

Police said the suspect was observed trespassing on private property and became agitated when confronted. He then brandished a metal pipe toward the victim and used a large rock to attack the victim during the confrontation, according to BPD.

The suspect was described as a white man in his 30s, standing about 5 feet 11 inches tall, weighing 175 pounds, with brown hair. He was last seen wearing a green hat, brown jacket, gray shirt, blue jeans and black shoes.

Anyone with information about the suspect or any aspect of this case is asked to contact Detective F. Esguerra at 661-326-3870 or the Bakersfield Police Department at 661-327-7111.