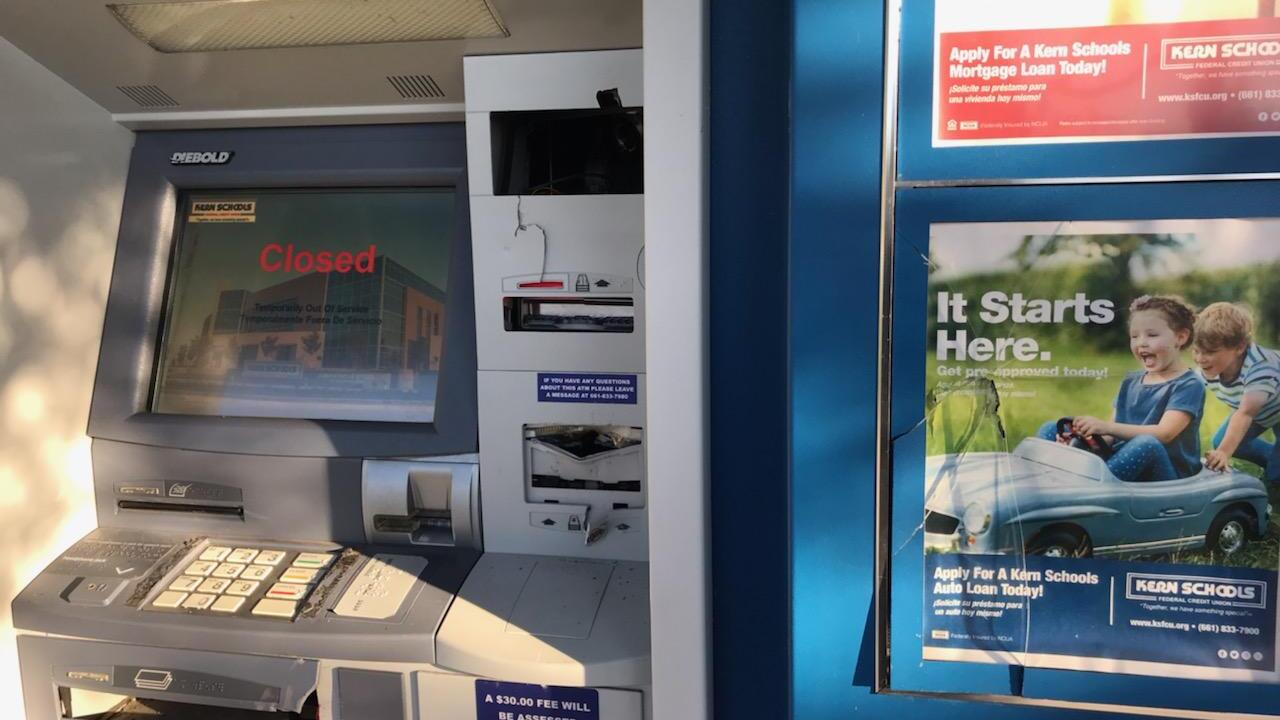 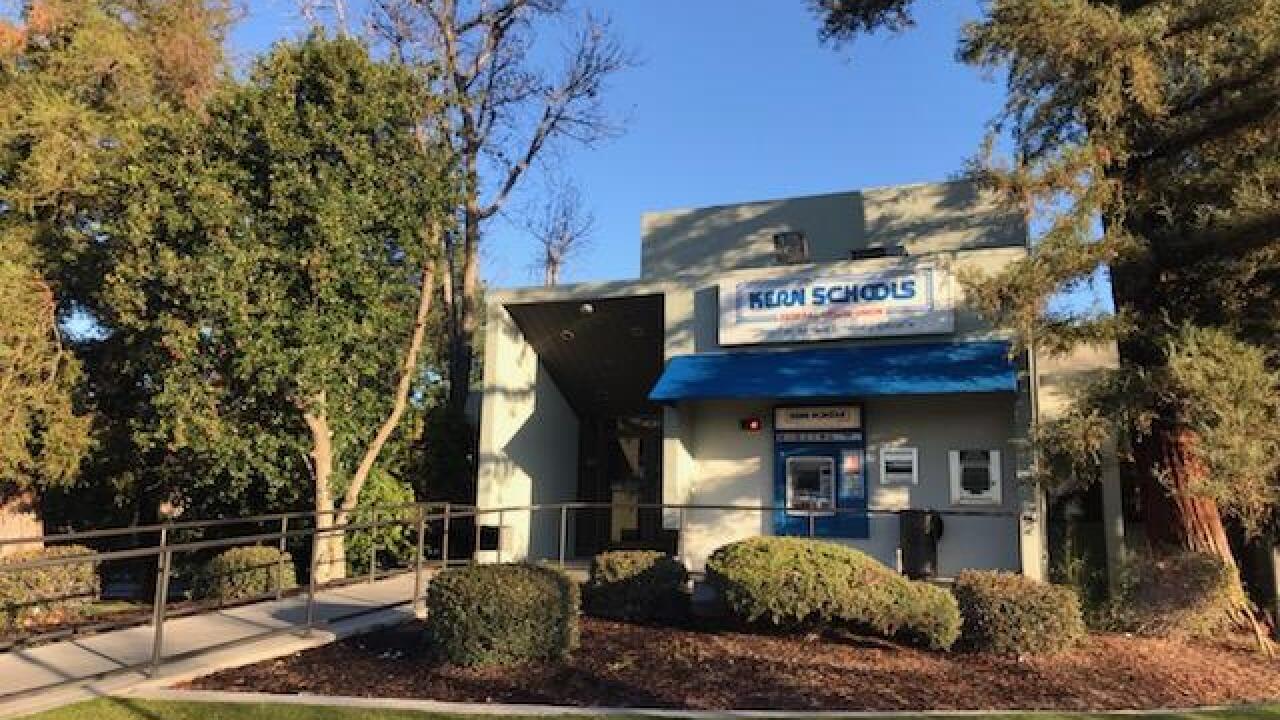 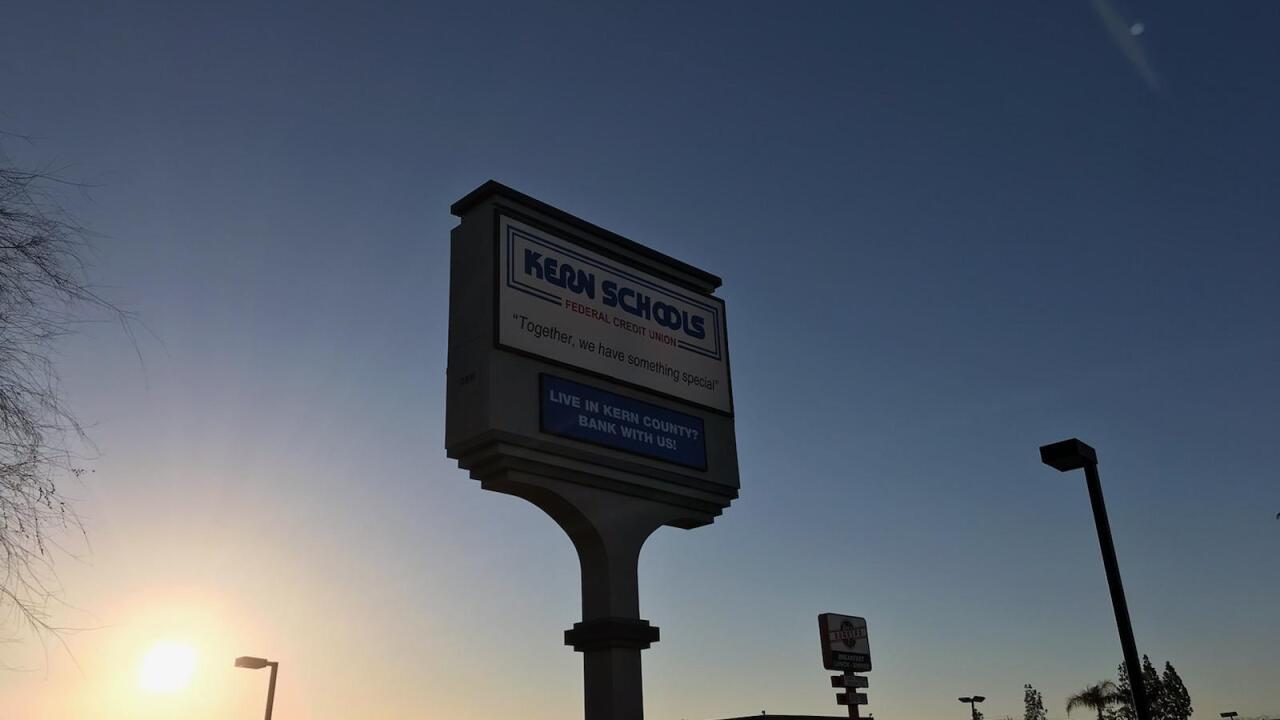 A man is in custody after he allegedly tried to break into a credit union on Monday morning.

According to Bakersfield Police, a man tried breaking into an ATM at the Kern Schools Federal Credit Union on Ming Avenue near McDonald Way.

Police say after trying to break into one ATM the man ran around the building and tried to break into another area of the credit union.

Police were able to find the man, who they say was found with cash on him. BPD did not disclose how much money was found on the man.