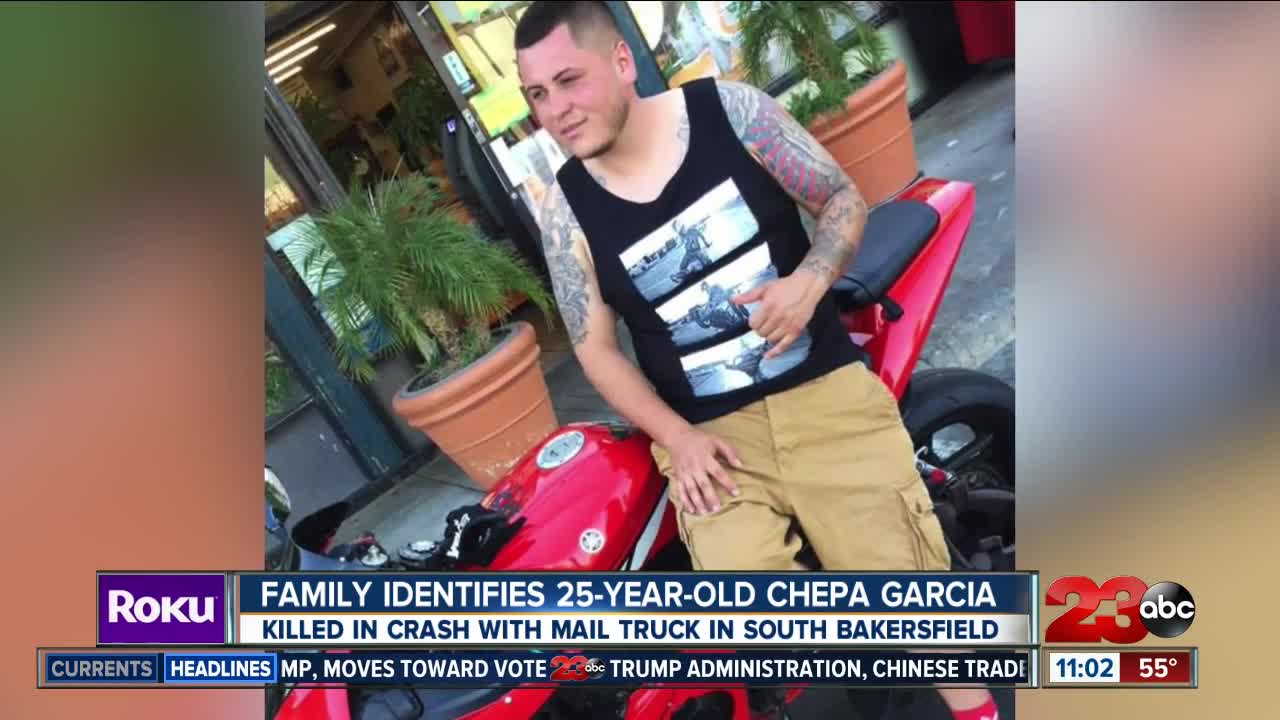 BPD says the motorcycle was traveling at a high rate of speed colliding with a mail truck and killing the motorcyclist. 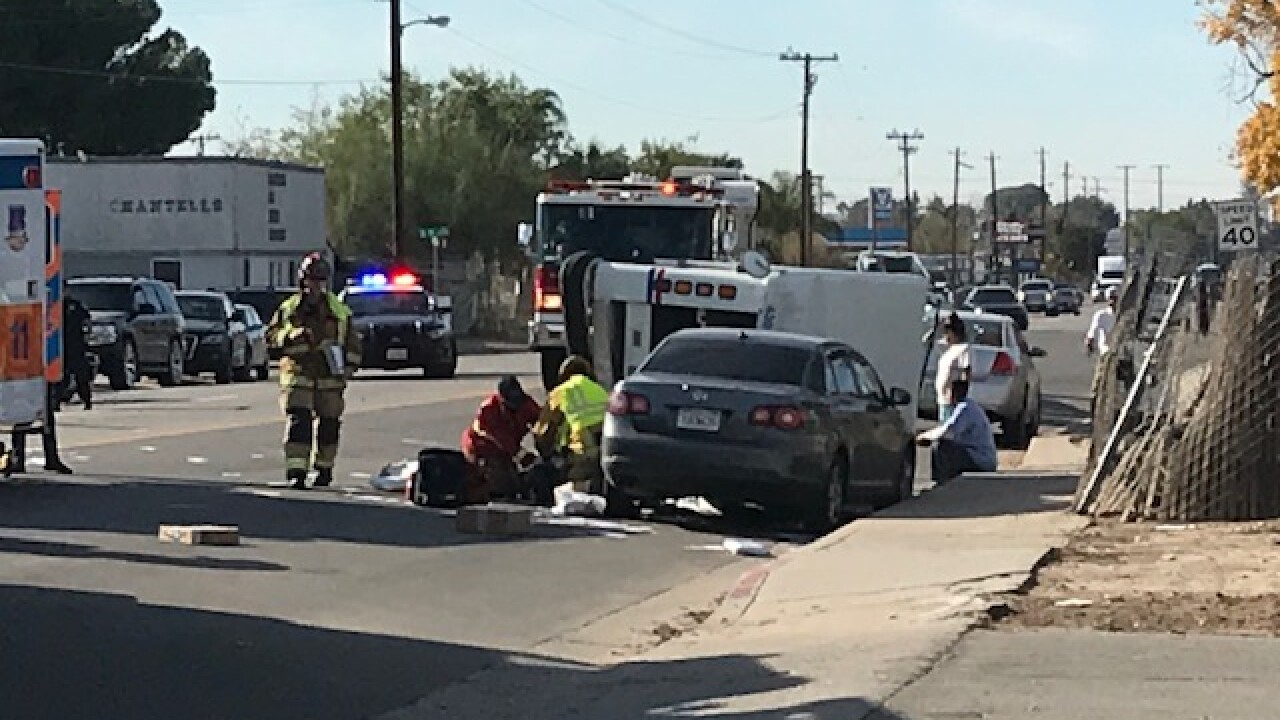 The Kern County Coroner has identified 24-year-old Jose Arturo Garcia as the motorcyclist who was killed in a collision with a mail truck on Thursday.

Family confirmed with 23 ABC the man killed in the crash was 25-year-old "Chepa" Garcia.

Bakersfield Police Department said It is unknown at this time if drugs or alcohol were a factor in this incident, but it does appear that excessive speed played a role.

The identity of the motorcyclist will be released at a later time by the Kern County Coroner’s Office.

Officials said Ming Avenue will be closed for several hours between South M Street and P Street following the incident.

Officials said around 1 p.m. Thursday, emergency crews responded to the incident on 1000 Ming Avenue. BPD said the motorcyclist was reportedly traveling eastbound on Ming at a high rate of speed before colliding with the rear end of a mail truck. Police said in result of the crash, the mail truck ended up flipping over.

The motorcyclist was pronounced dead at the scene, officials confirmed. The driver of the mail truck sustained minor injuries.