BPD officer injured in hit-and-run crash, suspect on the loose 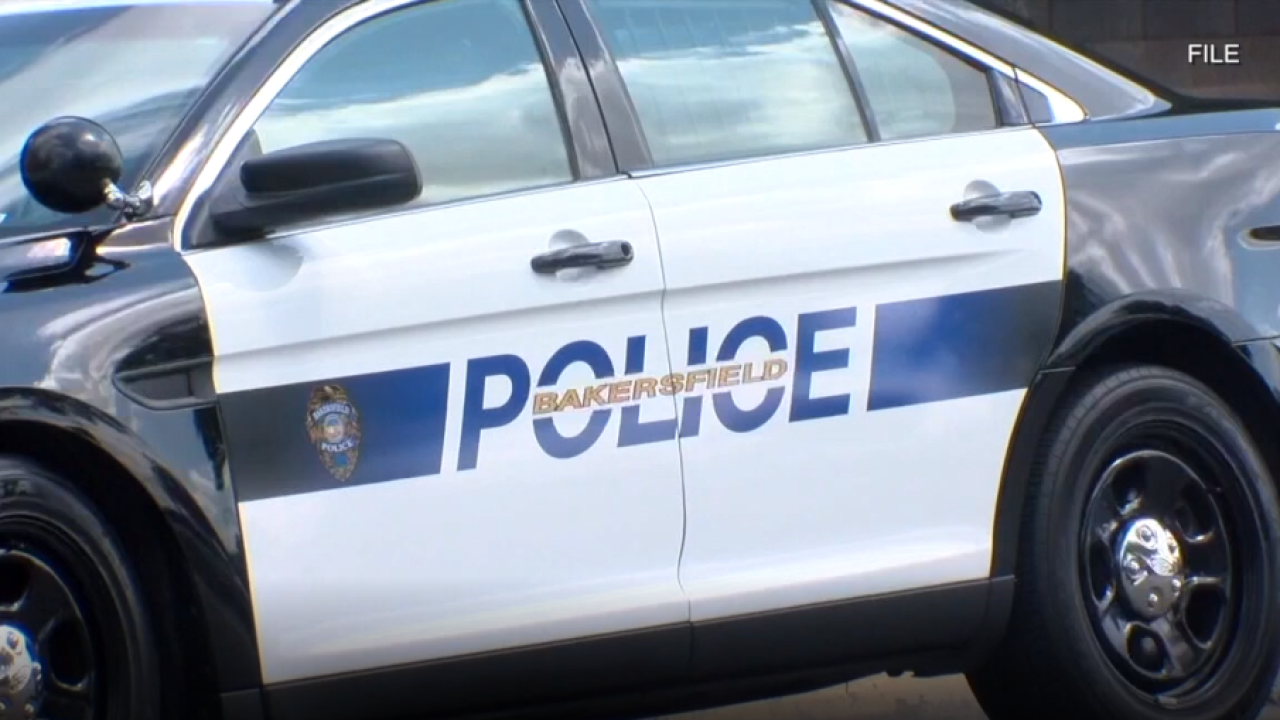 The search is on for a suspect who allegedly crashed into a Bakersfield Police cruiser, injuring an officer.

According to the Bakersfield Police Department, at around 10:40 Tuesday night, an officer was driving through the intersection at East Brundage and Cottonwood Road when an SUV ran a red light and collided with the officer.

The officer sustained minor to moderate injuries and was taken to a hospital for treatment.

The suspect vehicle is described as black, Chevy SUV with the California license plate number 7VVM737.