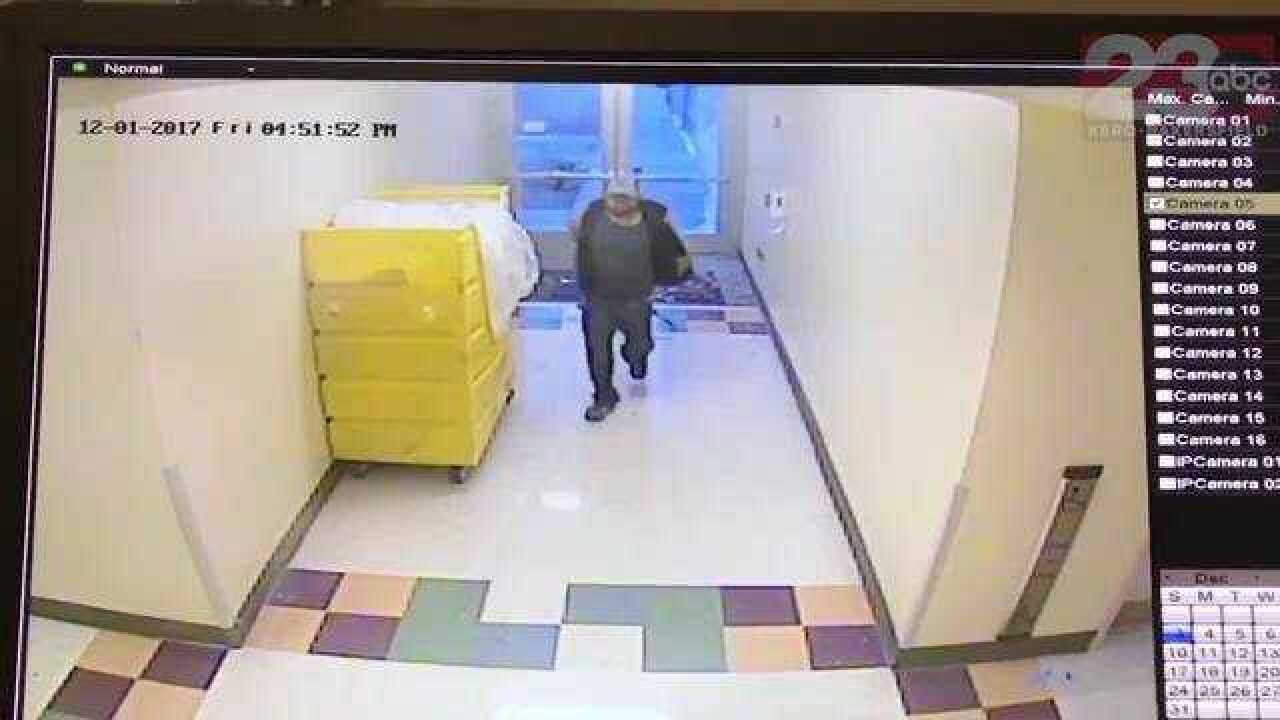 The Critical Incident Review Board has determined all shots fired by Officer Felipe Juarez and Officer James Montgomery last December at Bakersfield Heart Hospital were within department policy and legal requirements.

Both Juarez and Montgomery were placed on administrative leave following their role in apprehending 44-year-old Brandon Clark. Clark has been in the hospital since police shot him in December after he allegedly opened fire on the hospital.

According to the Kern County District Attorney's office, Clark is scheduled to appear in court July 10, 2018 pending a psychiatric evaluation.

BPD says both officers have been returned to full duty.