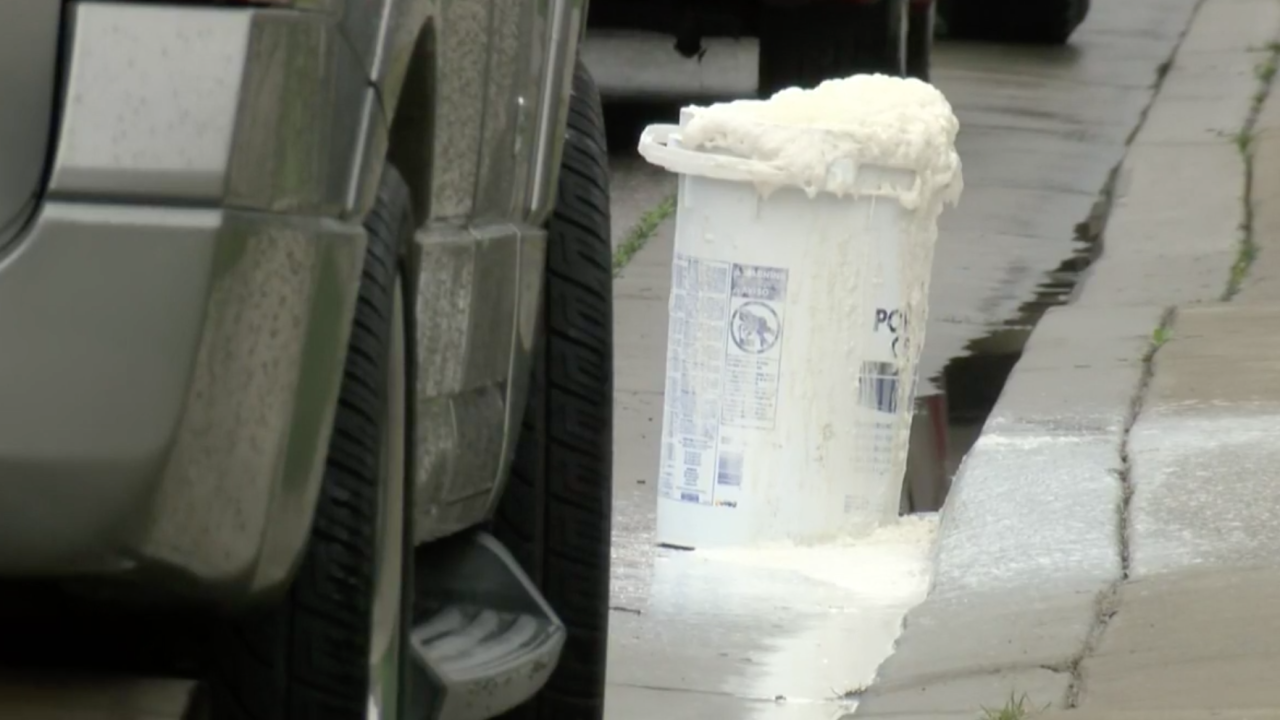 A bucket of chlorine outside of a Southwest Bakersfield home lead to a response from the City of Bakersfield Fire Department and BPD.

According to BPD, officers were called out to the 2800 block of Flint Hills Drive in Southwest Bakersfield around 9:45 a.m. for a possible hazmat situation. BFD says that initial reports were of a container bubbling over.

When firefighters arrived, BFD says they determined it was pool shock reacting to the rain.

BPD, BFD, and hazmat crews were called out to the scene.