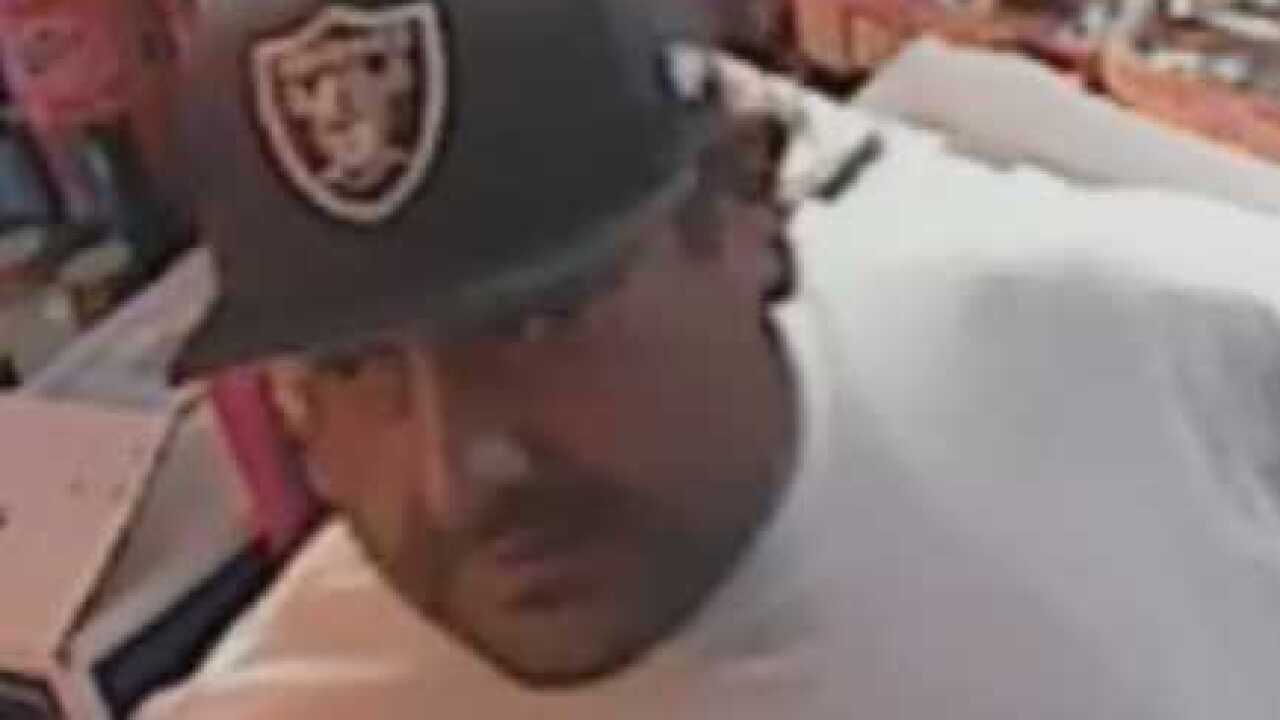 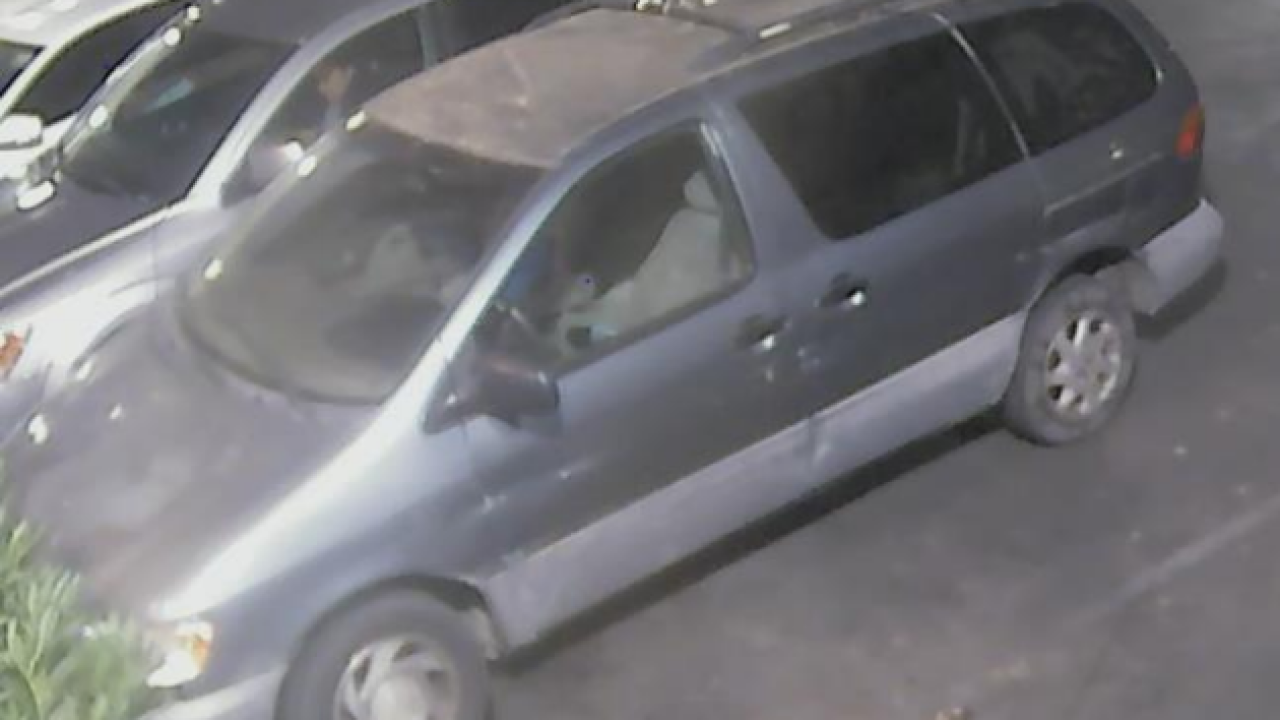 BAKERSFIELD, Calif. — BPD is searching for a man they believe shot at a victim after an altercation.

According to BPD, on October 17 around 5:50 a.m., the suspect allegedly assaulted a victim during a physical altercation in the 900 block of Flower Street in East Bakersfield. Immediately after the altercation, the suspect pulled out a firearm and shot at the victim. The victim was able to flee the area without injury.

At the time, the suspect was occupying a vehicle, which BPD believes is a 1998 through 2003 two-tone blue and gray Toyota Sienna Van. The suspect fled westbound on Flower Street after the assault.

The suspect is believed to be a 25 to 30-year-old Hispanic male, 5 ft. 8 inches to 5 ft. 10 inches tall, 230 pounds, with dark hair and a moustache. He was last seen wearing a white t-shirt, blue jeans, and a black Raiders baseball cap.