BPD searching for attempted burglary suspect at a Mister Carwash 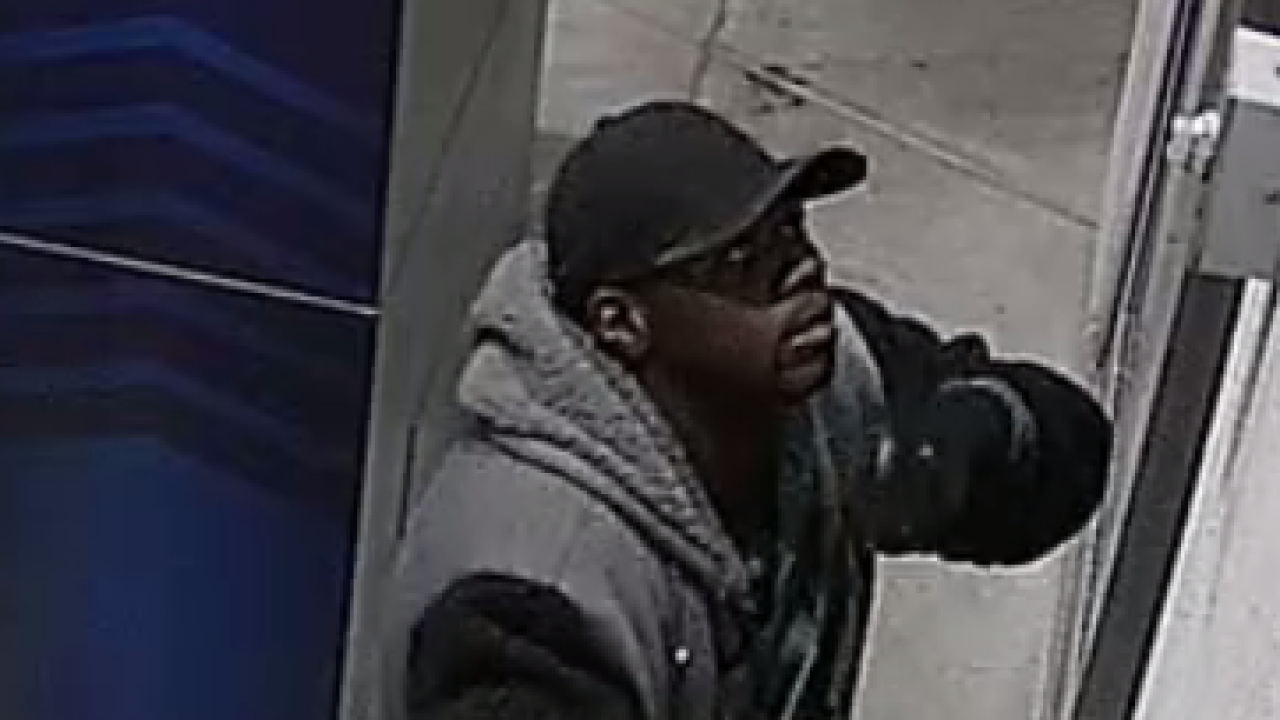 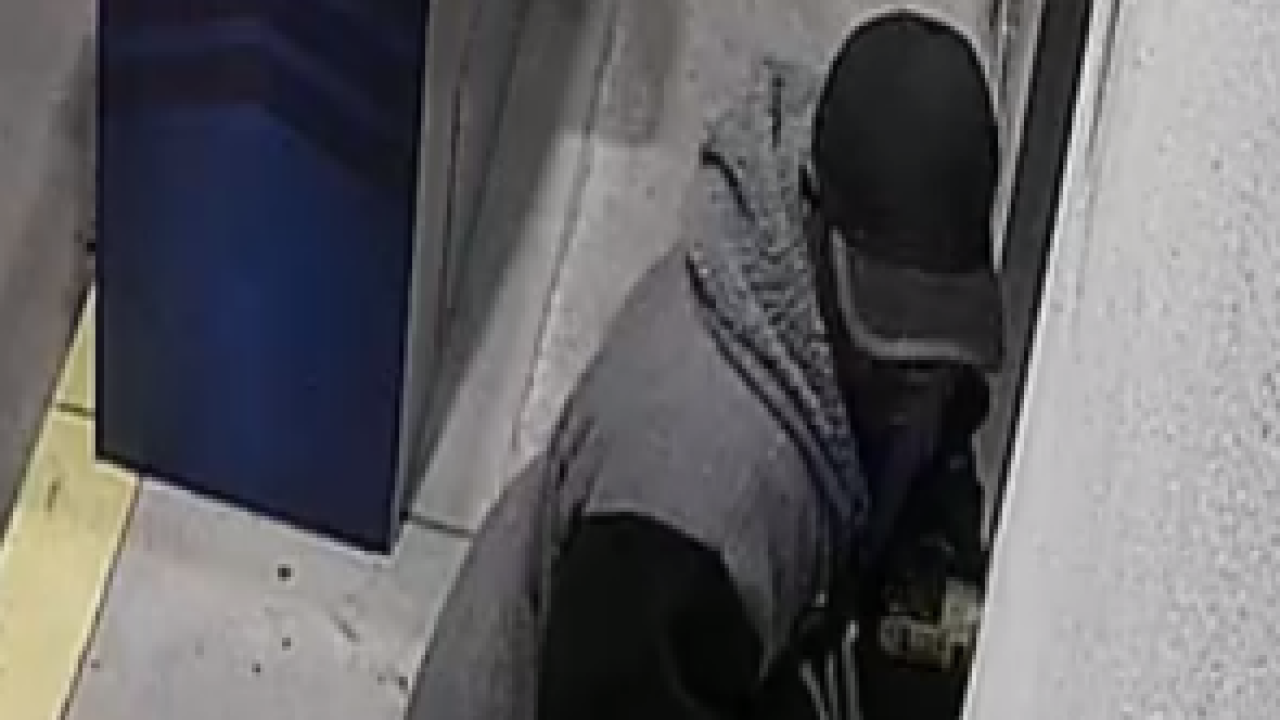 BAKERSFIELD, Calif. — The Bakersfield Police Department is asking for assistance locating the suspect responsible for an attempt business burglary.

According to police, on December 3, the suspect attempted to force his way into the Mister Carwash on Panama Lane and fled on foot after he was unsuccessful.

The suspect is described as a black man in his 30s between 5 feet 8 inches and 5 feet 10 inches. He weighs approximately 170 to 190 pounds and had a mustache and goatee. The suspect was wearing a black baseball cap, gray jacket with black sleeves, black pants and tan boots.