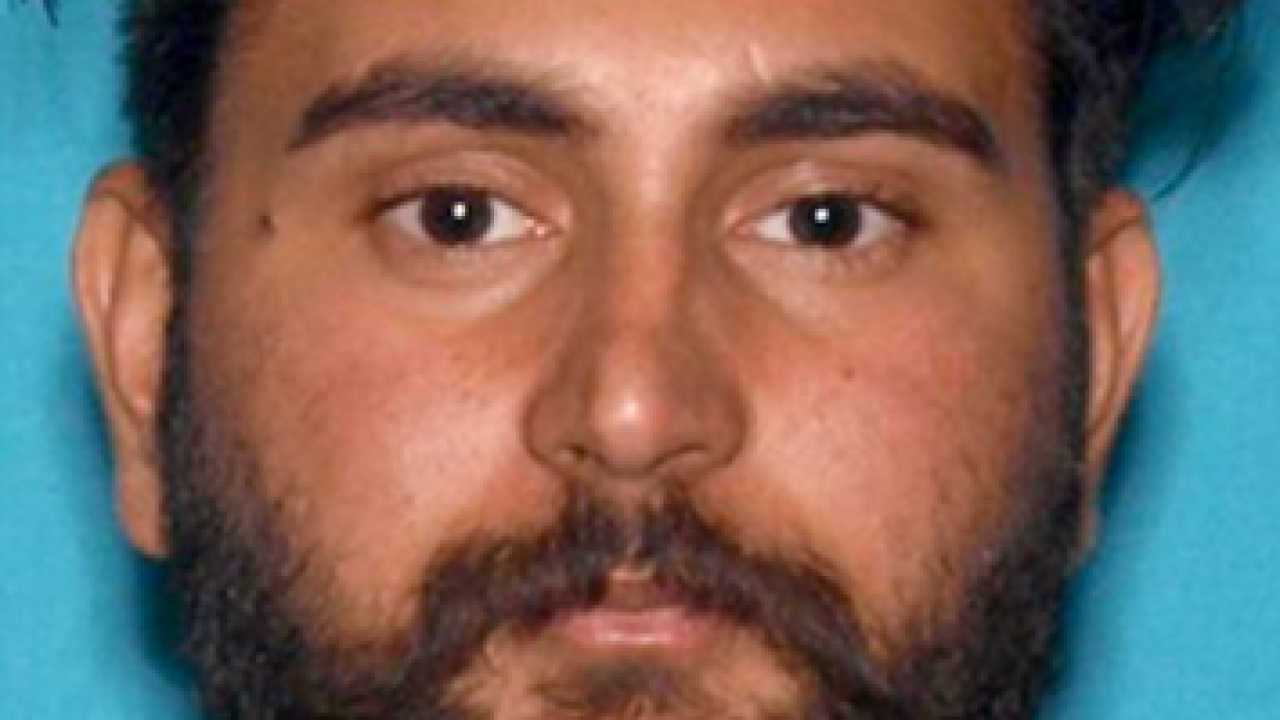 BAKERSFIELD, Calif. — BPD is asking for the public's help in locating a man they believe is involved in the death of an hours-old baby boy .

According to BPD, 23-year-old Bakhshinderpal Singh Mann is wanted for his involvement in the murder of an infant. BPD says Mann has an outstanding arrest warrant for conspiracy and acting as an accessory to a felony after the fact. According to the Kern County District Attorney's Office, Mann has been charged with felony accessory to murder.

Two other people, 43-year-old Beant Kaur Dhillon and 47-year-old Jagsir Singh, have also been charged in connection to the baby's death.

According to the Kern County Central Receiving facility, where Jagsir Singh was being held, Singh has posted bail and was released Wednesday, February 27.