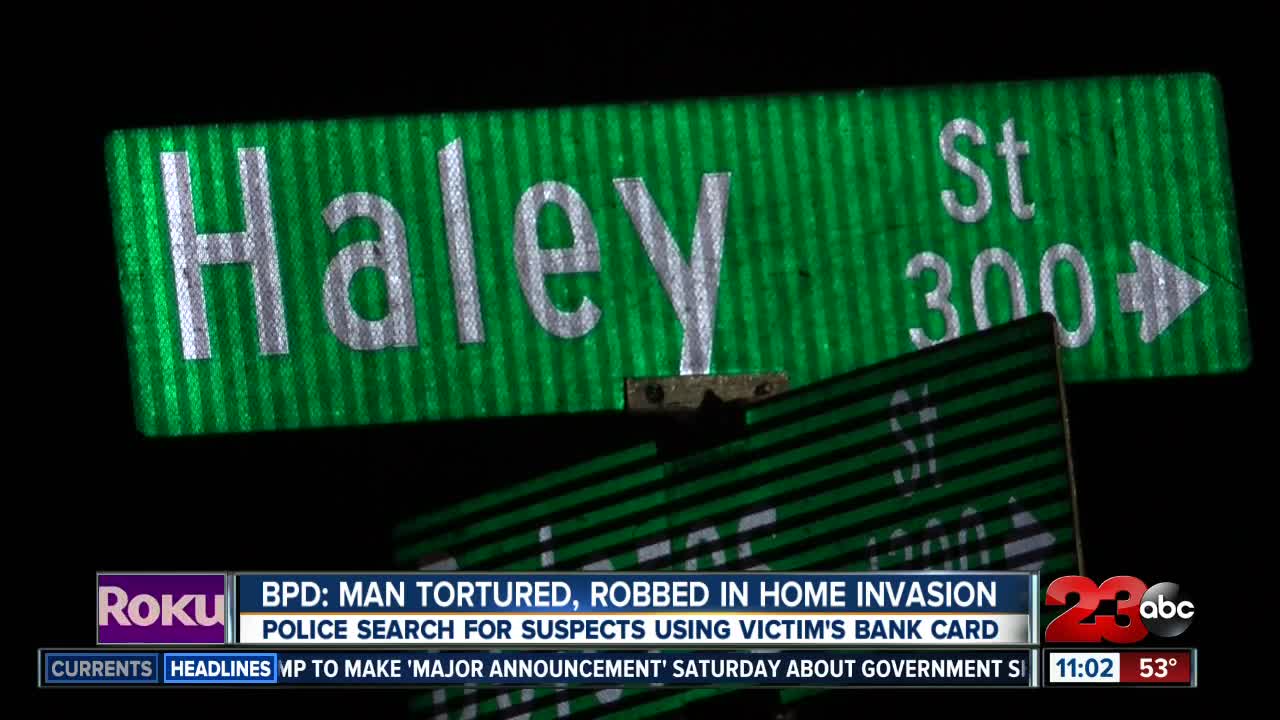 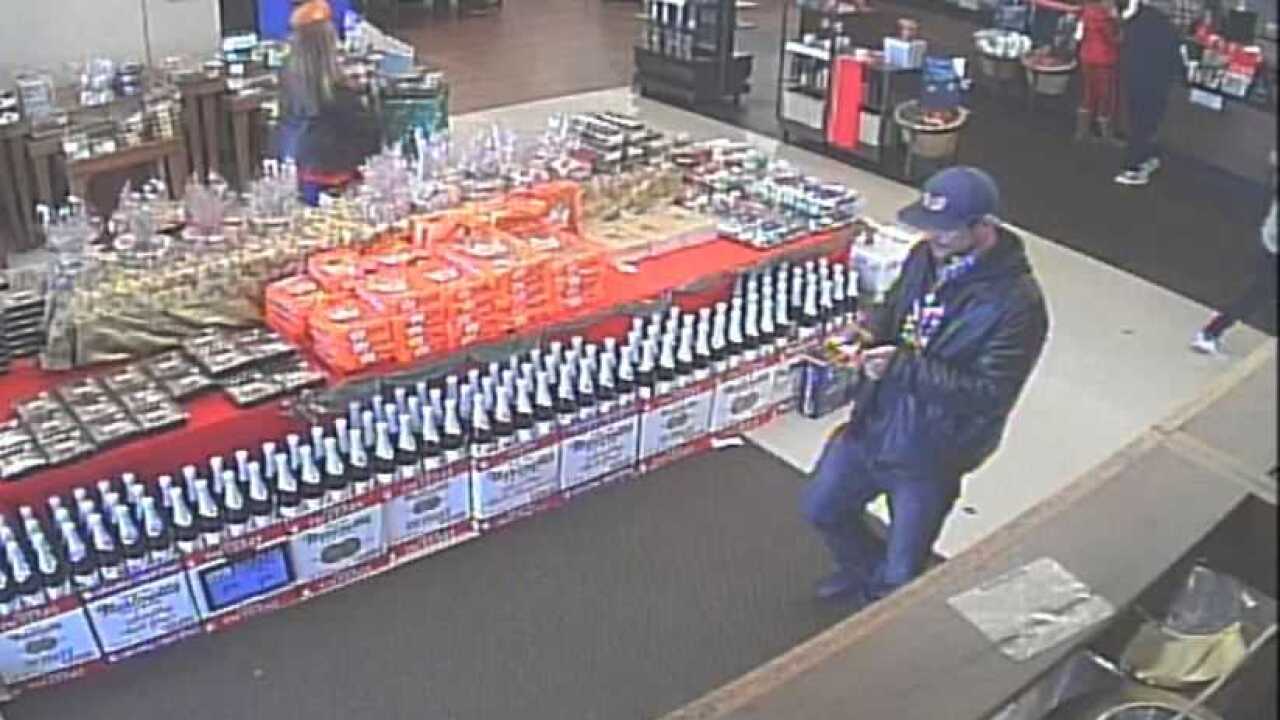 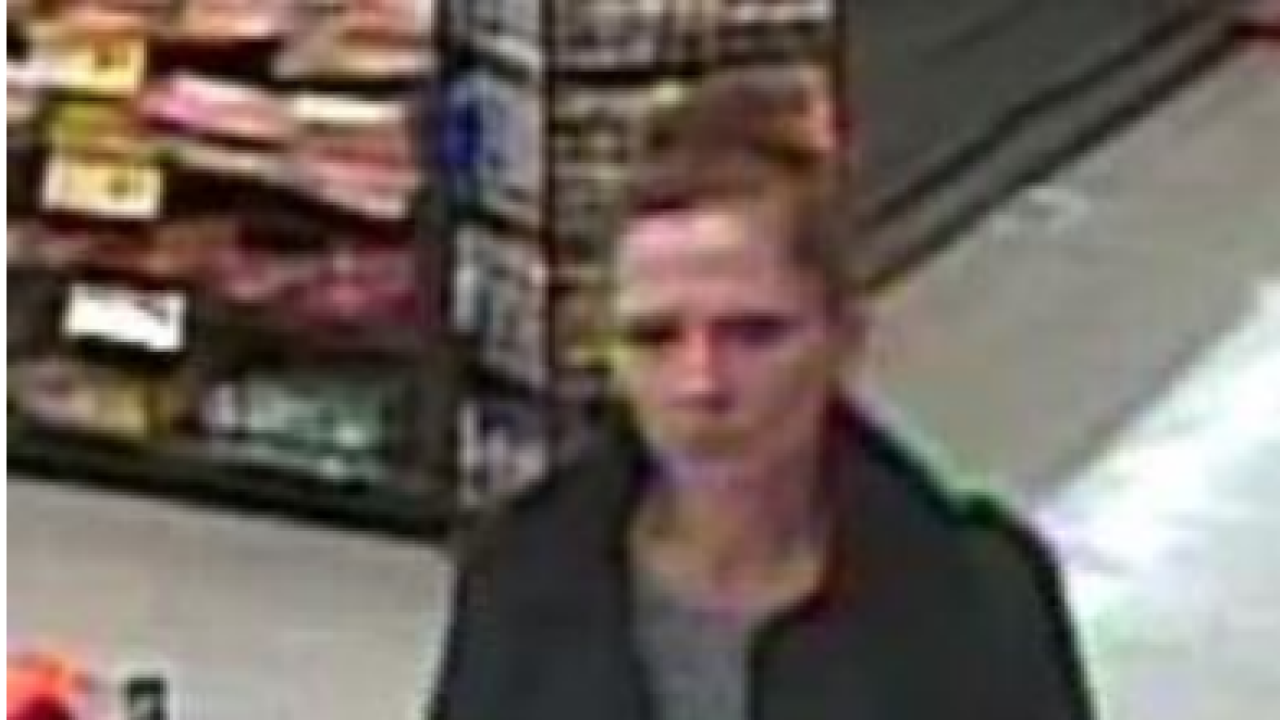 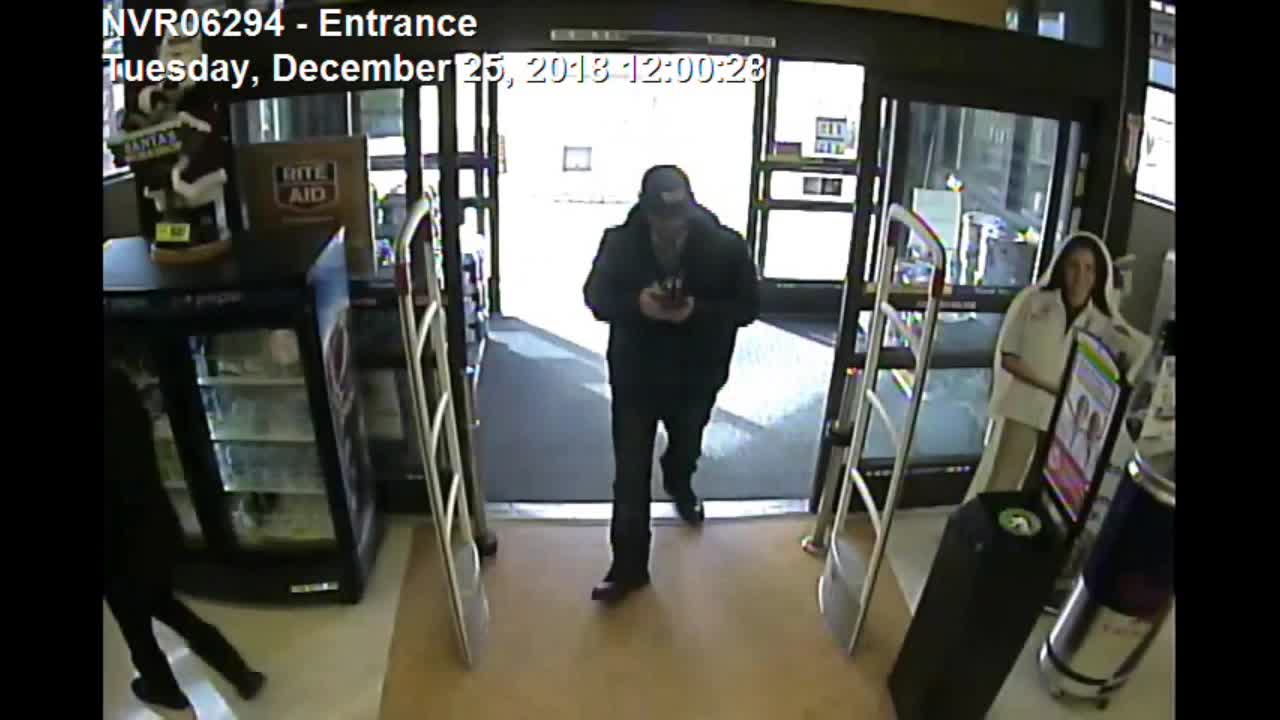 BAKERSFIELD, Calif. — The Bakersfield Police Department is asking for the public's help in identifying two subjects they say used a bank card that was stolen during a home invasion on Christmas Eve.

During the investigation, investigators learned that one of the item's taken was the victim's bank card. Several hours later, BPD says two subjects attempted to use the stolen bank card at businesses in the Rosedale Highway corridor. BPD says it is unknown if the two subjects were involved in the home invasion.

BPD is asking for the community's assistance in identifying the two subjects believed to have used the stolen bank card. BPD says the two are wanted for questioning. According to BPD, the two subjects are described as: