BPD searching for suspect connected to shooting on Stockdale 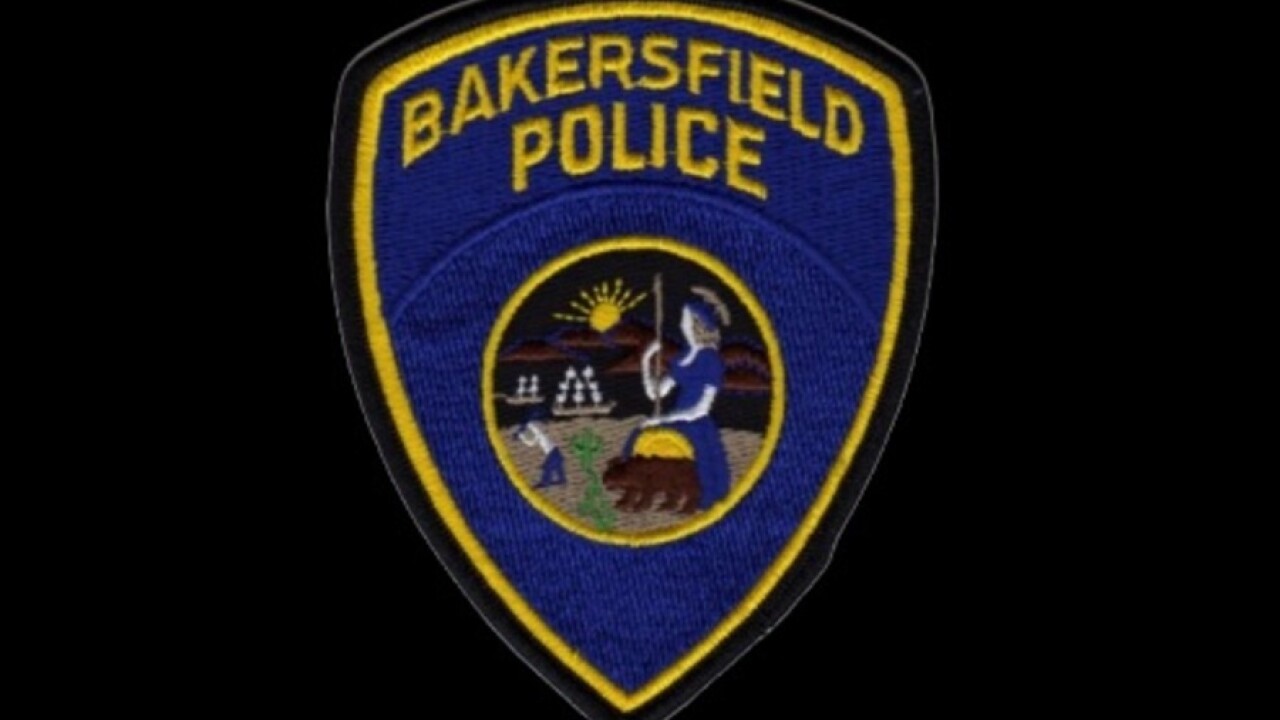 The Bakersfield Police Department is looking for anyone connected to a shooting in Southwest Bakersfield early Friday morning.

According to Bakersfield Police, a man was found at Mercy Southwest with a gunshot wound that was considered minor and non-life threatening.

The victim said he was driving in the area of Stockdale Highway between the 99 and New Stine Road when he was shot.

According to BPD, the suspect was in a black, four-door sedan.