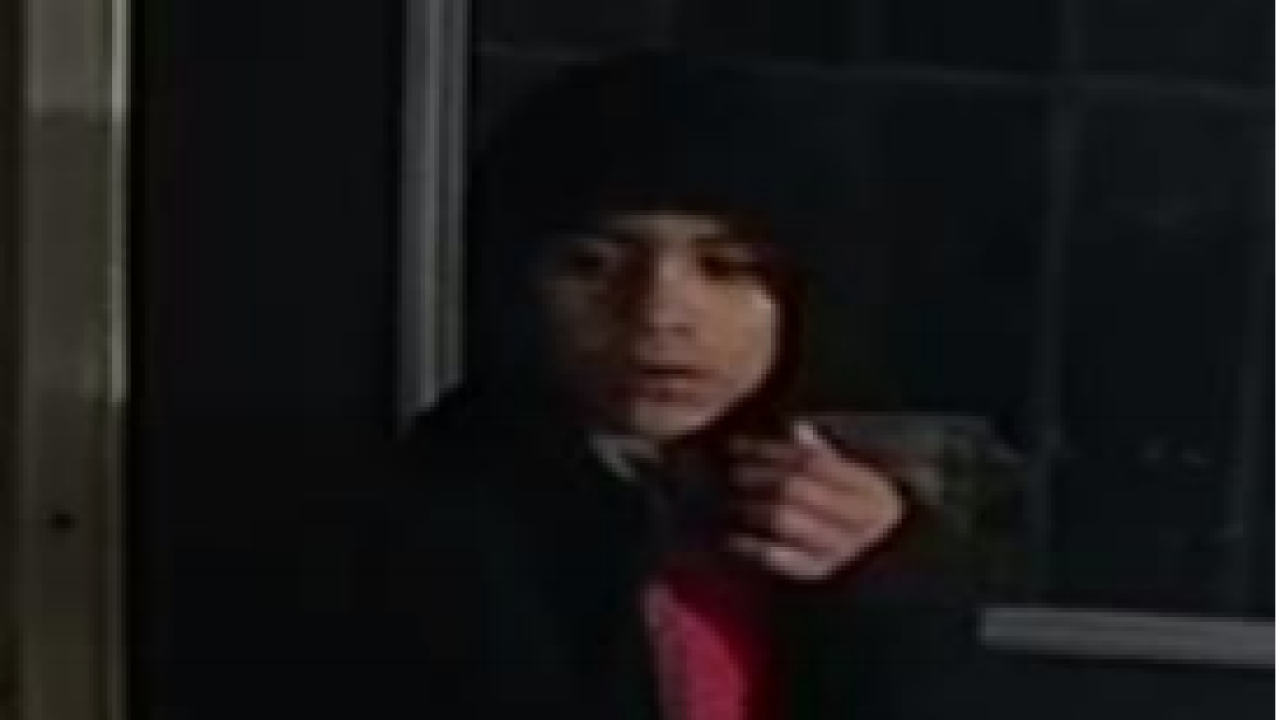 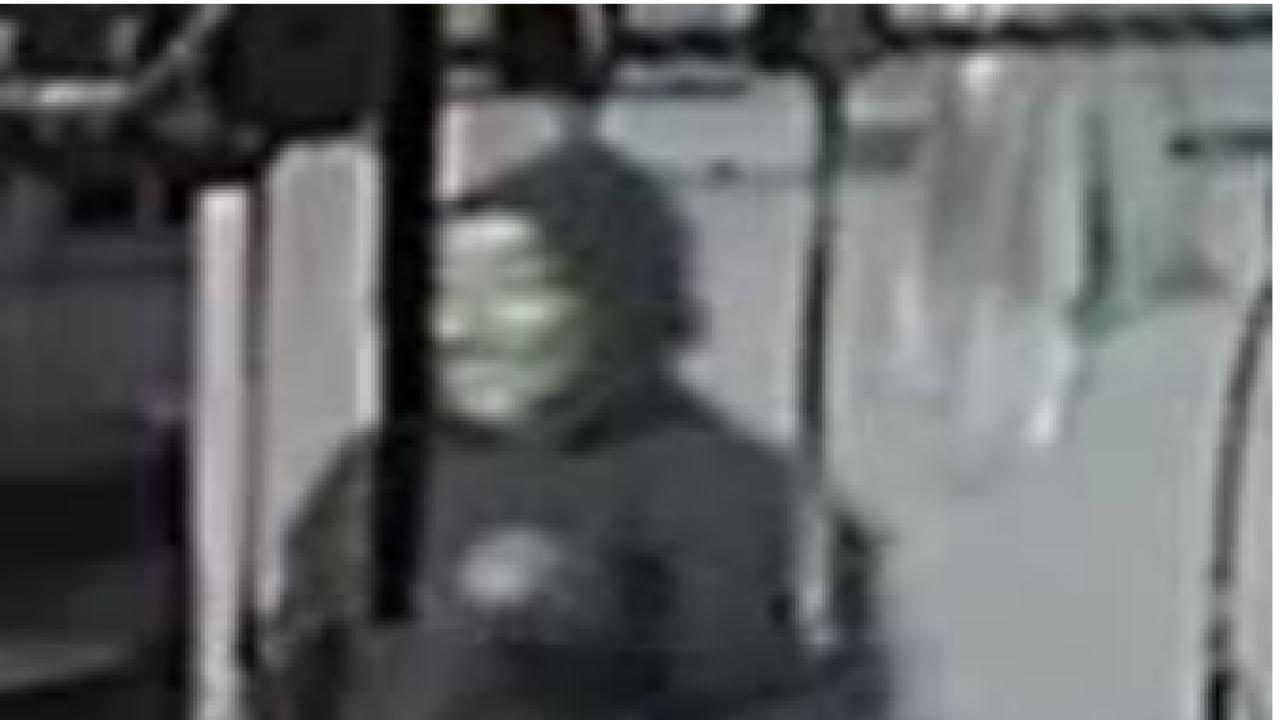 BAKERSFIELD, Calif. — BPD is asking for the public's help in identifying two suspects they say burglarized a Central Bakersfield business.

According to BPD, the burglary happened on December 30, 2018 around 8 p.m. in the 1000 block of 8th Street in Central Bakersfield. BPD says two suspects were caught on surveillance video forcing their way into the business. BPD says the two also stole several items of value.

One suspect is described as a white or Hispanic male with short black hair, and light complexion. He was last seen wearing a black jacket, tan pants, and a red t-shirt.

The second suspect wore a mask and was last seen wearing a dark sweatshirt and camouflage pants.

Anyone with information regarding this investigation is asked to call Detective Cathy Schlosser at (661) 326-3964, or the Bakersfield Police Department at (661) 327-7111.