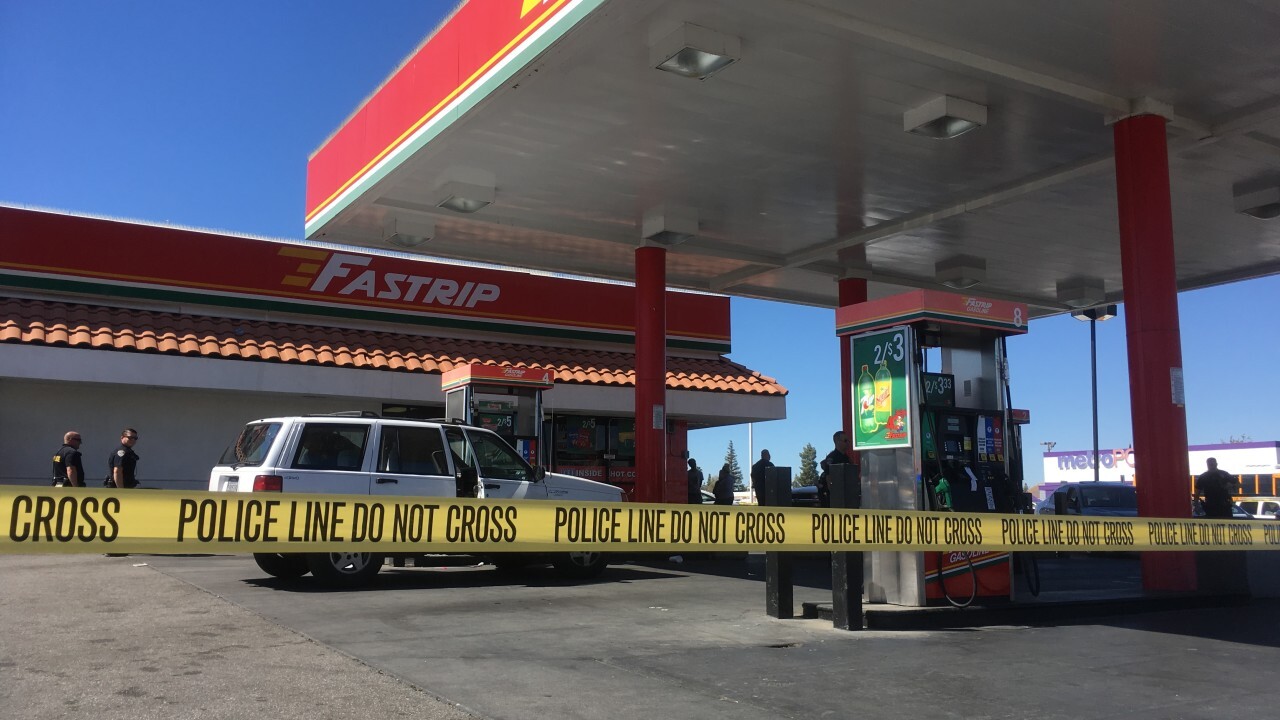 BAKERSFIELD, Calif. — A shooting at a Fastrip in Southwest Bakersfield Thursday afternoon that left one woman with non-threatening injuries was potentially an accidental discharge, according to the Bakersfield Police Department.

BPD says the subject involved in the discharge of the firearm is a juvenile. There are no outstanding suspects.