BPD: Suspect wanted for assault with a deadly weapon 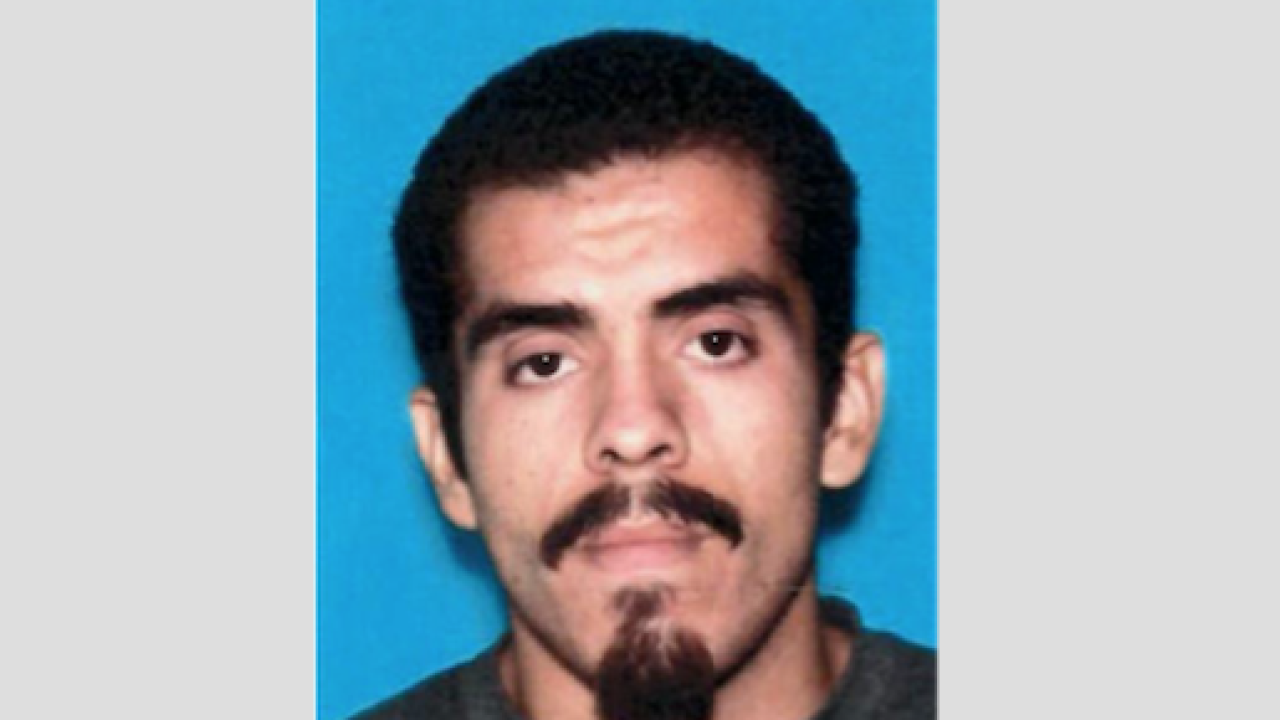 BAKERSFIELD, Calif. — On January 23, at about 4:20 a.m., officers with BPD were dispatched near 3200 Fortier Street to check on the welfare of a female victim of an assault.

Officers arrived and then contacted the woman who was suffering from major injuries, she was transported to a local hospital where she is listed in critical condition.

He was last seen in a 2002 Maroon Ford Taurus with Utah License Plates. Anguiano is wanted for assault with a deadly weapon and felony domestic assault. He is 5 feet 10 inches and 180 pounds with black hair and brown eyes.