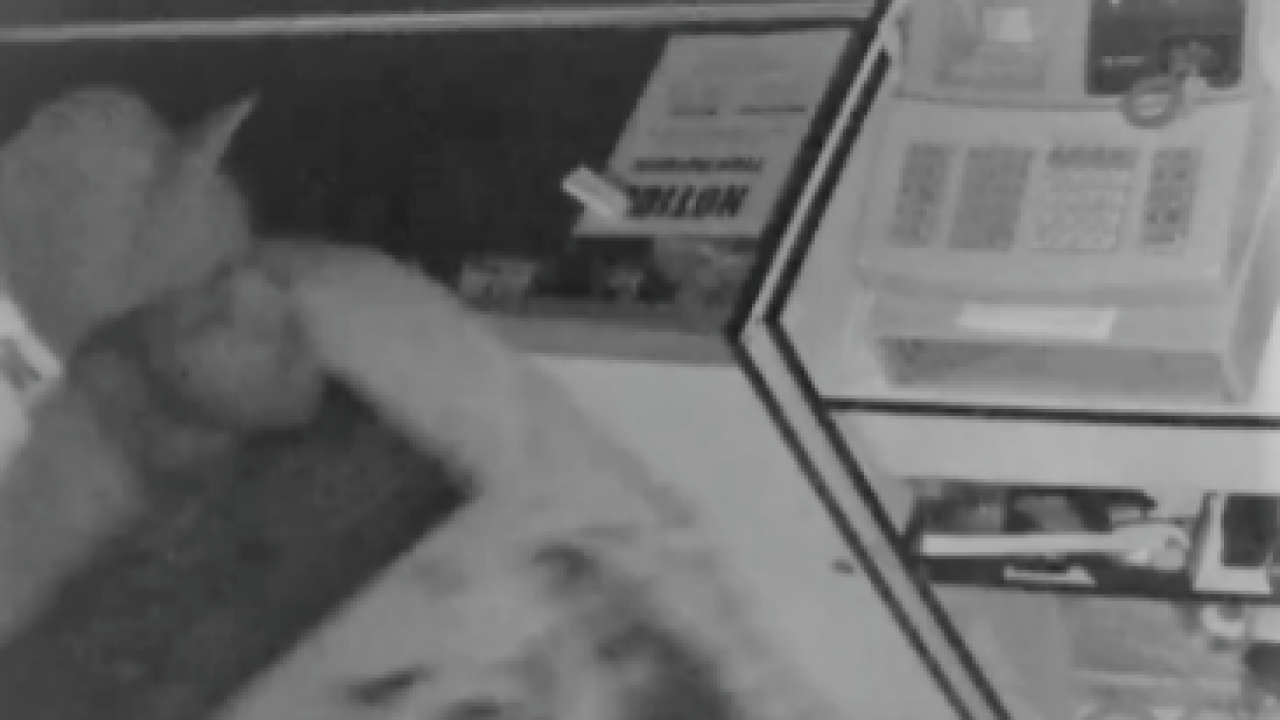 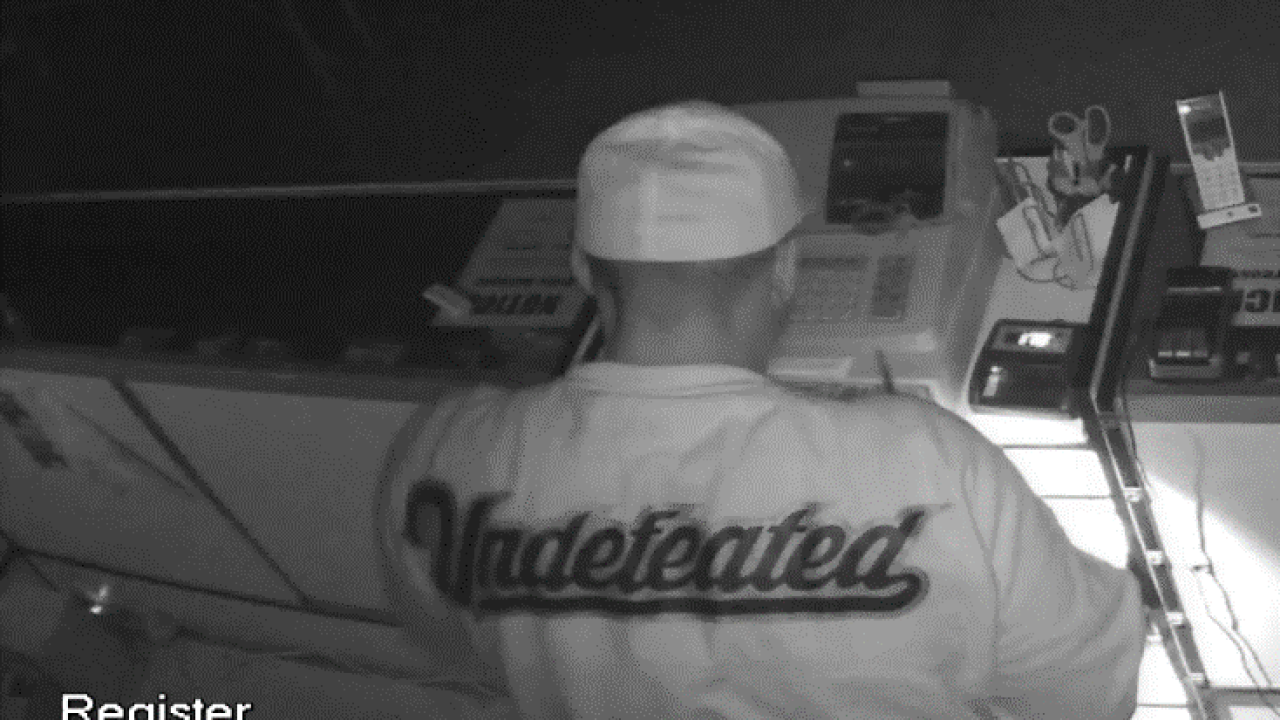 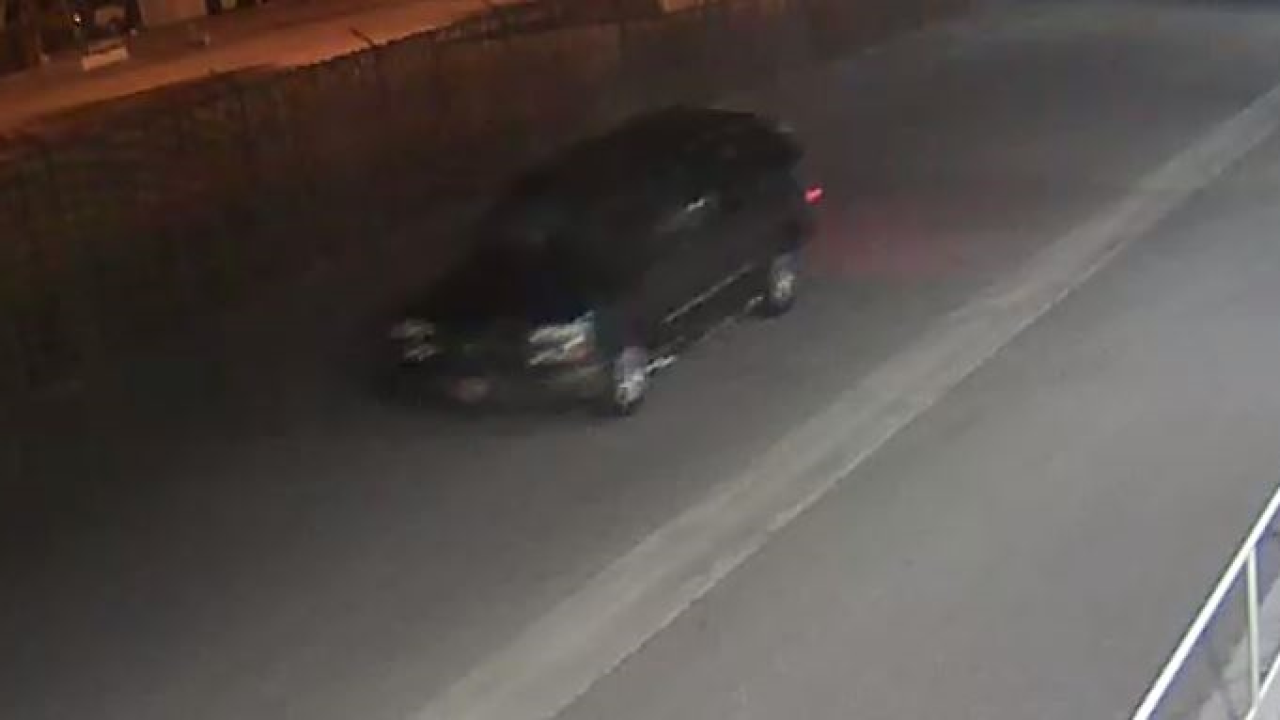 According to police, the incident happened on December 17 at a business near 4900 Grissom Street. After the offense, all three suspects fled in a green 2000s model Chevrolet Suburban.

They are described as:

A black man between 30 to 35 years old at 5 feet 11 inches and 200 pounds. He was wearing a baseball cap, long sleeve shirt with "Undefeated" printed on the back.

The other suspects are described as two black males in dark clothing.