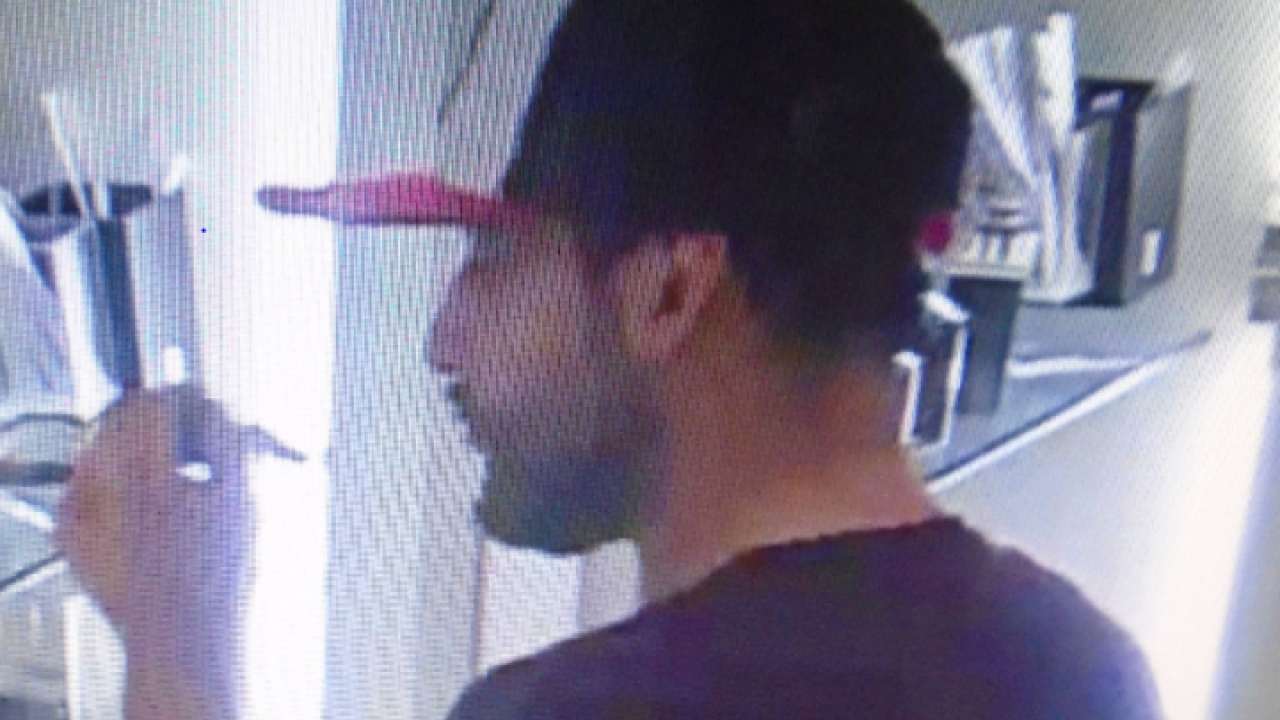 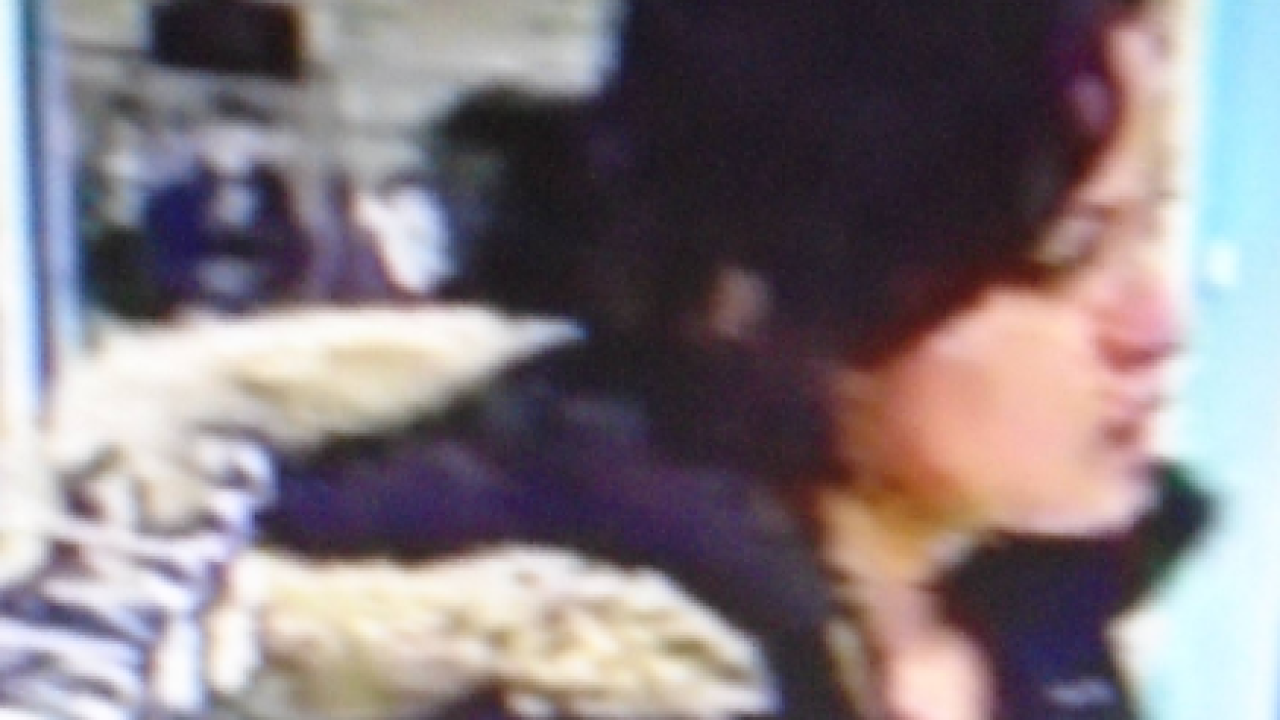 BAKERSFIELD, Calif. — BPD is asking for assistance identifying and locating the suspects responsible for a robbery to the Kohl's in Southwest Bakersfield.

According to police, on Monday, December 10, two suspects entered the Kohl's where they selected a number of items of value before fleeing the business without paying. The suspects also injured employees during the crime.