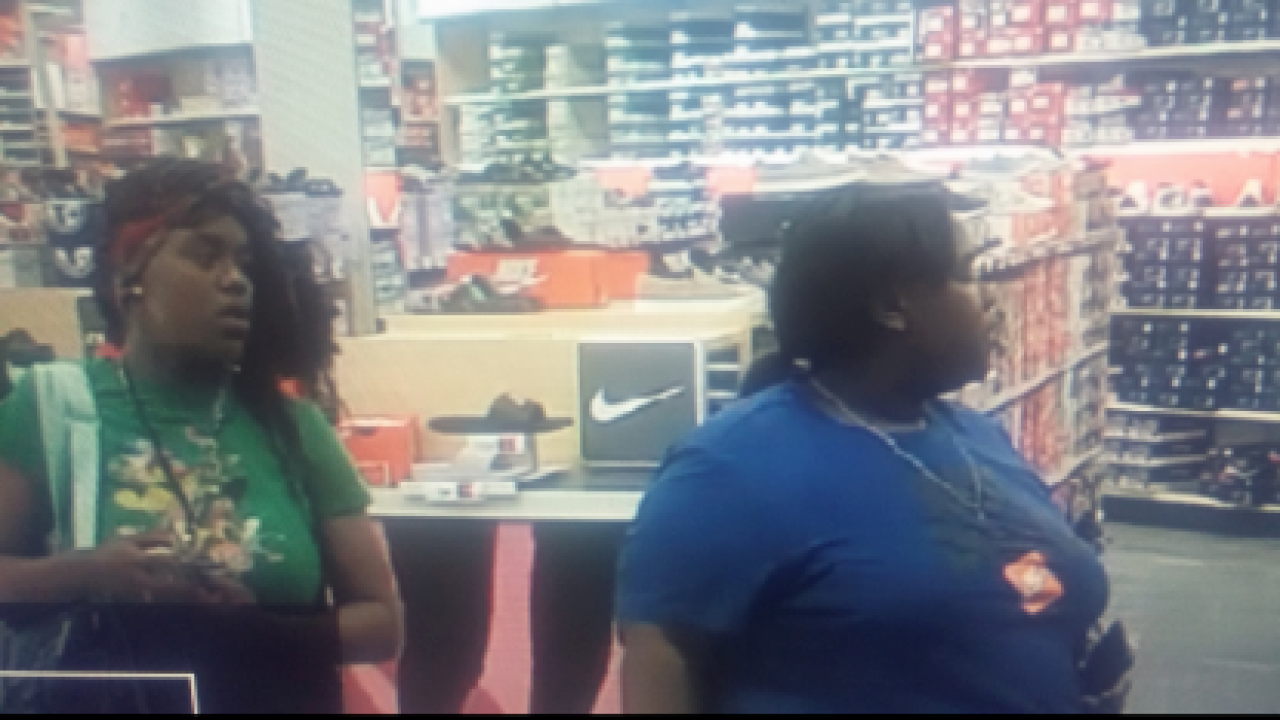 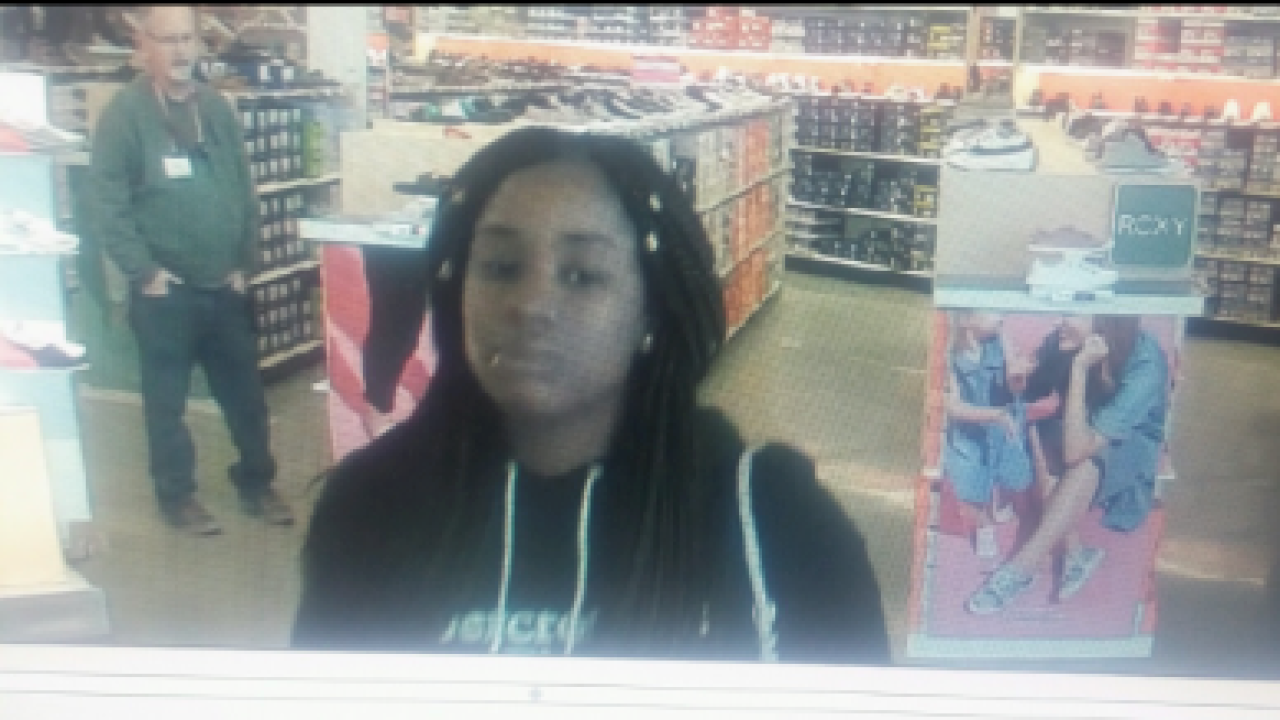 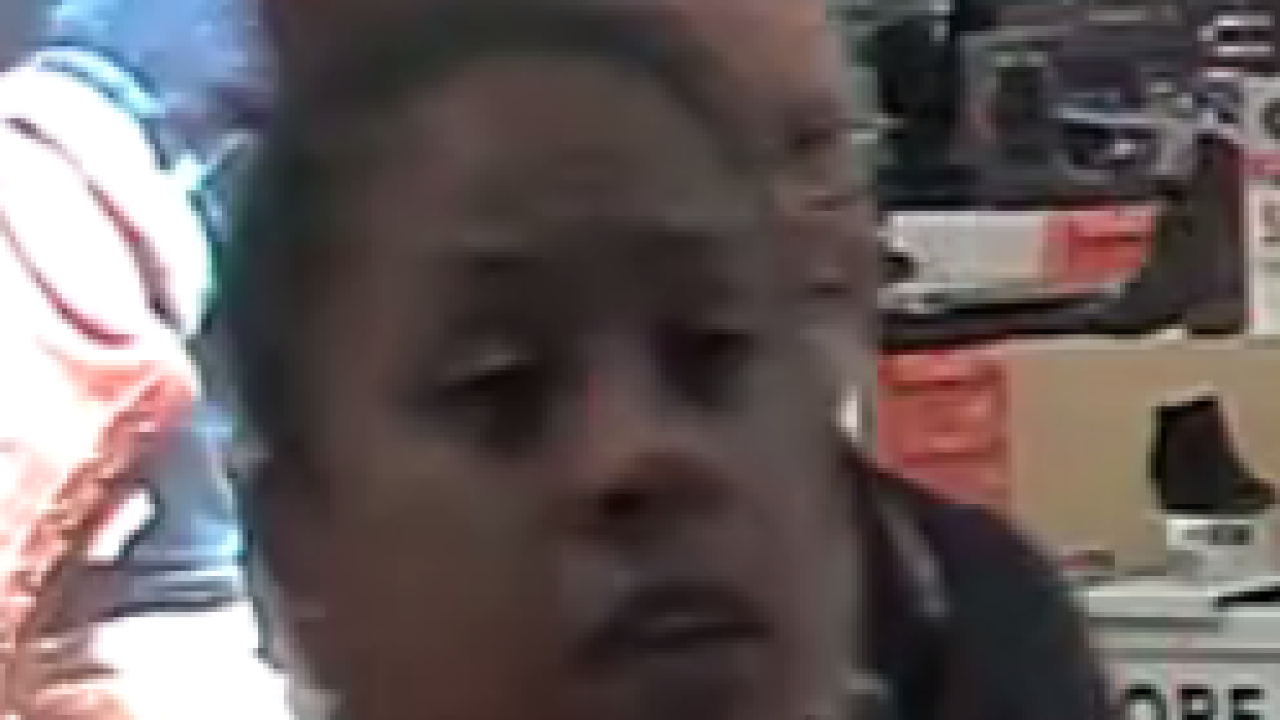 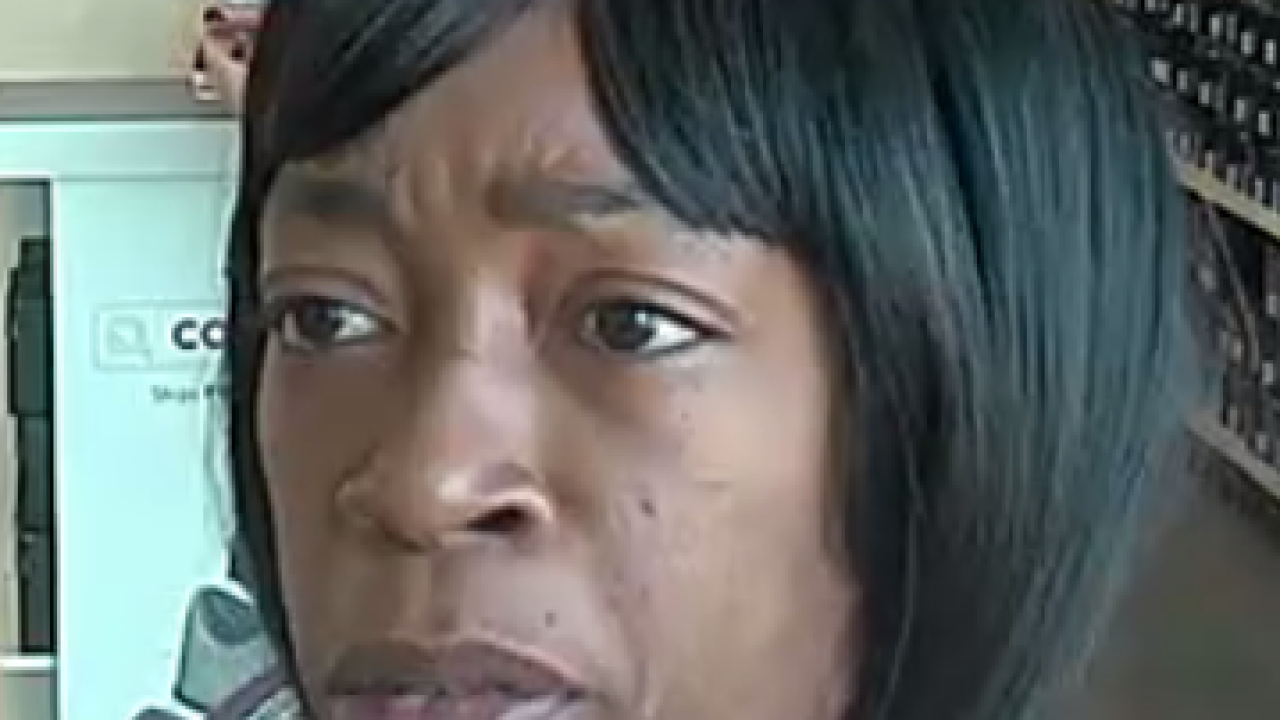 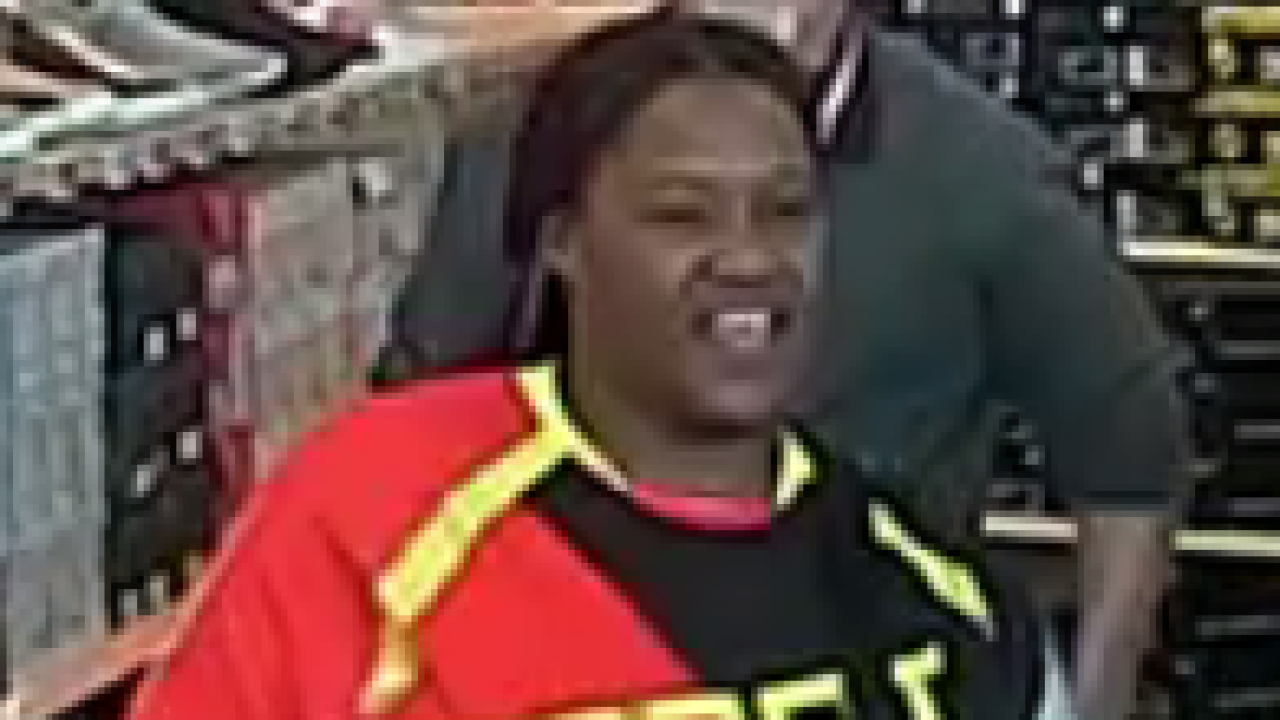 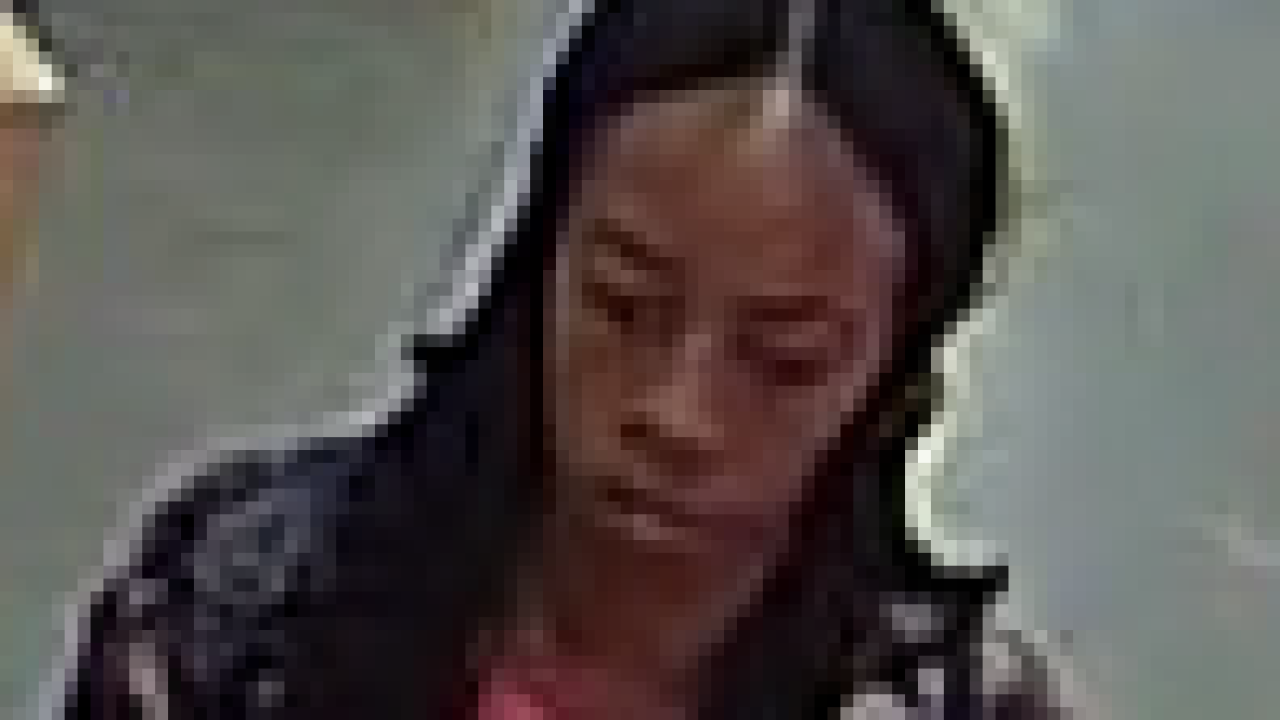 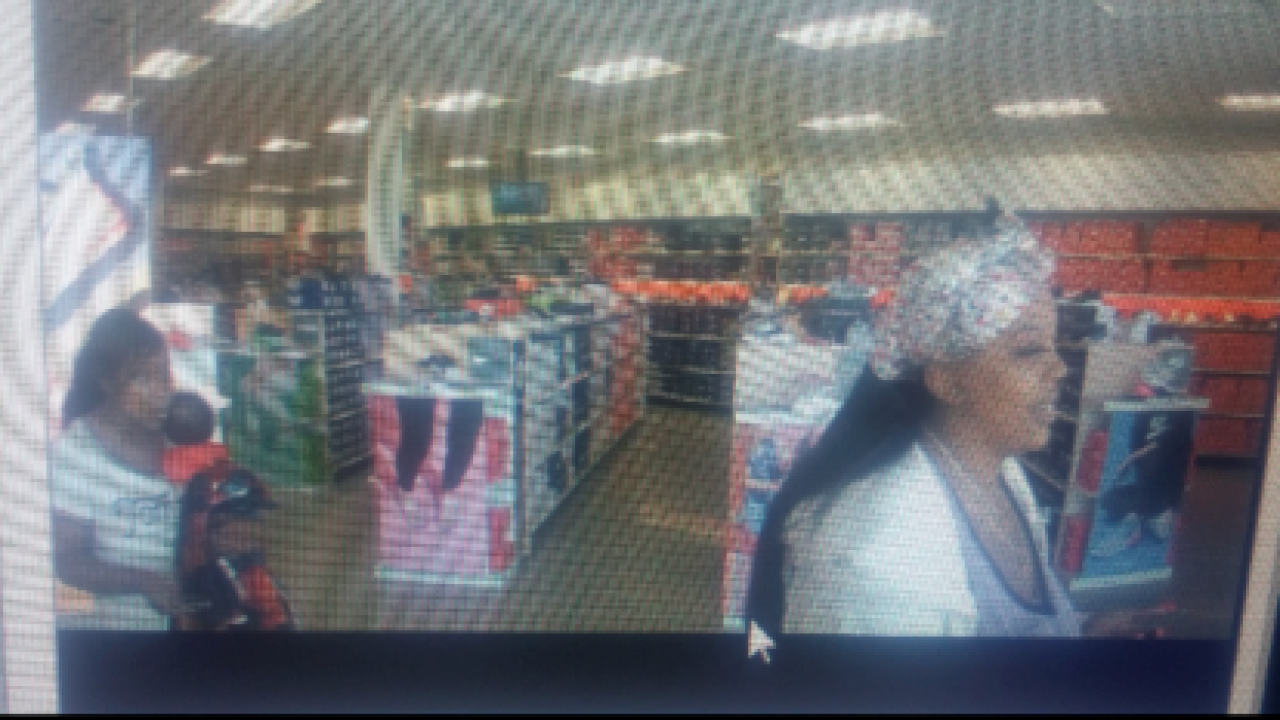 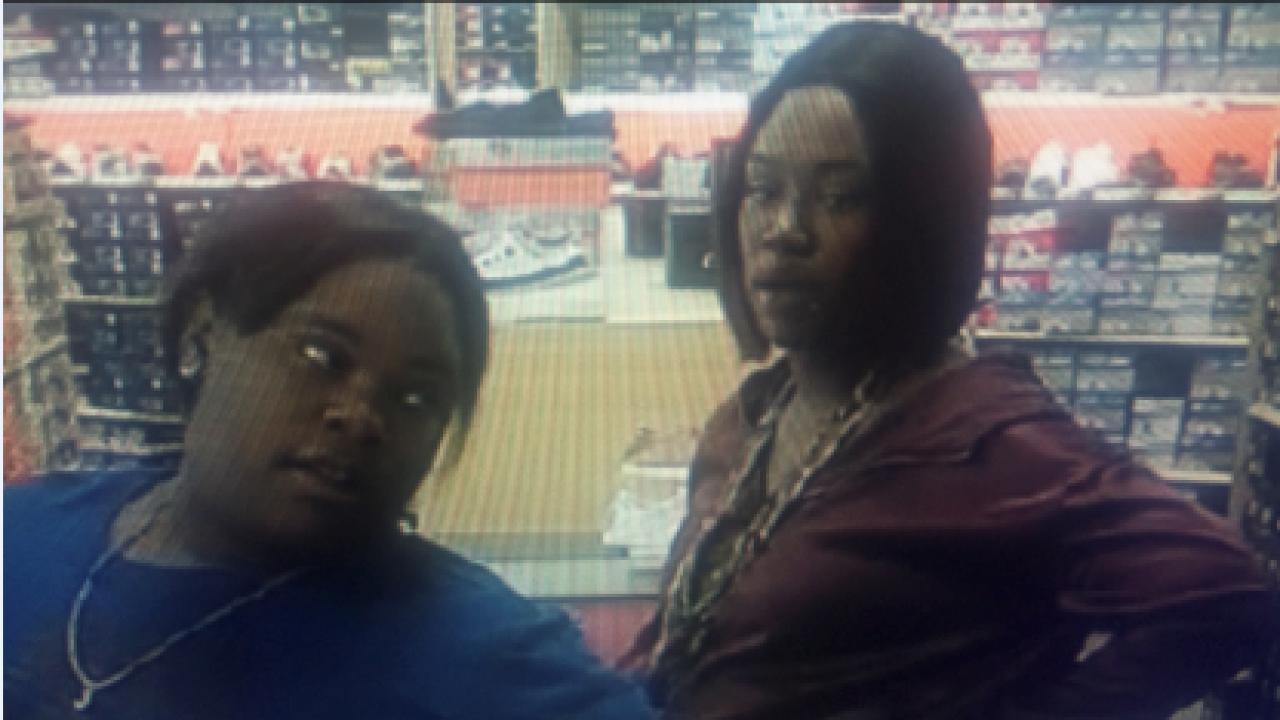 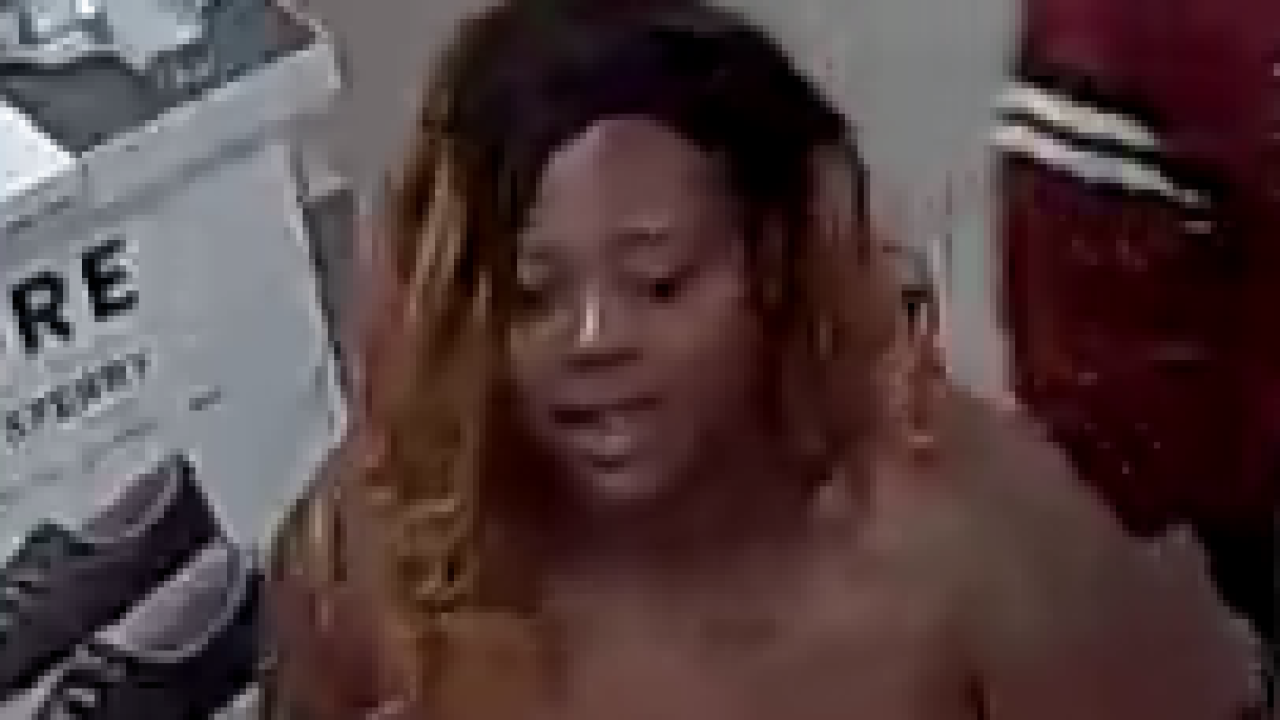 BAKERSFIELD, Calif. — Bakersfield Police are asking for the public's assistance identifying the suspects responsible for multiple thefts between November 5, 2018 and March 8, 2019 at Famous Footwear's two locations.

According to police, the suspects were involved in eight offenses and took approximately $2,500 worth of merchandise during the incidents. The suspects are described as black female adults between 18 and 30 years of age.