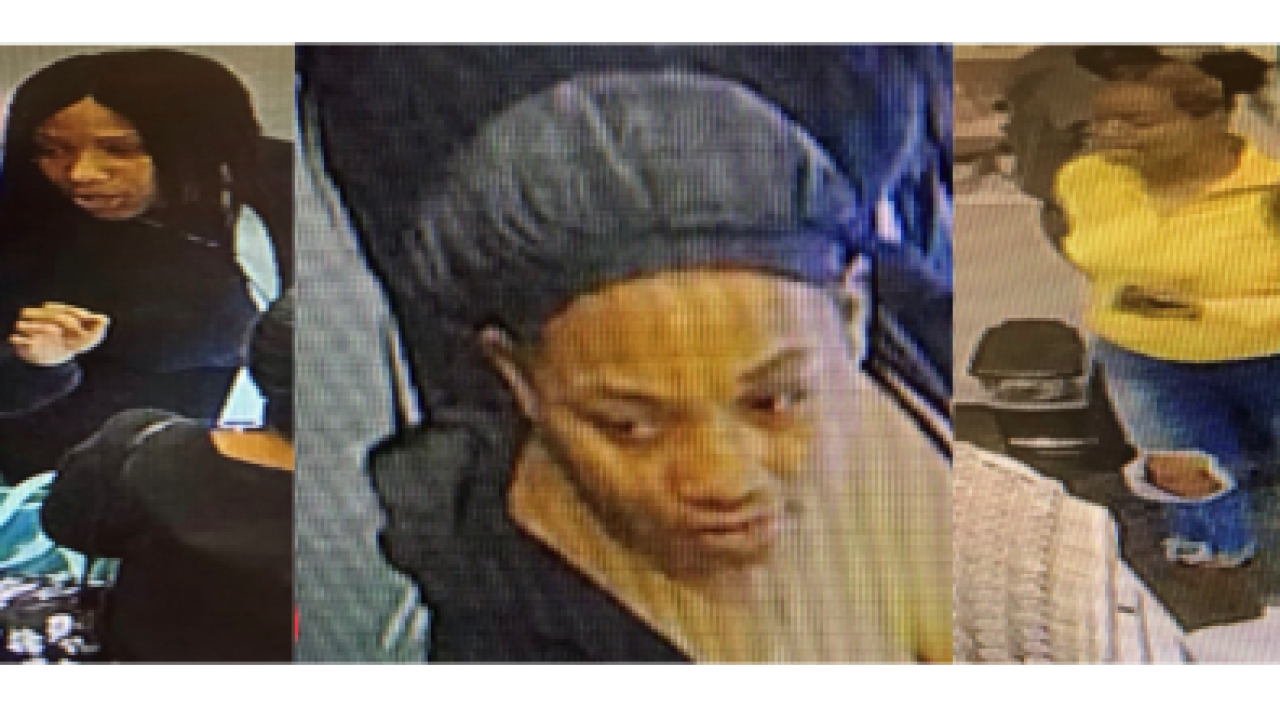 BAKERSFIELD, Calif. — The Bakersfield Police Department is asking for help identifying three people who were involved in a robbery at the Sephora inside the Valley Plaza Mall.

According to police, on March 2, three women went into the store and attempted to leave the business without paying for items that they put in a bag.

Police said when confronted, one of the suspects assaulted an employee.

The three stole more than $1600 in merchandise, police said.

They three are described as: