Brayden not rejecting new heart, but doctors are still worried 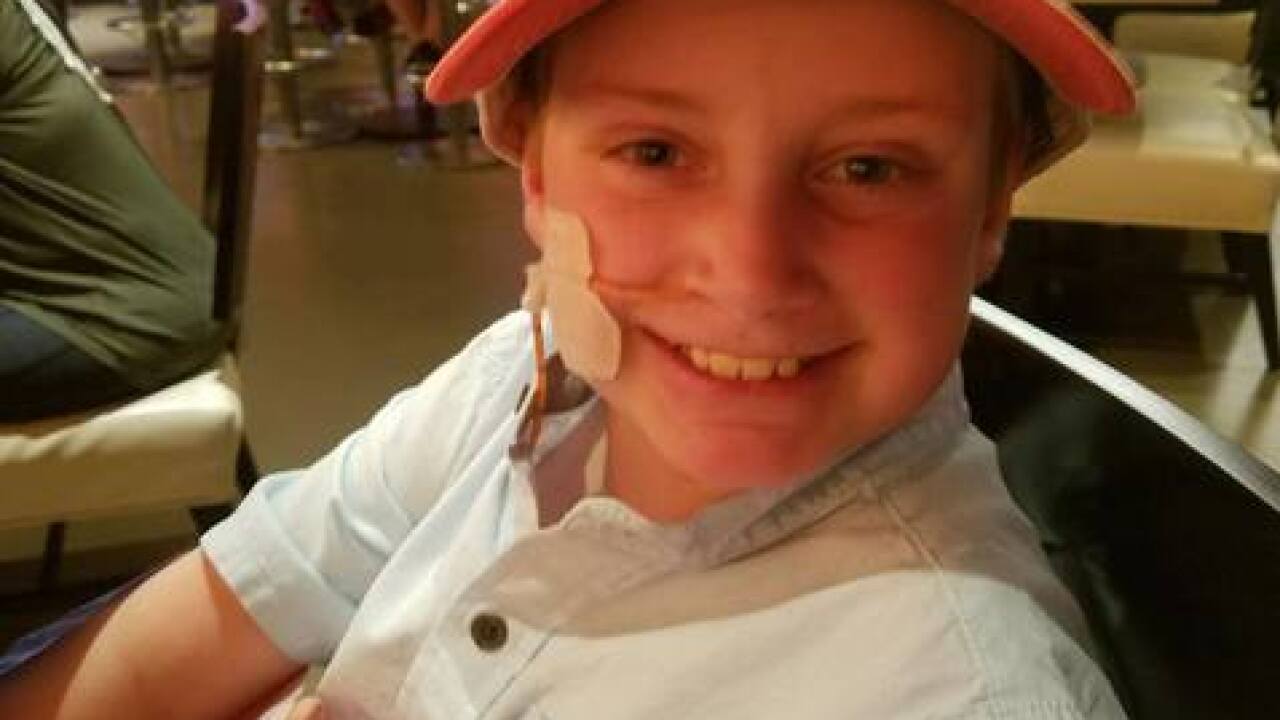 Brayden Eidenshink, a Bakersfield boy who received a new heart after being on a heart transplant list for close to four and a half years, is not rejecting his new heart, according to an update from his family. However, his family says he is not out of the woods yet.

According to the family's update on the Brayden's Brave Heart Facebook page, Brayden's kidneys "took a huge hit." His family says Brayden will go on dialysis for now.

His heart is filled with a lot of pressure, which could put him "at a huge risk for a lot of bad things to happen." Brayden's lungs partially collapsed but are better now. His family says Brayden is very sick right now, which is concerning doctors. However, if the dialysis works, Brayden could be better in 48 to 72 hours.