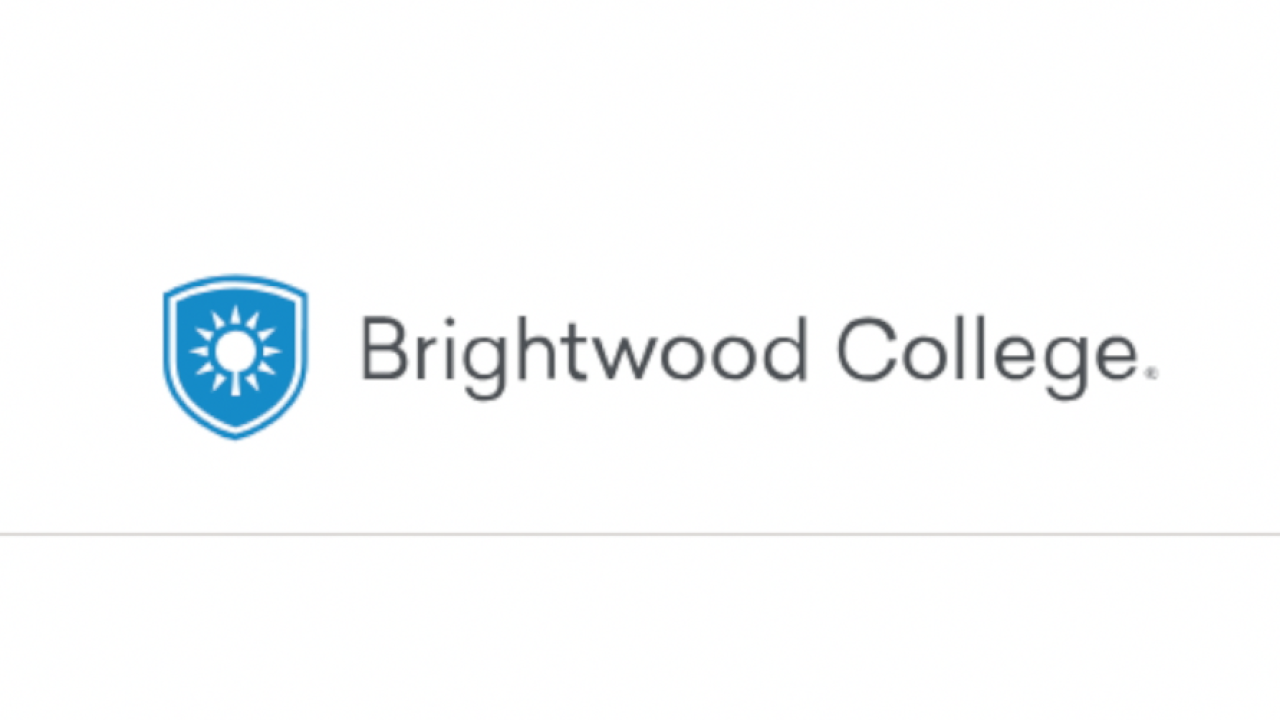 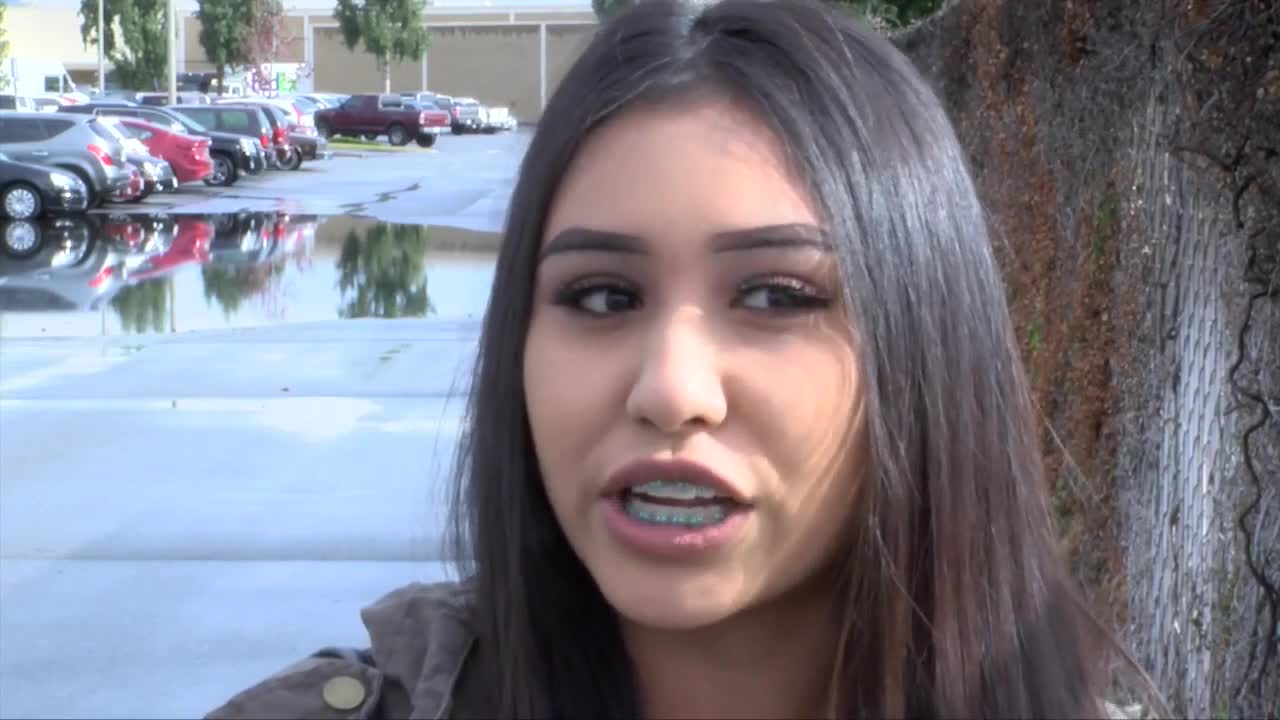 The college lost its investors and accreditation, according to multiple reports, and will be shutting down. An employee at Brightwood - Bakersfield said that the school will close on Friday.

The Brightwood College website says on the Bakersfield Campus section that after many years of it being in operation, the college stopped enrolling new students effective September 10, 2018.

Students attending the Brightwood campus in San Diego received a letter from the President & CEO Stu Reed, stating that due to "recent circumstances", they are forced to discontinue the operations of the schools.

Students at the Bakersfield campus received the same letter stating that the campus will close on Friday, December 7.