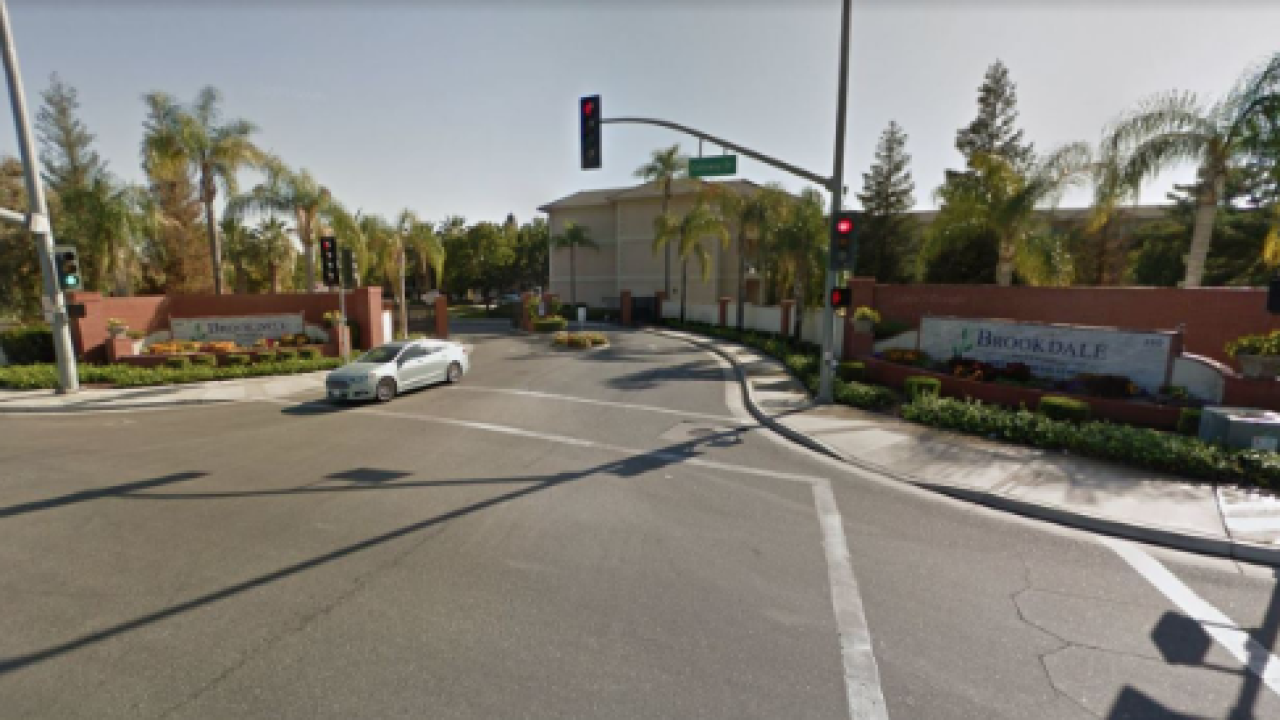 BAKERSFIELD, Calif. — Kern Public Health has concluded an investigation into the Brookdale Senior Living facility following reports of an undetermined illness that was reported in early December.

According to Kern Public Health, they inspected the kitchen, medical records, food histories and all other aspects of the facility and no cause was identified.