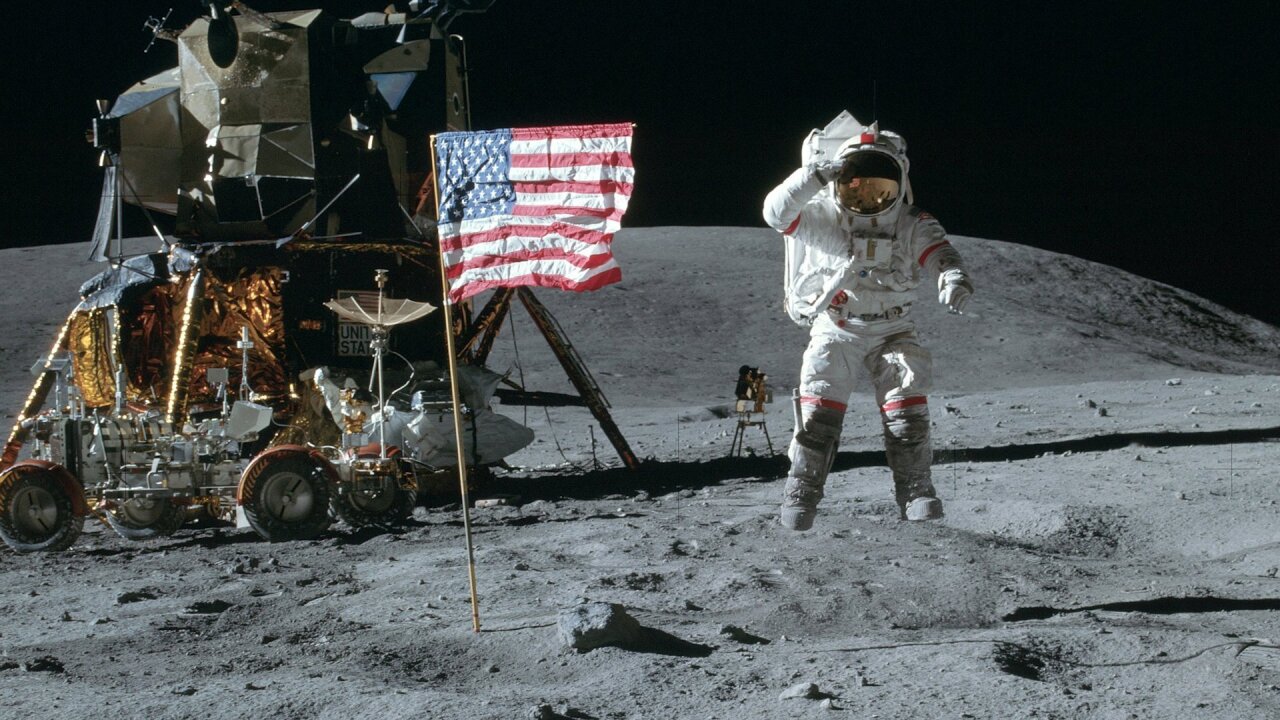 An auction house is selling a number of autographs, hardware and flown artifacts from the Apollo 11 mission just in time for the 50th anniversary of the first moon landing.

As part of today’s 50th anniversary festivities, a celebration was held at Buena Vista Museum in Bakersfield featuring a representative from NASA.

Roberta Parnell of NASA's Jet Propulsion Laboratory in Pasadena says it’s important to get kids involved in space so that they can lead future NASA missions.

Saturday’s event featured arts, crafts and historical artifacts, as well as scientific displays showing off the moon and our solar system. Parnell spoke to guests about the strong connection that Kern County has to the Apollo missions.

“Out at Edwards Air Force Base we have NASA Armstrong, and there is one of the places they tested the lunar landing research vehicle. Neil Armstrong flew that, Joe Walker flew that. All the astronauts that actually went to the moon had their time practicing that," she said.

In addition to making the Kern connection, Parnell also invited people to talk about their memories from the historic day in 1969.

“And then bridging in to talking about our next mission which is called the Artemis mission, which we've been designated, we will have Americans on the moon in 2024.”

One man and one woman will step foot on the moon in 2024, she continued. It is not yet known who those people will be, but the mission will be called Artemis, the name of Apollo’s twin sister in Greek mythology.