Police: Burglary suspect chased by police caught by his own dog 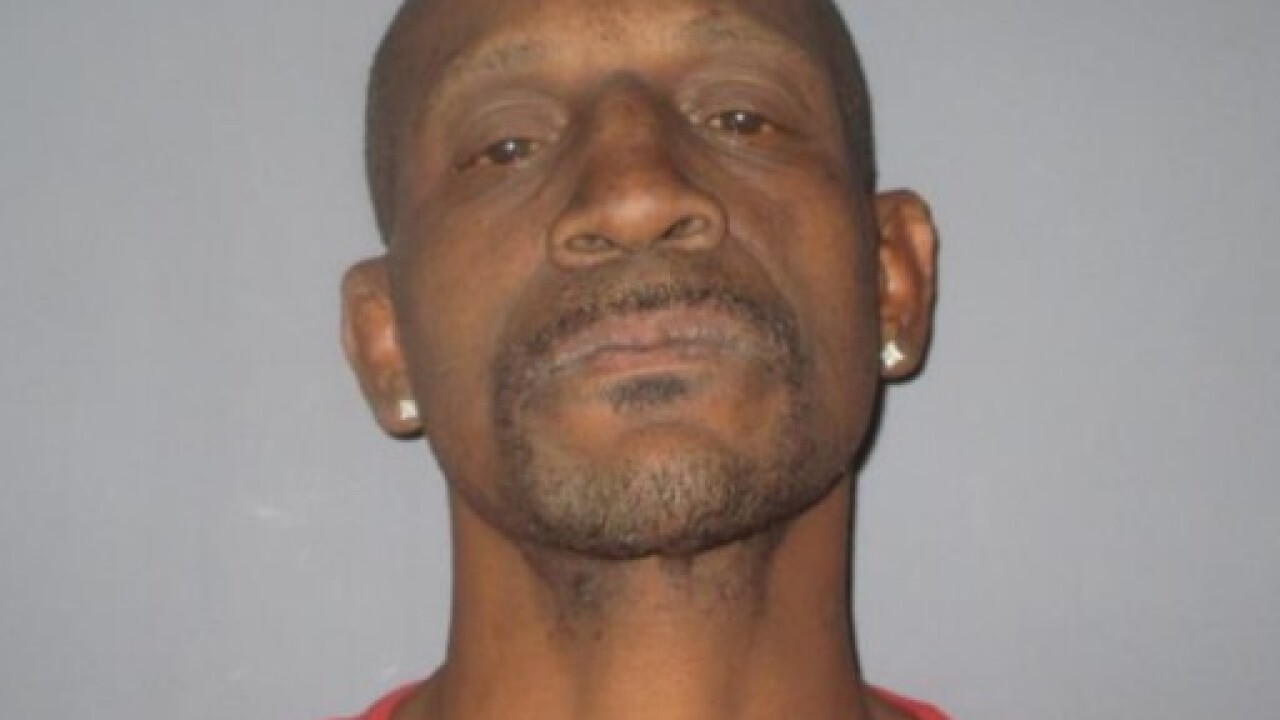 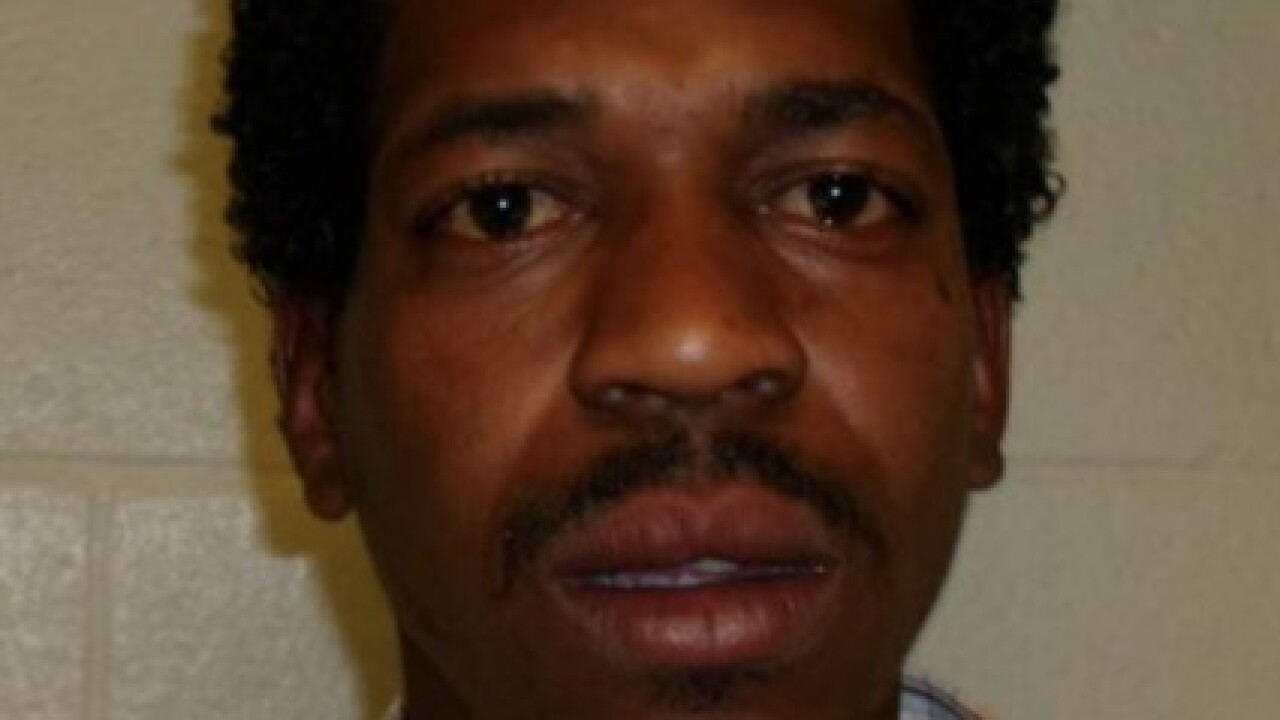 Two men suspected of burglary were caught by California City police as well as with the help of one of the suspect's own dog.

Officers responded to a reported burglary in the 8500 block of Catalpa Ave in California City and chased 34-year-old Alvin Beverly to a home nearby, eventually finding him hiding in the backyard.

Officers also chased 51-year-old Donnell Blakeley, which resulted in a confrontation with an officer and led the officer to use a stun gun on Blakeley.

However, Blakeley was able to get away and jumped into a backyard. Officers found Blakeley in the garage of the home being bitten by a pit-bull dog.

Officers were later able to determine Blakeley had jumped into the backyard of his own home and had been bitten by his own pet.

Blakeley is currently recovering from his injuries at a hospital, and Beverly was booked into Kern County Jail.

Blakeley will be facing burglary charges.