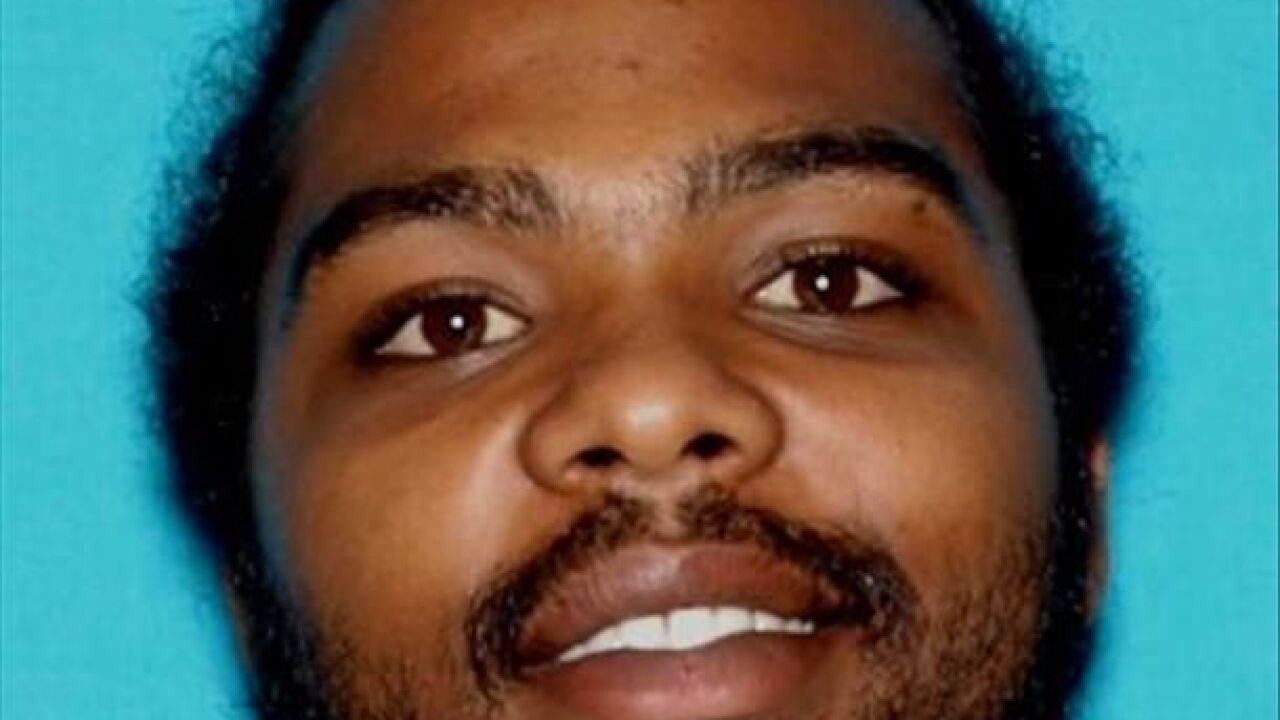 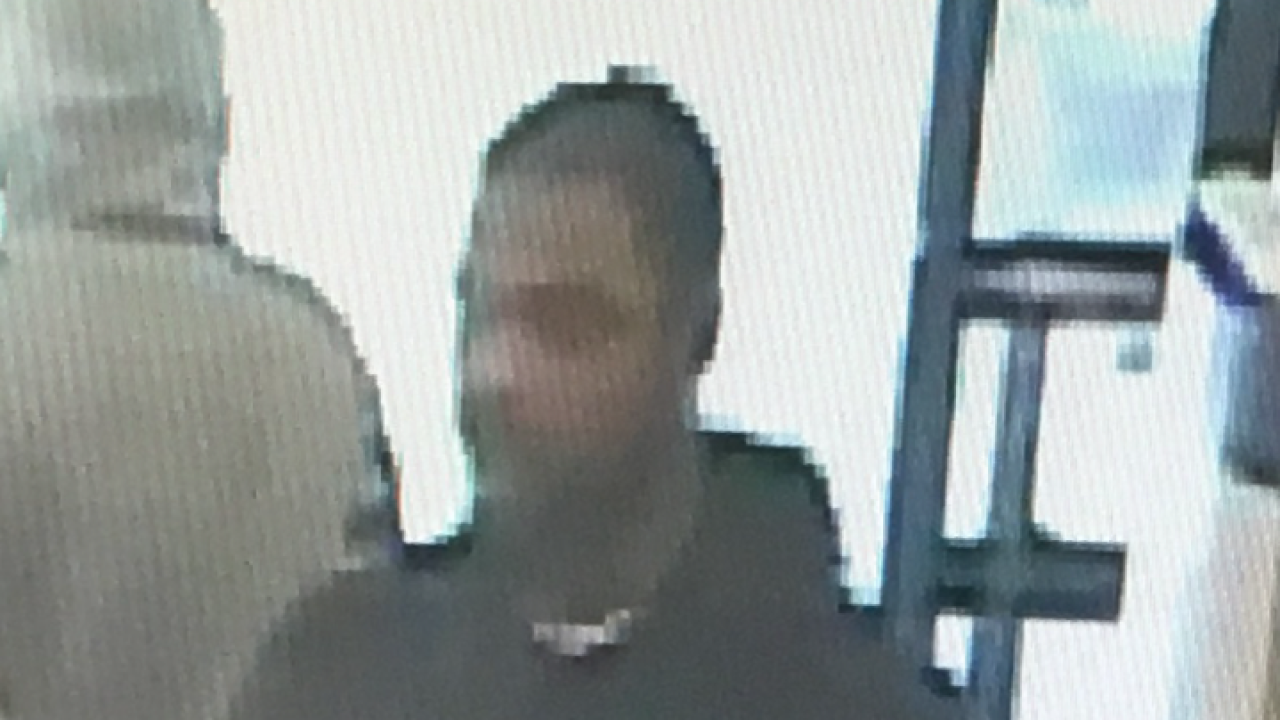 According to Cal City PD, around 2:20 p.m. on Friday, February 8, officers responded to a disturbance at the Cal City Rite Aid on Hacienda Boulevard. Officers were told by witnesses that a man allegedly broke several windows in front of the store and fled in a white Ford Focus.

Cal City PD says witnesses described the suspect as a black male in his mid 20's with a beard. He was seen wearing a black hoodie and gray pants.

Cal City PD located the vehicle in the 10600 block of Jeremy Drive. Officers then arrested 26-year-old Marcus Blackwill for vandalism.