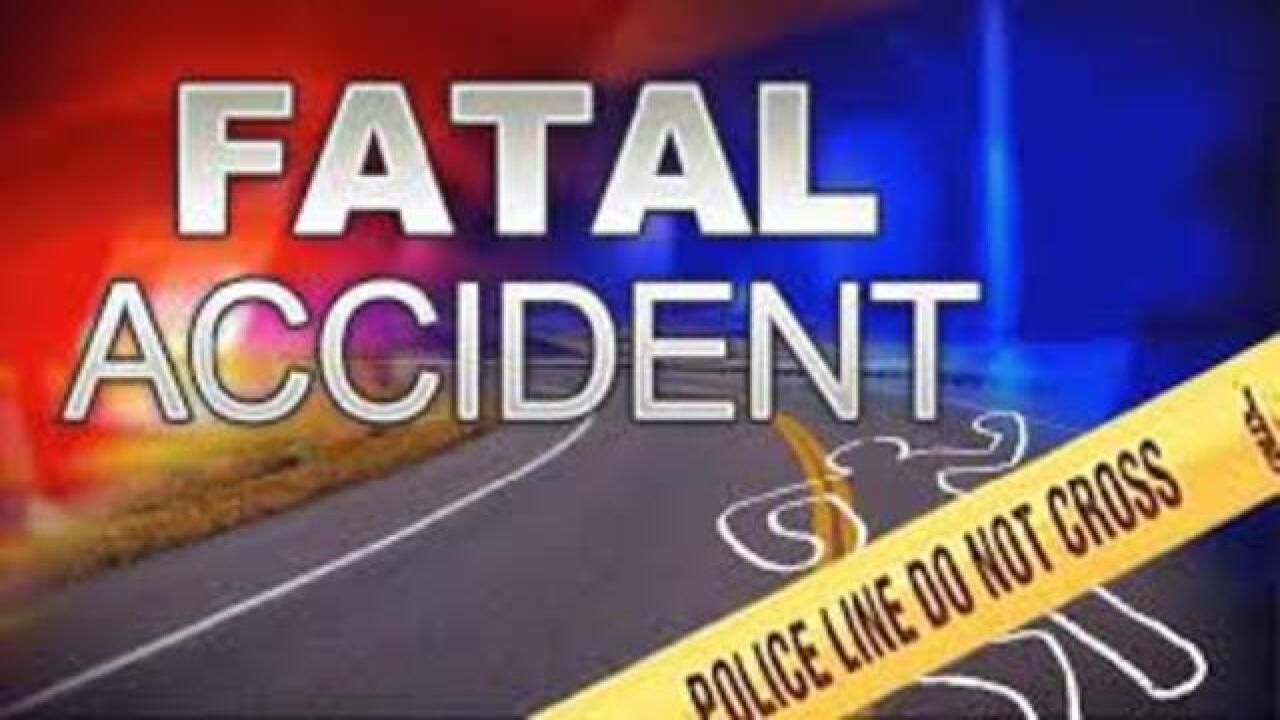 CALIFORNIA CITY, Calif. — The Kern County Coroner has identified 71-year-old Dorothy Jean Boyd as the driver of the car that collided with another vehicle.

According to officials Boyd was pronounced dead at the scene.

A postmortem examination was performed and the cause of death is multiple blunt force trauma and the manner is an accident, according to the coroner.

California City police say they are investigating a traffic accident that left a 71-year-old woman dead.

According to officials, around 1:30 p.m. on Wednesday police and fire crews responded to a two-car accident on Cal City Blvd near Yerba Blvd.

Witnesses told cops that a white Toyota Camry crossed Cal City Blvd and was struck by a Chevy Captiva.

The driver of the Camry, which was the 71 year-old woman, whose identity has not been disclosed to the public, was reportedly found unconscious and not breathing. Police and paramedics performed CPR on the woman but was later declared deceased.

The driver of the Chevy Captiva was taken to a local hospital for non life-threatening injuries.

Police say speed and alcohol does not appear to be a factor in the crash and the cause of the accident is still under investigation.