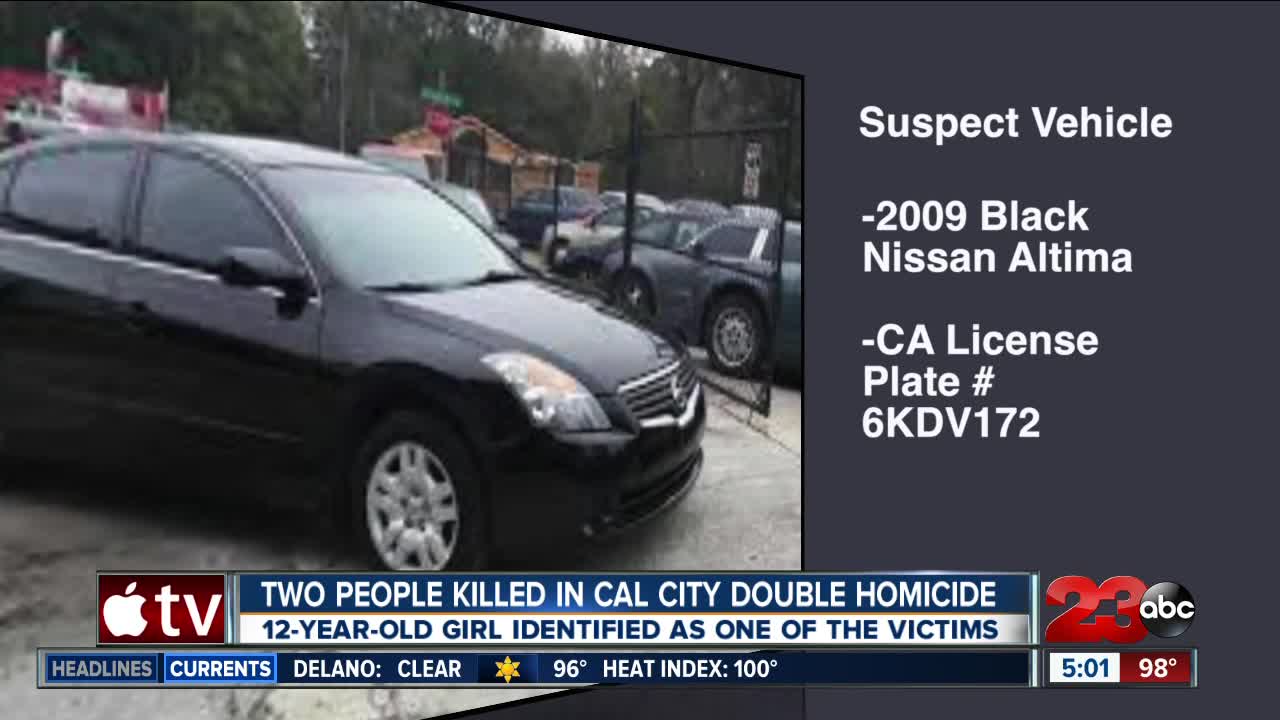 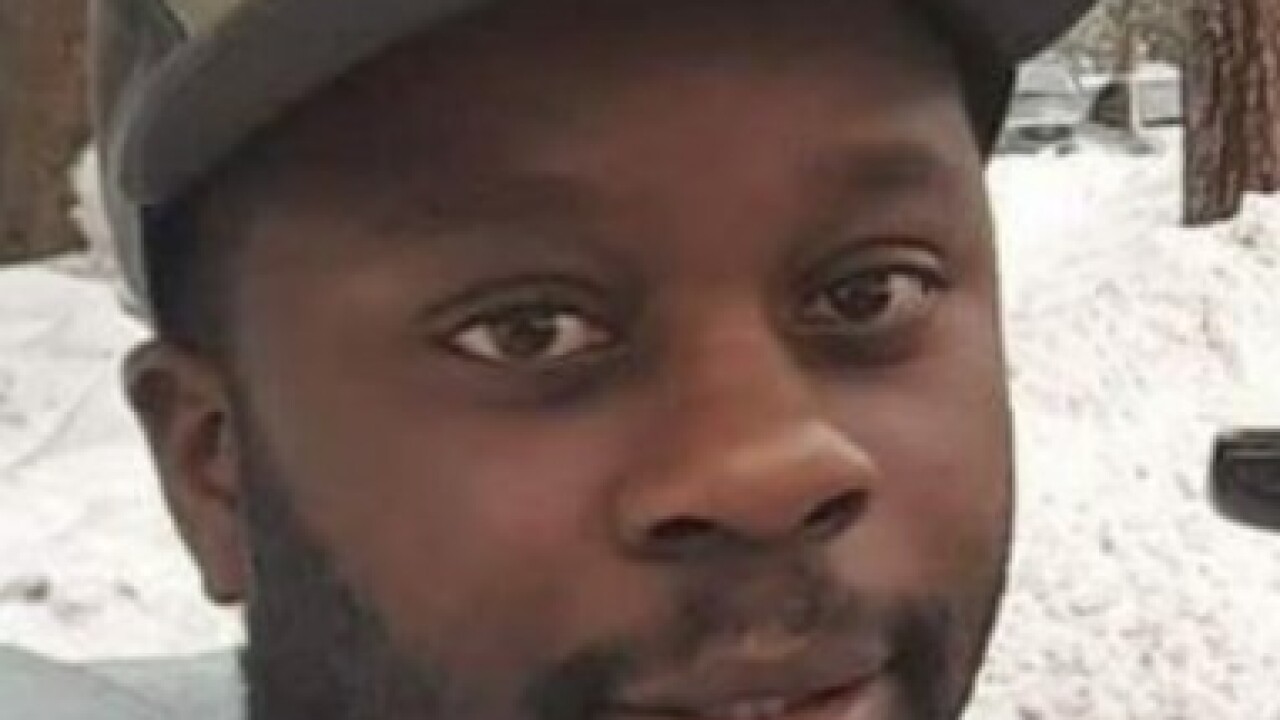 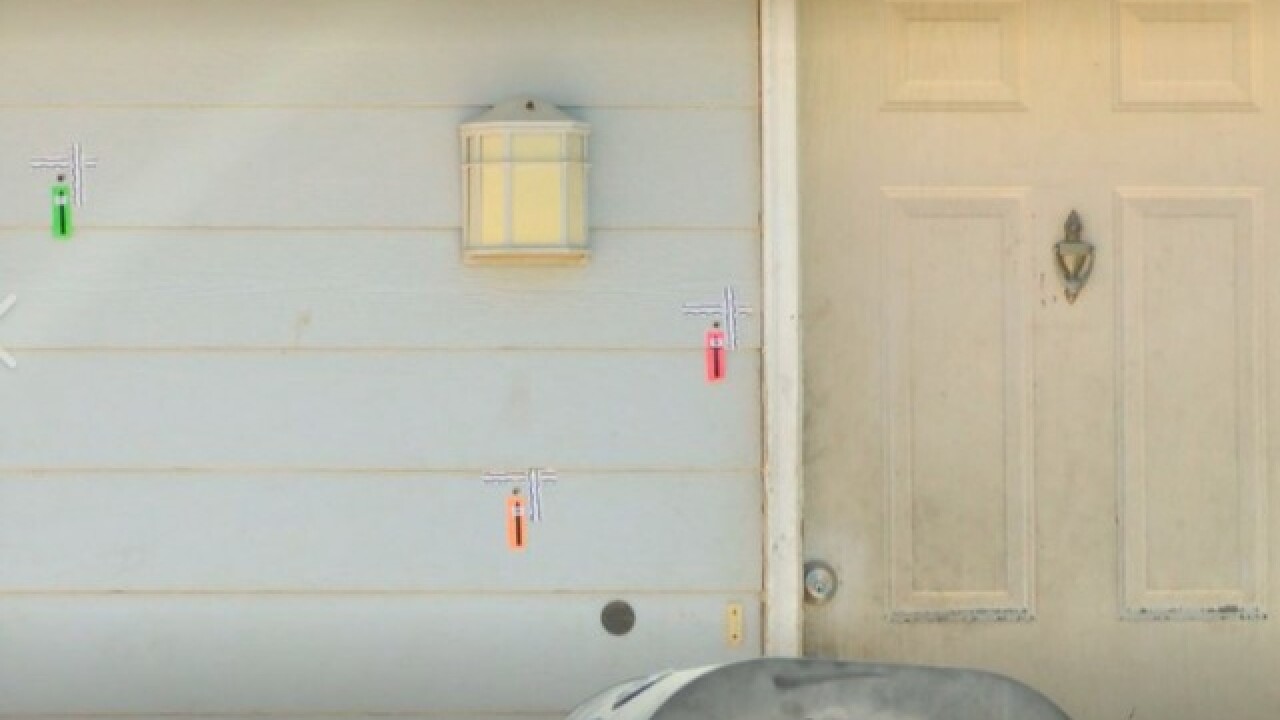 Cal City Police have identified the suspect as Desmond Jerome Perry, 32. Perry is 5 feet 6 inches tall, 175 pounds and was last seen driving a black four-door 2009 Nissan Altima with the California license plate "6KDV172". According to Cal City Police, he is believed to be armed with an AR-15 style rifle.

Perry is wanted for the shooting death of two victims, 12-year-old Trinity Wiggins and her uncle Michael Wiggins. Michael was standing outside this door when he was shot, Trinity was inside and was hit by one of the bullets that went through the house. It's unknown who the target was.

Police responded to the area at about 7:30 p.m. on Sunday night for reports of a drive-by shooting. Officers found two shooting victims in the 9000 block of Lupine Loop at Corwin Ave. One of the victims was pronounced dead at the scene and the second victim died at a local hospital.