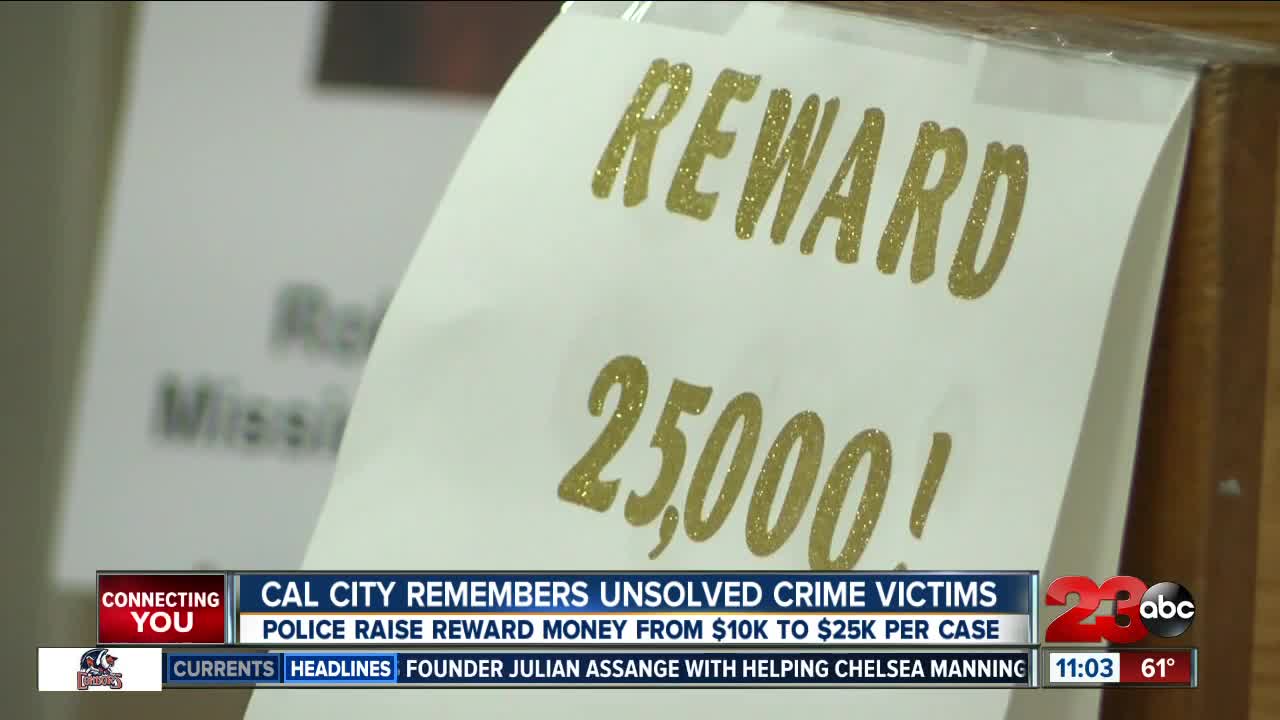 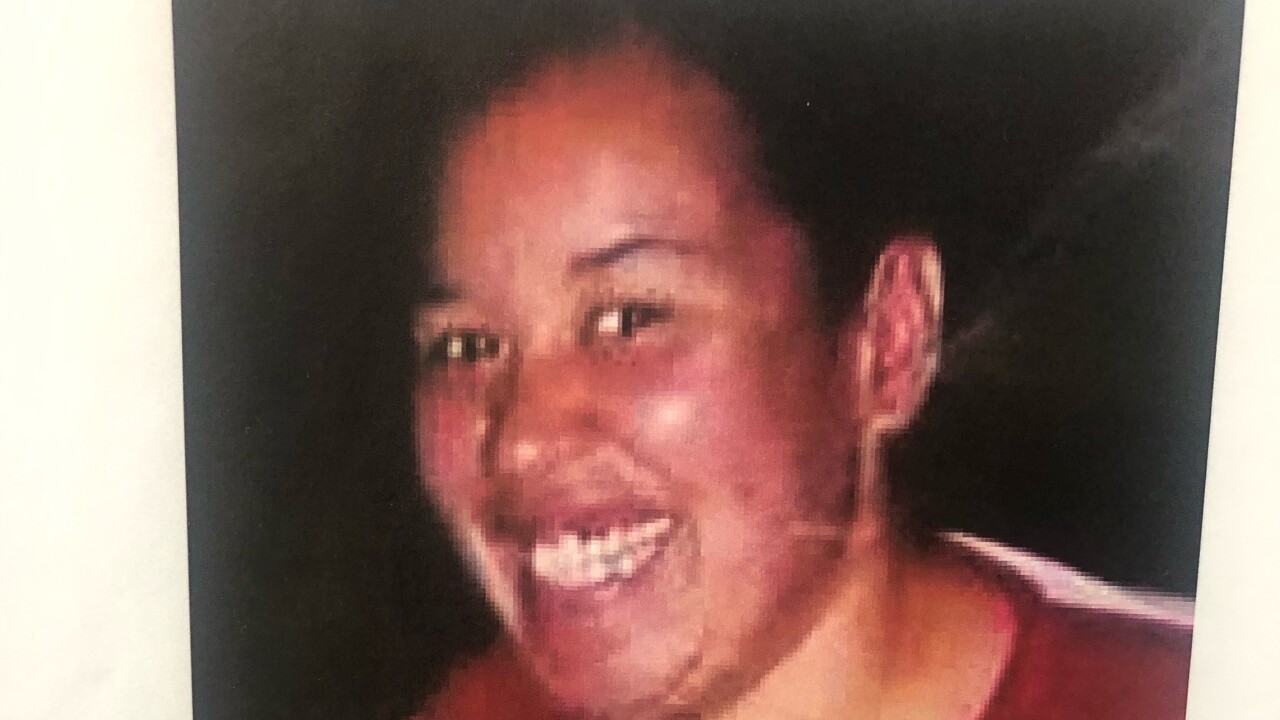 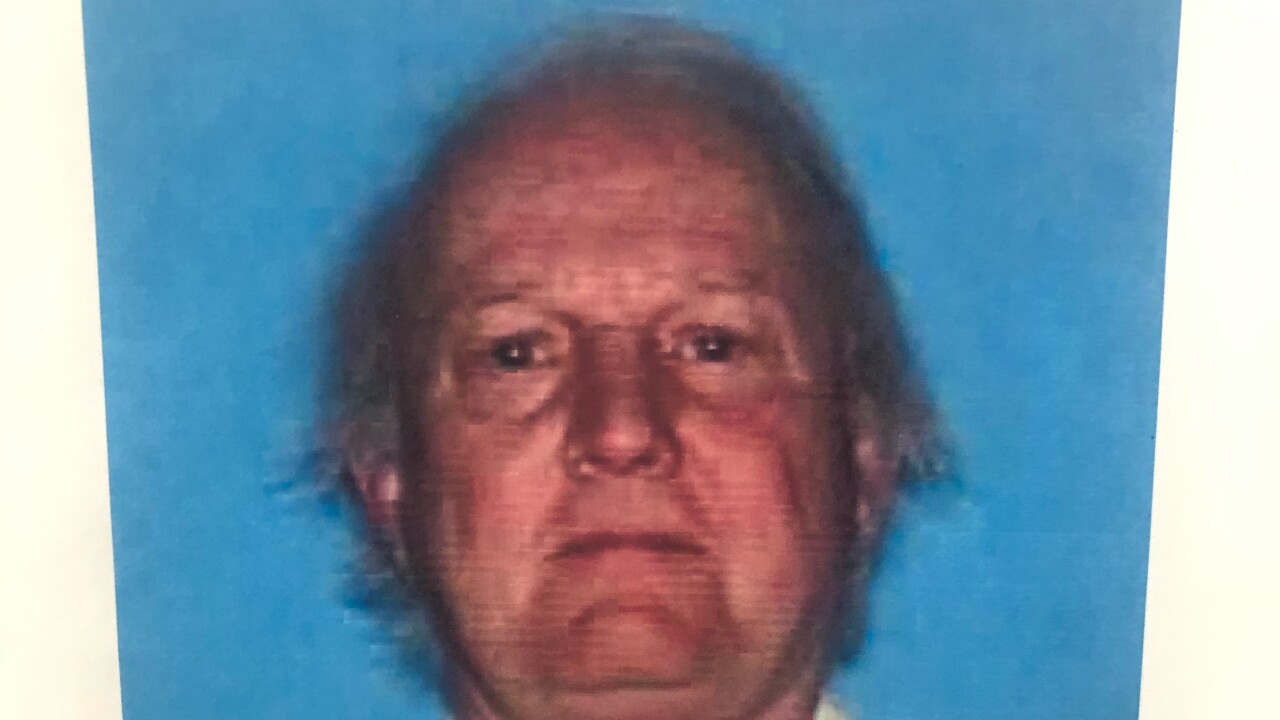 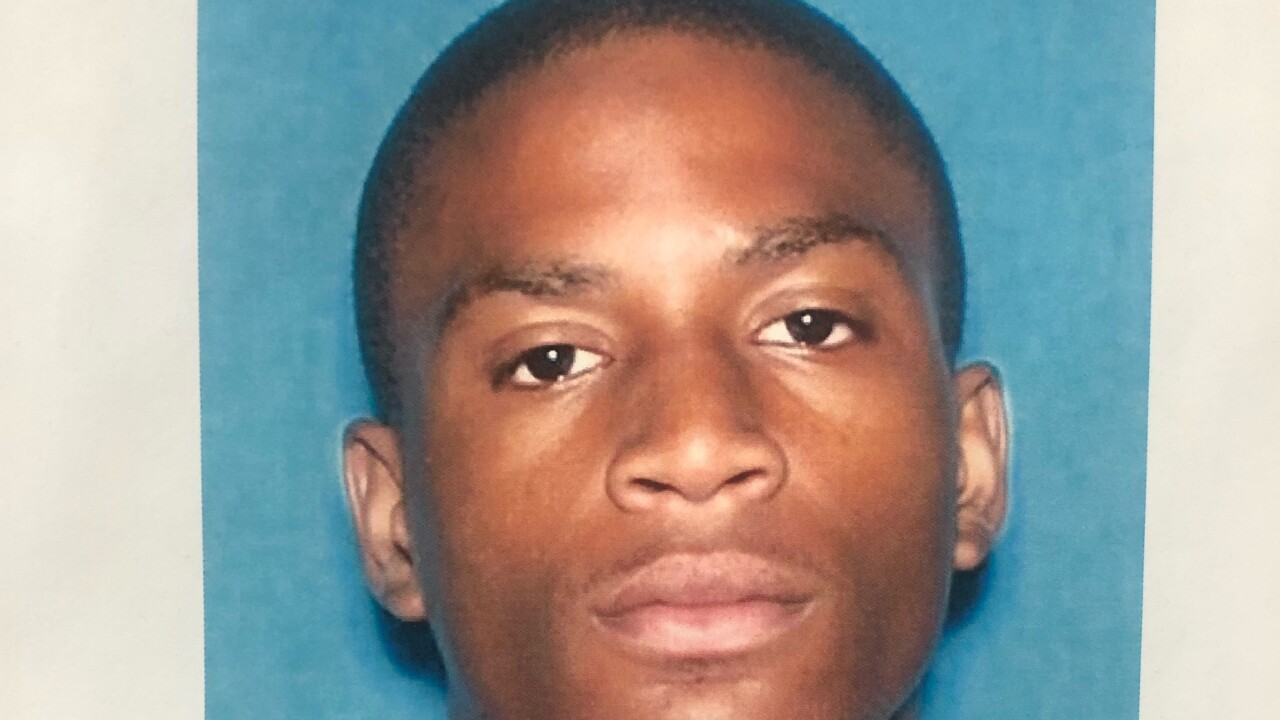 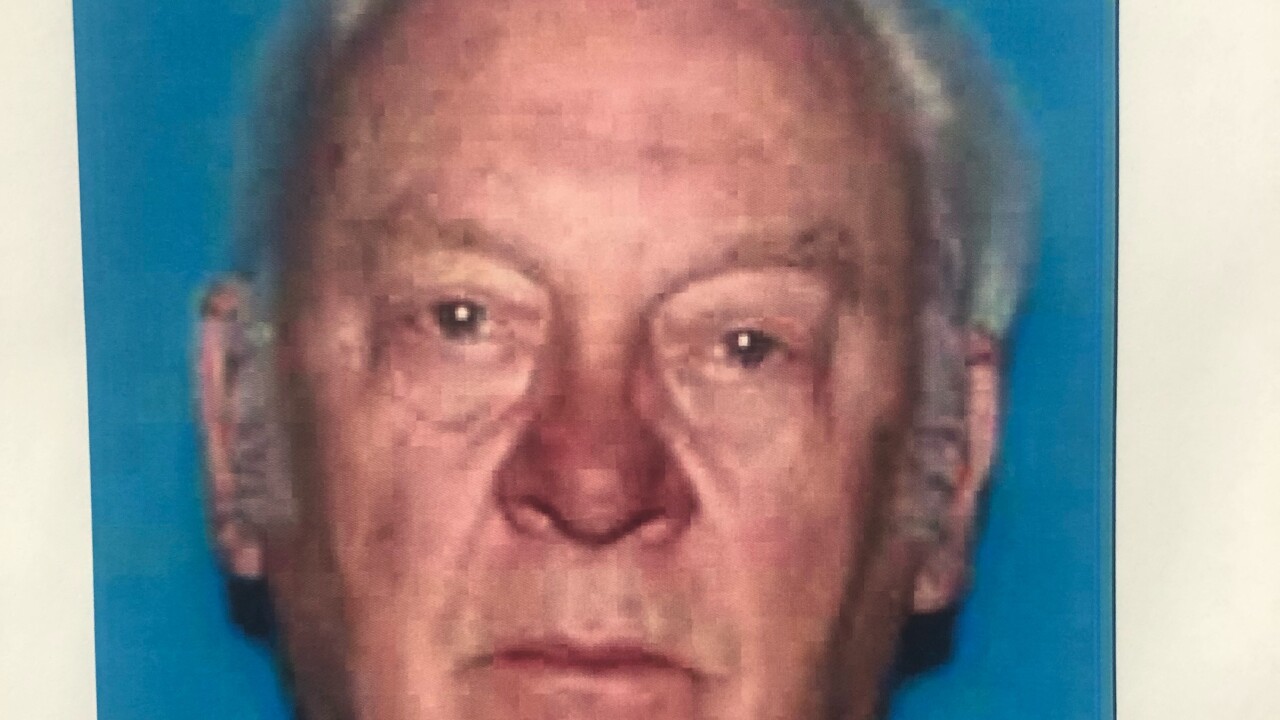 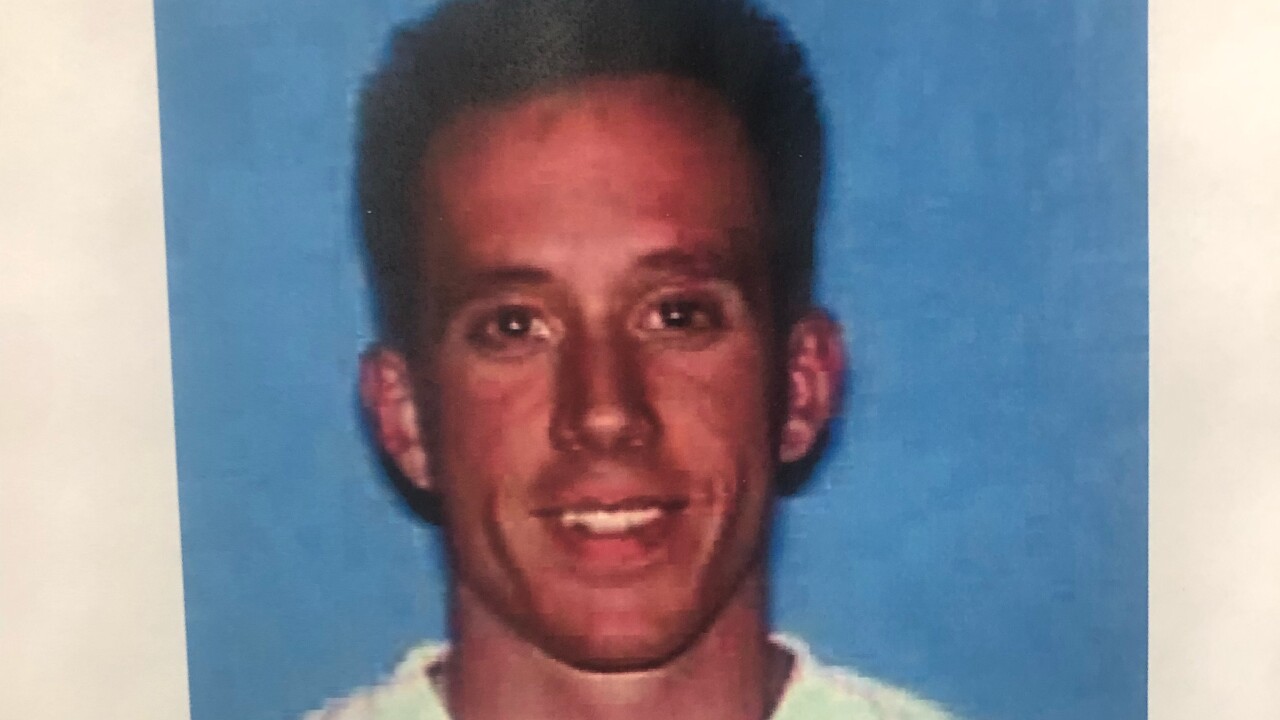 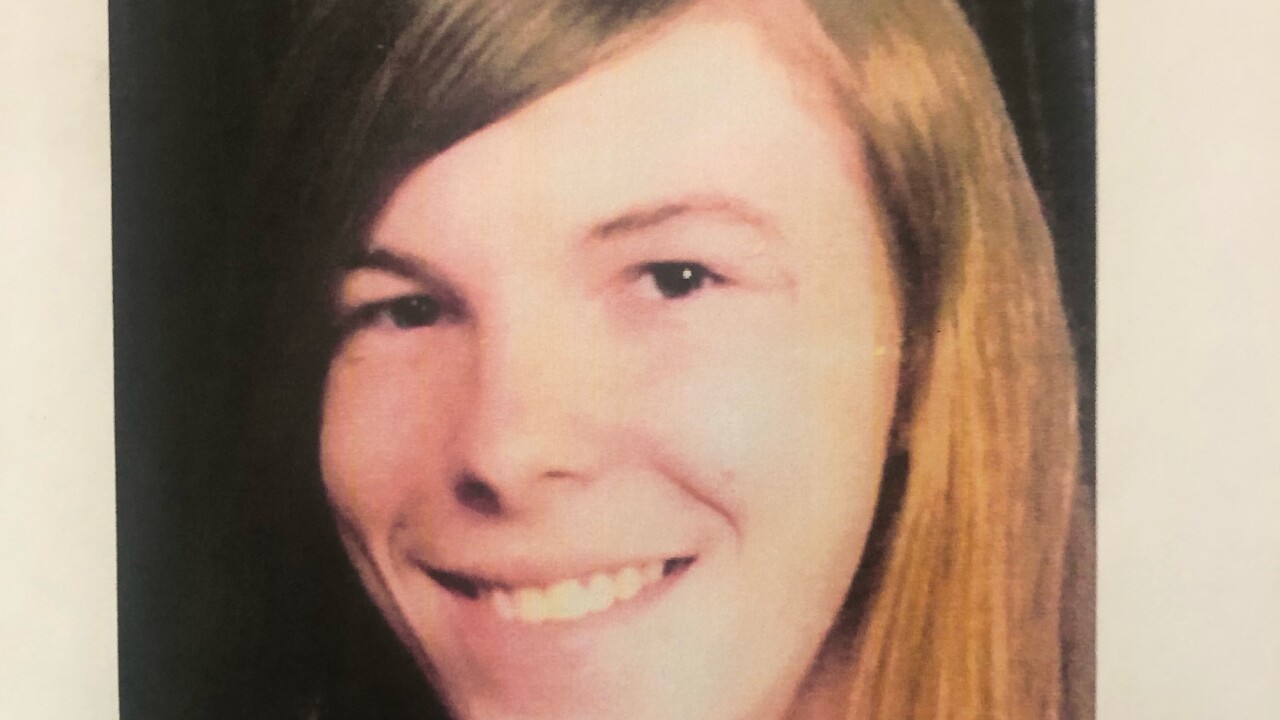 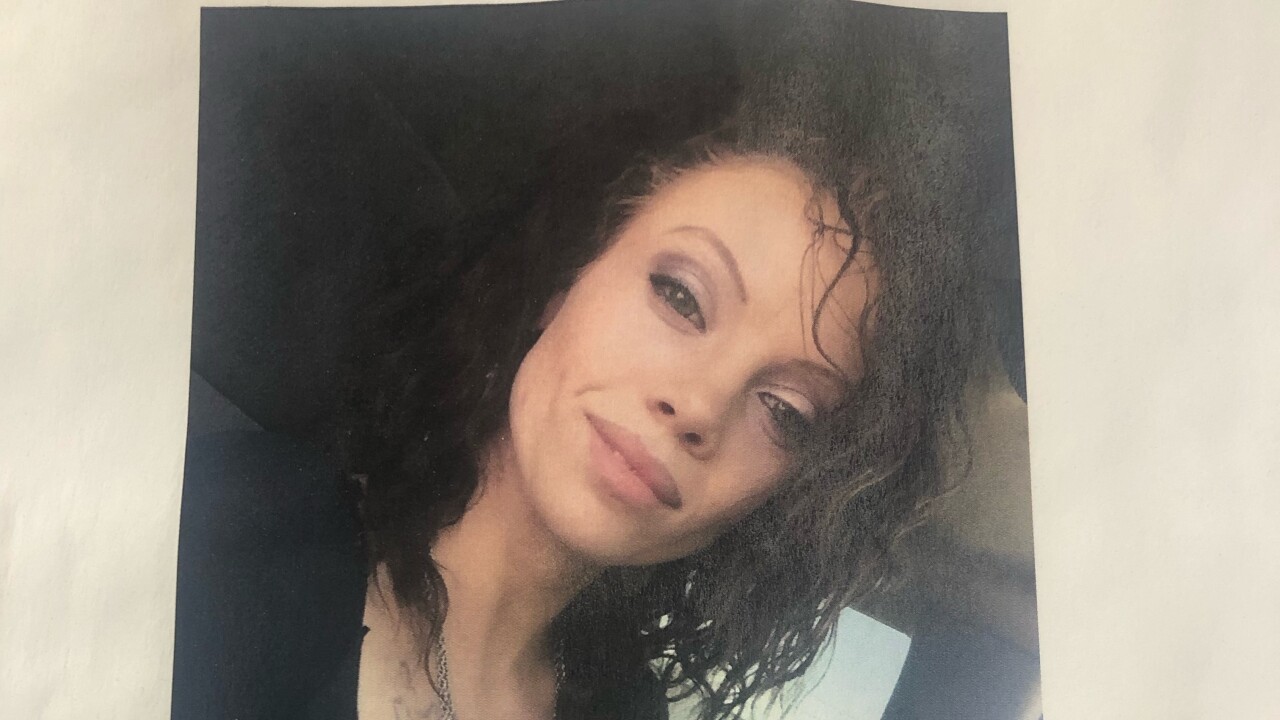 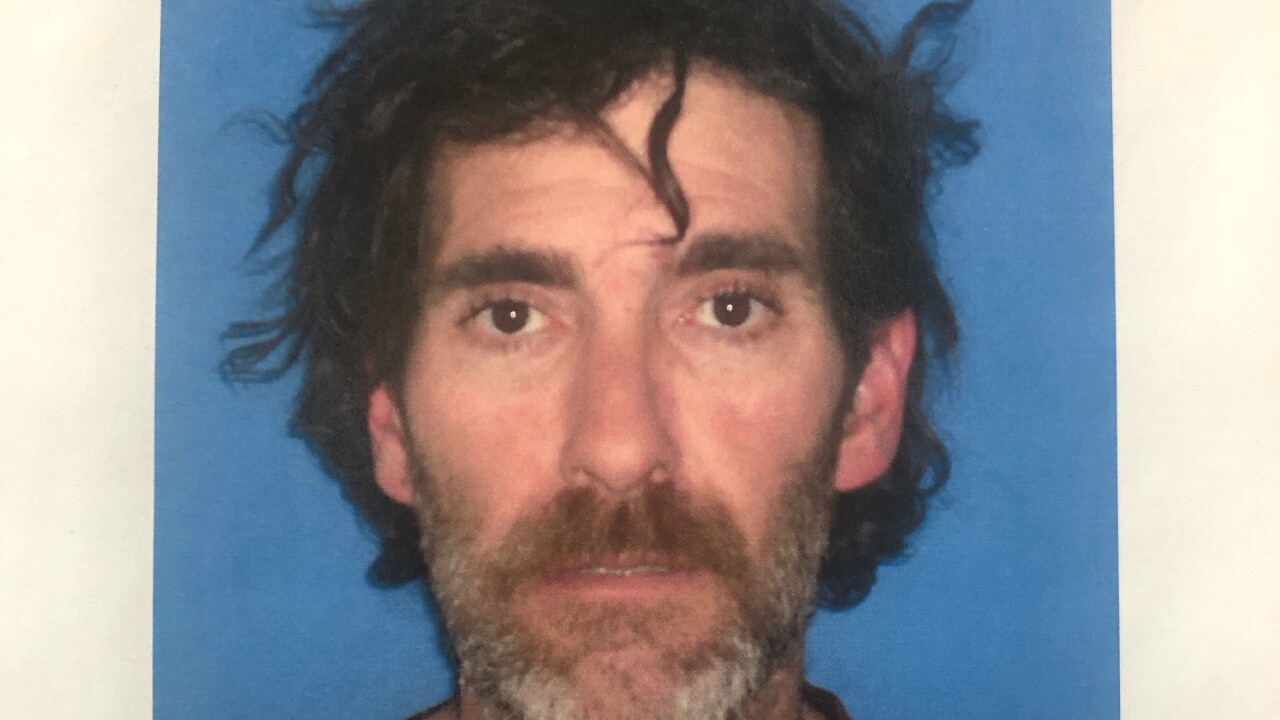 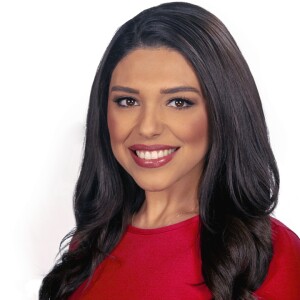 Tonight, the Cal City Police Department has announced how they will be increasing their efforts to find answers for those people.

Cal City is raising the stakes, voting to increase rewards for 8 Cal City disappearances and homicides from $10,000 to $25,000 per case at a city council meeting on Thursday.

Chief of Police Eric Hurtado said thanks to the parcel tax that was passed last summer that his department has been able to hire three new detectives that will dedicate themselves to unsolved crimes in Cal City.

Detectives will be working on 8 unsolved homicides and disappearances dating back to as early as 2001.

Police say they know that Tharp was in a vehicle in California City with other people but don’t know where he went from there.

According to police, Thompson’s ex-husband Edward Gibson showed up at her door and pointed a shotgun at her. They say hours after that incident, she disappeared and so did Gibson.

Police say Lininger was murdered in January of 2010 while he and his girlfriend were in her bed. There are no known suspects in this case.

Police say Pieper was killed in 2012 during a home invasion. Police say he was along at home when he was shot and believe there are multiple suspects in Pieper’s murder.

Police say the murder of Thorbus happened in 2001 during a home invasion robbery. They believe that the suspects thought Thorbus wasn’t home and were surprised to find him there. Police say he was shot and killed inside his home and are looking for multiple suspects.

Police say Schiller was killed in Central Park in California City in the early morning on June 16, 2016. Police believe she fought for her life while being strangled. They are looking for multiple suspects.