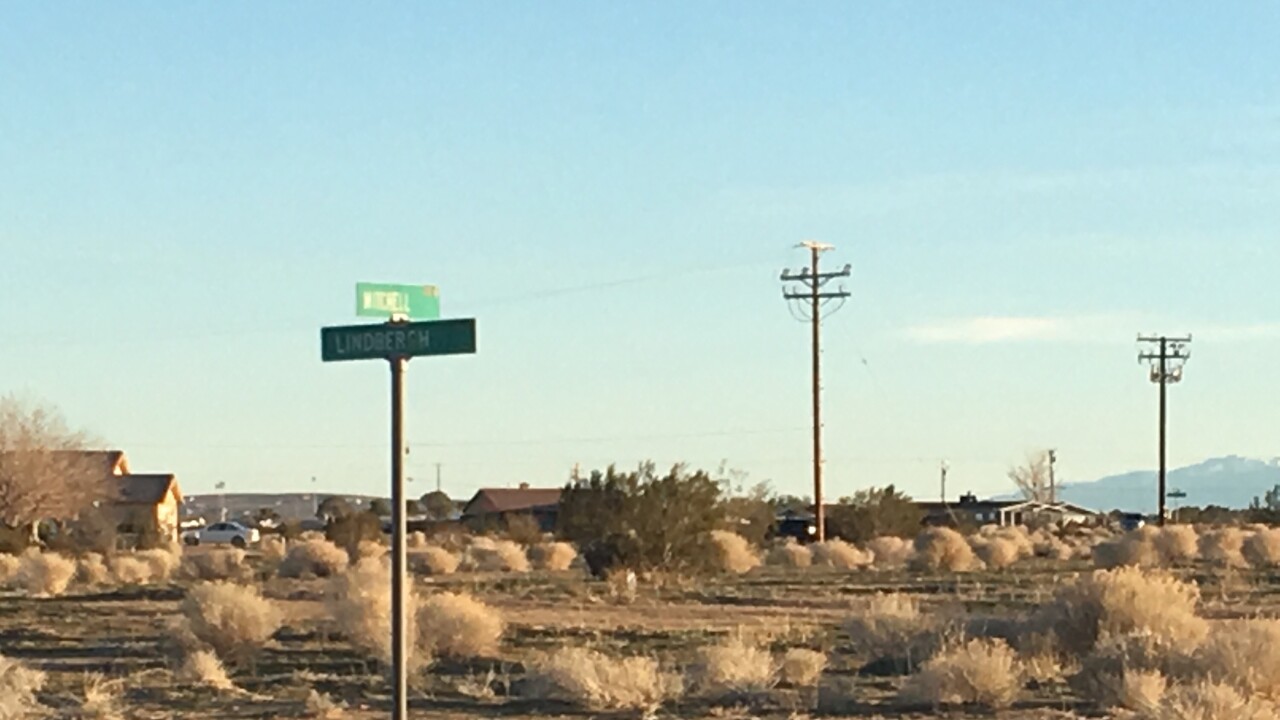 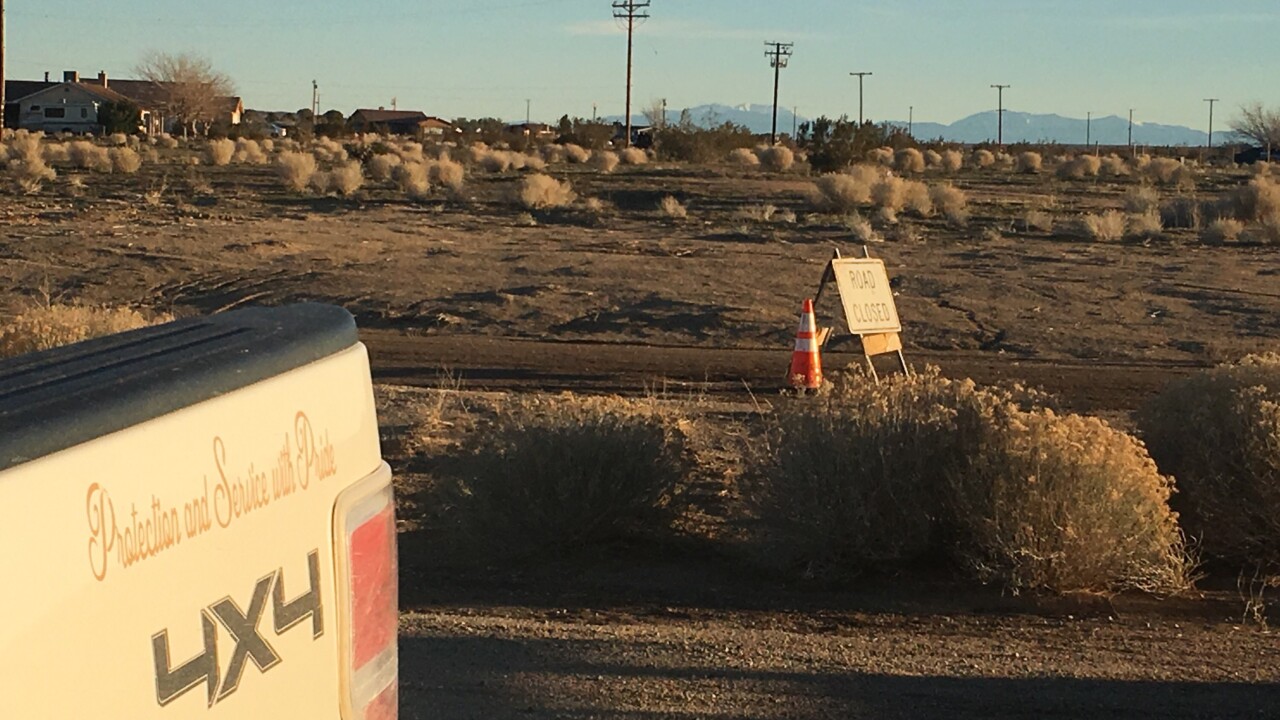 CALIFORNIA CITY, CALIF. — UPDATE (8:50 a.m.): According to California City Police, gunman who threatened to detonate a reported suicide vest, was taken into custody this morning.

A standoff that lasted overnight came to an end around 7 a.m. Thursday.

The gunman has not yet been named.

California City police are responding to a home near the Cal City Airport where a man is reported to have made threats of having a bomb. As of 8 p.m., officers continue to be in a standoff with the man.

According to California City police, some roads may be temporary closed in the area and some homes have already been evacuated.

This is an ongoing situation, we will update as more information comes in.