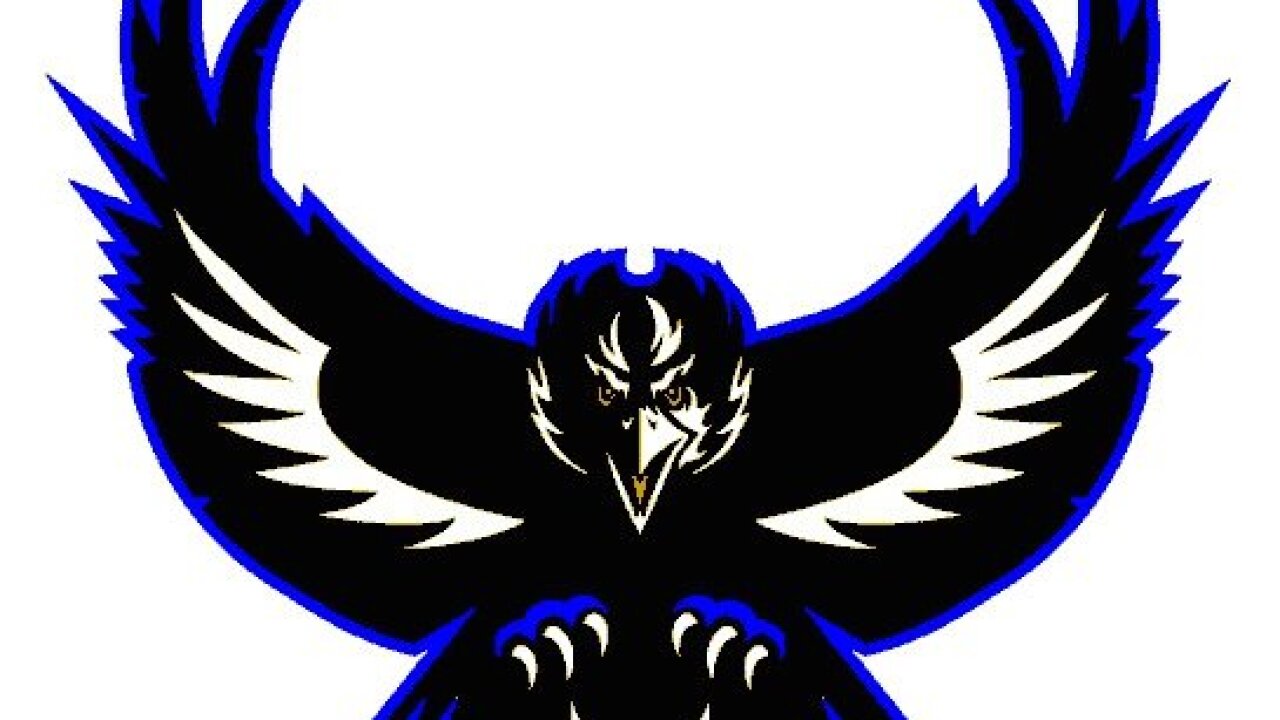 Police interviewed the student at his home. The student explained what he was trying to communicate with the other students and it was determined it was not any type of threat to students or staff. Police say the students parents allowed officers to verify that the student did not have access to weapons and no weapons were found at the home.

CCP says there will be an increased police presence at the schools and the school district will be announcing that there will not be any changes to school schedule next week.

According to CCP, the posting warned students to not attend classes at California City High School next week. Officials say the posting was based on rumors heard from students of a threat of school violence.

Police and school officials are working together to assess the treat level.