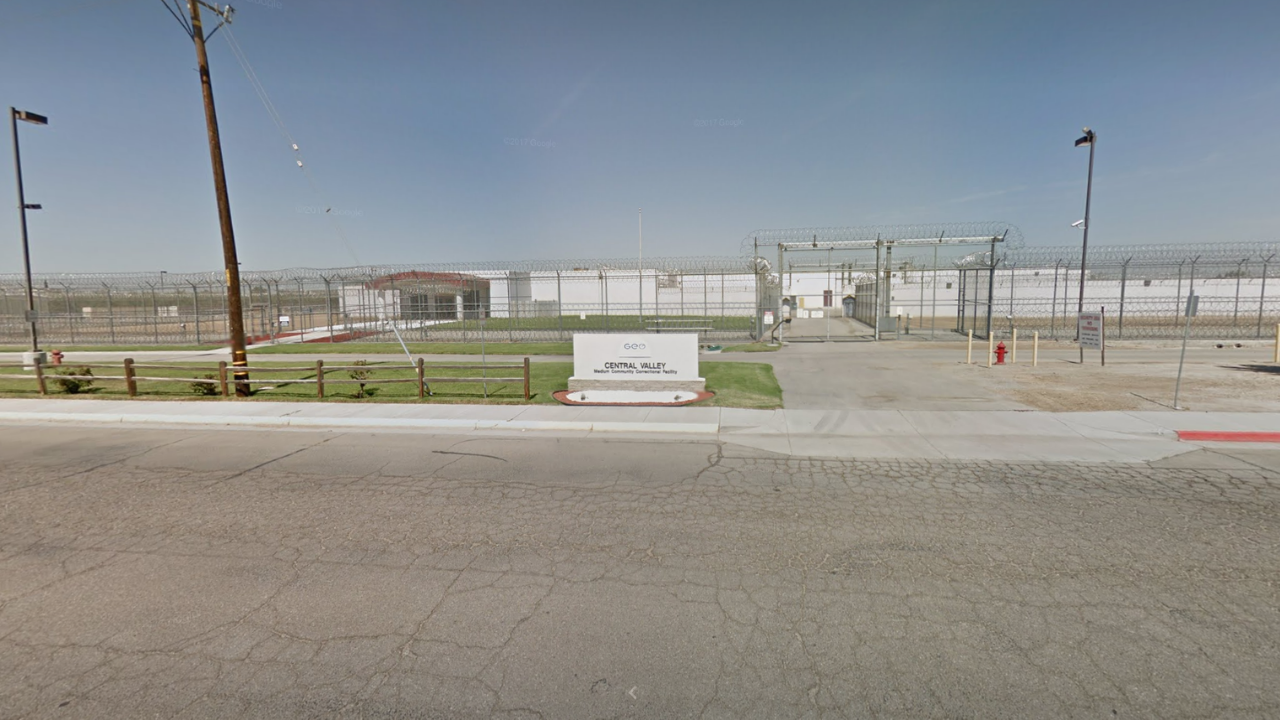 MCFARLAND, Calif. — According to a statement, the California Department of Corrections and Rehabilitation officially announced that it would no longer be housing inmates at the Central Valley Modified Community Correctional Facility.

"This week, California made a significant step toward fulfilling a promise made by Governor Gavin Newsom in his inaugural address by ending a private prison contract for the second time this year," said the statement.

The facility stopped housing inmates as of Thursday, September 26th and the contract officially ends on September 30th.

The GEO Group, which owns "134 correctional, detention and community reentry facilities" around the world, announced the end of its contract with the CDCR back on July 12th of this year. In addition, the company announced "mass layoffs" at the Central Valley Correctional Facility on September 19th. The closure will result in 130 employees being laid off.

“Private, for-profit prisons have been used for many years to help the state overcome prison overcrowding challenges, but it is time to end our reliance on them,” said Governor Newsom in the statement.

This leaves CDCR with contracts at only three private community correctional facilities, which are located in McFarland and Adelanto.