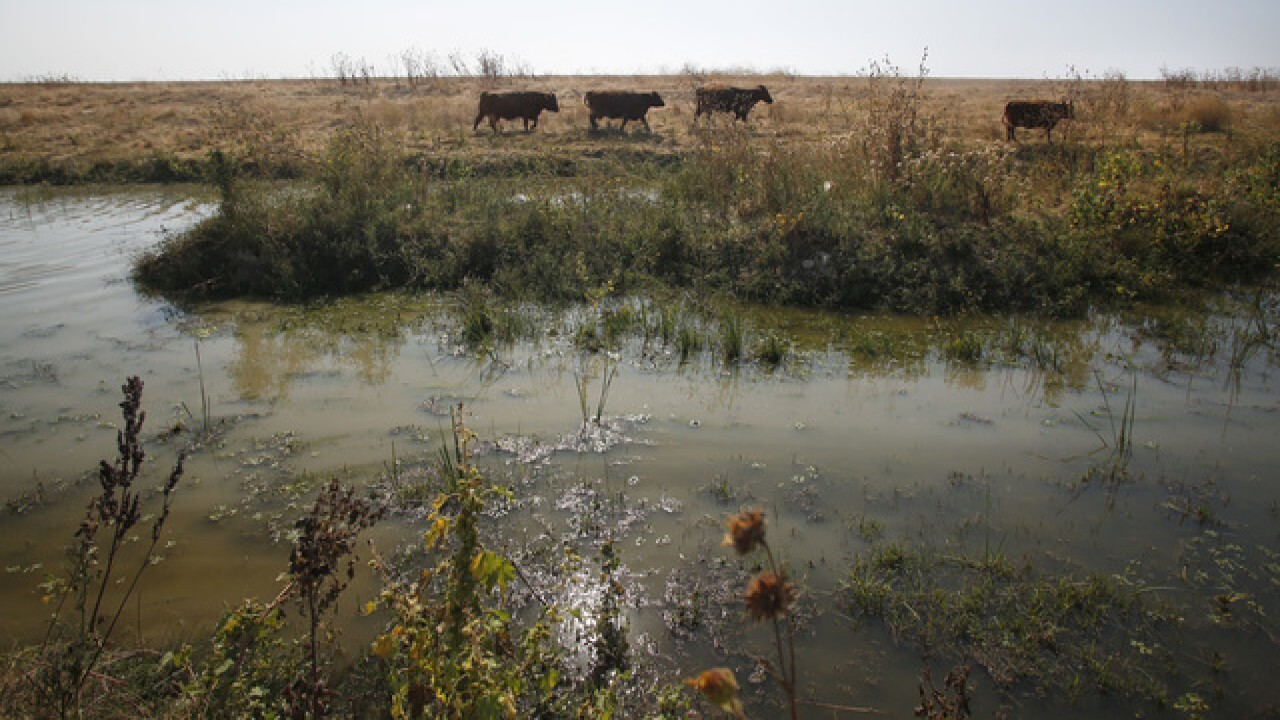 The California Farm Bureau Federation has filed a lawsuit to block by the State Water Resources Control Board's plans for the lower river flow of San Joaquin River.

In a press release, the Farm Bureau said that the Board's plan, which was adopted last December, "misrepresents and underestimates the harm it would cause to agricultural resources in the Central Valley". According to a media release from the Board, the plan would redirect 30 to 50 percent of “unimpaired flows” in three San Joaquin River in order to "increase fish population" and "restore waterflows".

In its lawsuit, the Farm Bureau said the plan would have “far-reaching environmental impacts to the agricultural landscape in the Central Valley." It also added that those impacts had been “insufficiently analyzed, insufficiently avoided and insufficiently mitigated” in the board’s final plan.

The State Water Resources Control Board has not yet responded publicly to the lawsuit.