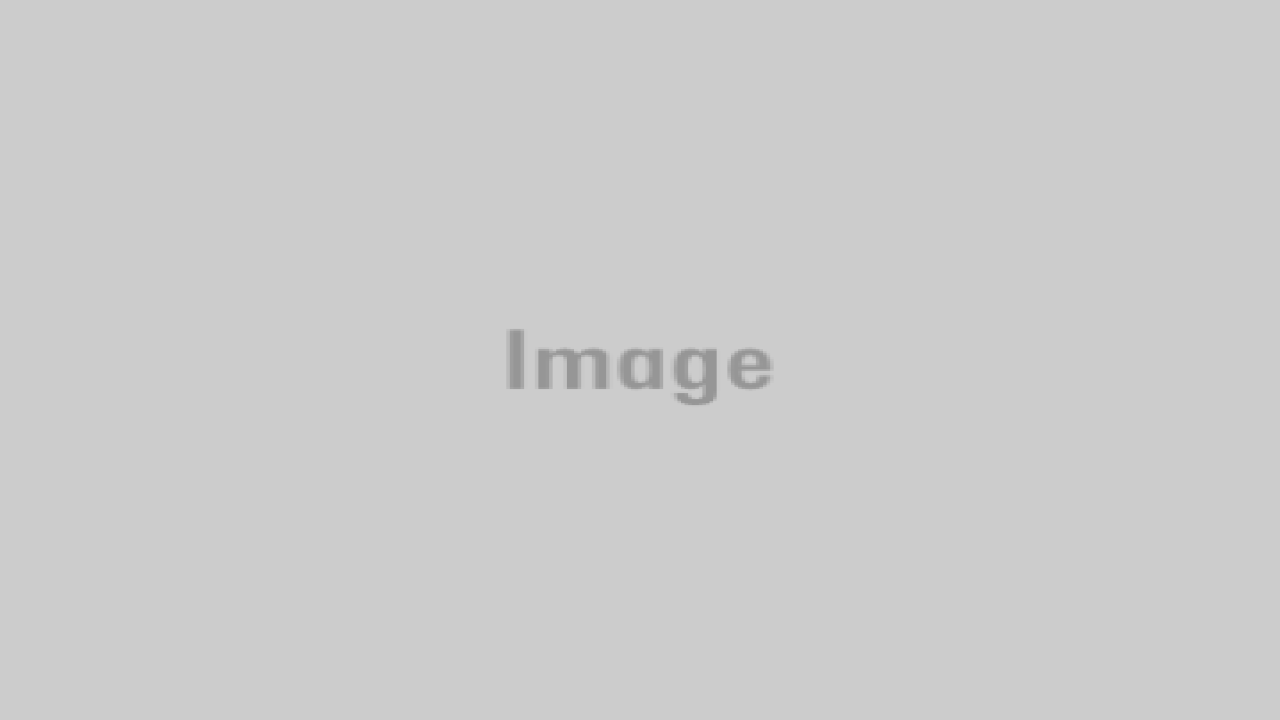 Copyright 2017 Scripps Media, Inc. All rights reserved. This material may not be published, broadcast, rewritten, or redistributed.
Pastore, Jeanne

UPDATE (December 26, 2017 11:20: a.m.): The driver and passenger of the big rig that crashed on the northbound I-5 escape ramp on Dec. 21st have been identified as 45-year-old Raul Fernandez Fernandez and 42-year-old Christine Amelia Fernandez.

Both Raul and Christine Fernandez died at the scene of the accident, according to the coroner's release.

A postmortem exam will be done at a later time to determine the manner and cause of death of both Raul and Christine Fernandez.

Both were residents of Fontana, according to the coroner's release.

UPDATE (Dec. 22, 8:09 a.m.): The California Highway Patrol says two people were killed when a big rig crashed at the top of an escape ramp south of Grapevine Road.

The CHP initially said one person was killed in the crash.

The CHP says the passenger in the truck was ejected.

The two have not yet been identified. The CHP says the driver was a 44-year-old man and the passenger was a 42-year-old woman. Both are from Fontana.

The California Highway Patrol is on scene of a deadly crash on the East Escape Ramp in the Fort Tejon area, just South of Grapevine Road.

CHP says a semi truck was driving at a high rate of speed and crashed into the ramp.

CHP confirms the driver of the semi died at the scene. This crash is not affecting traffic. No lanes are shut down at this time.

We will continue to update you on this as soon as we get more information.