Captive-bred California condors released into the wild in Kern County 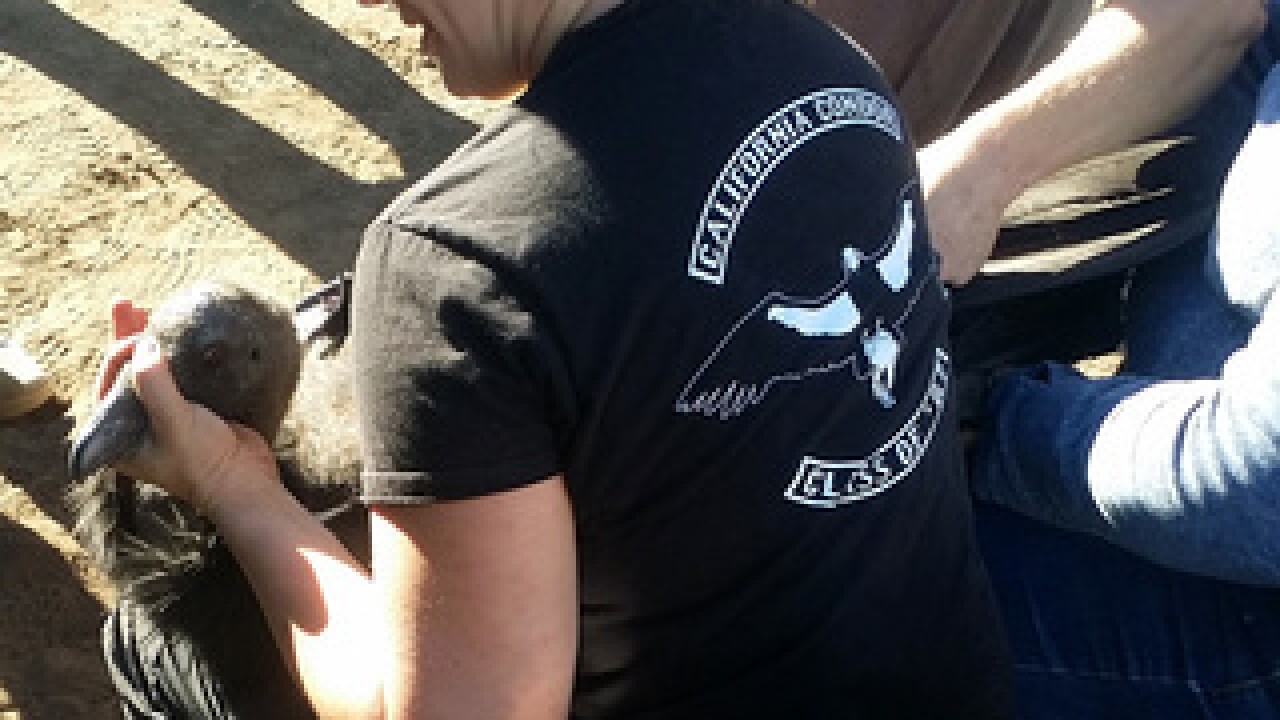 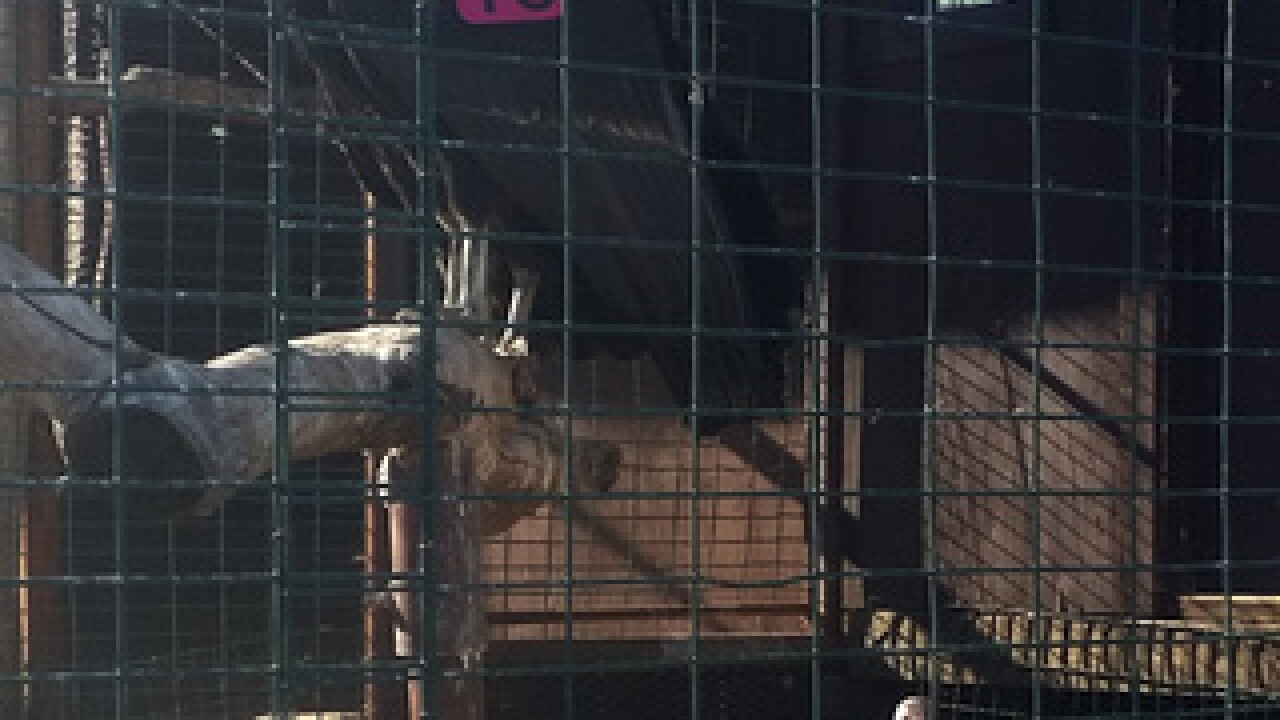 Posted at 1:18 PM, Jan 31, 2018
Biologists with the U.S. Fish and Wildlife Service’s California Condor Recovery Program released six captive-bred endangered California condors into the wild in Kern County.
“Releasing captive-bred birds is the quickest way to increase the number of wild condors, with the ultimate goal of achieving a self-sustaining, free-flying population,” said Molly Astell, a wildlife biologist with the California Condor Recovery Program.
The release brings the population of condors to the Southern California flock to approximately 80 birds.
Each bird is equipped with a GPS transmitter which will allow biologists to monitor their activities and threats.
Copyright 2018 Scripps Media, Inc. All rights reserved. This material may not be published, broadcast, rewritten, or redistributed.