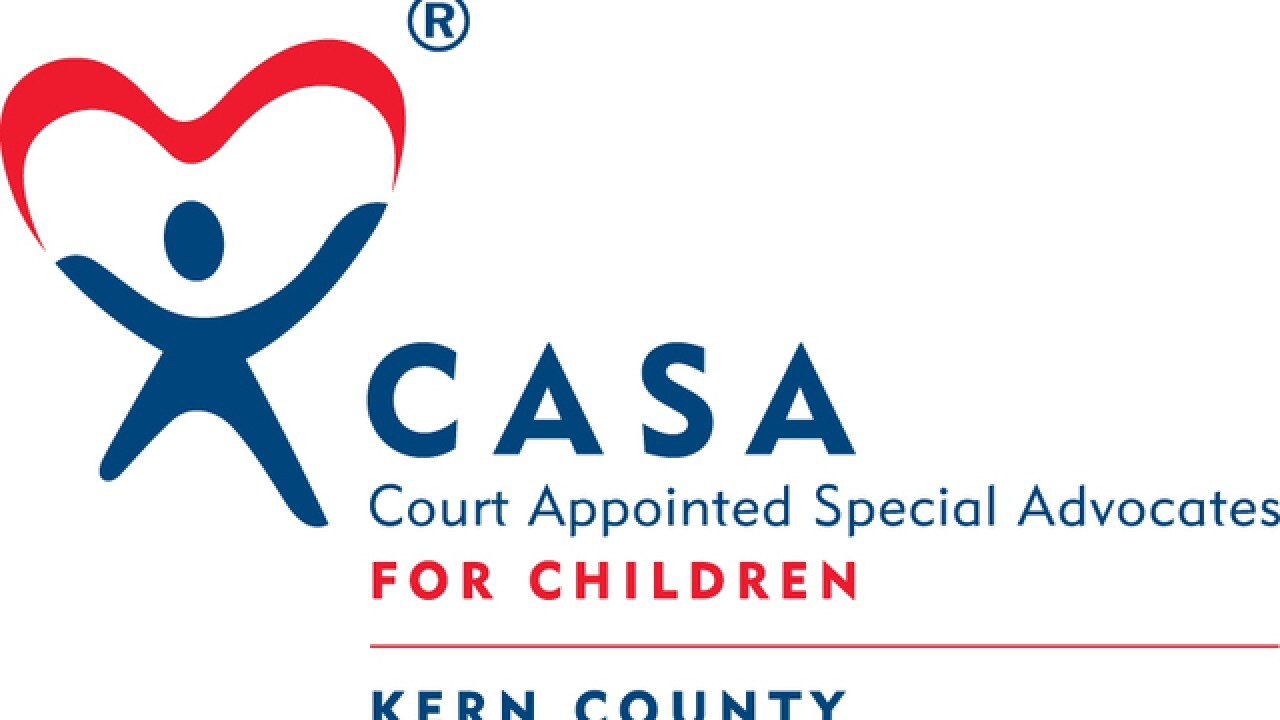 BAKERSFIELD, Calif. — The Court Appointed Special Advocates of Kern County (CASA of Kern) announced today that Amy Travis has been named the Executive Director of the organization.

Travis previously worked for the organization for six years and replaces Collen McGauley. She most recently worked for OneLegacy as the Donation Development Coordinator.

“We are thrilled to welcome Amy back to this fabulous organization to lead as Executive Director,” Teresa Leal, current Chair of the CASA Board of Directors said. “Her vast knowledge of CASA, its mission and future goals are key to moving the organization forward while continuing to service the needs of our foster youth in the juvenile court system,” she added.

Travis will begin her new role at CASA on January 16.