CASA will graduate their 78th training class in August 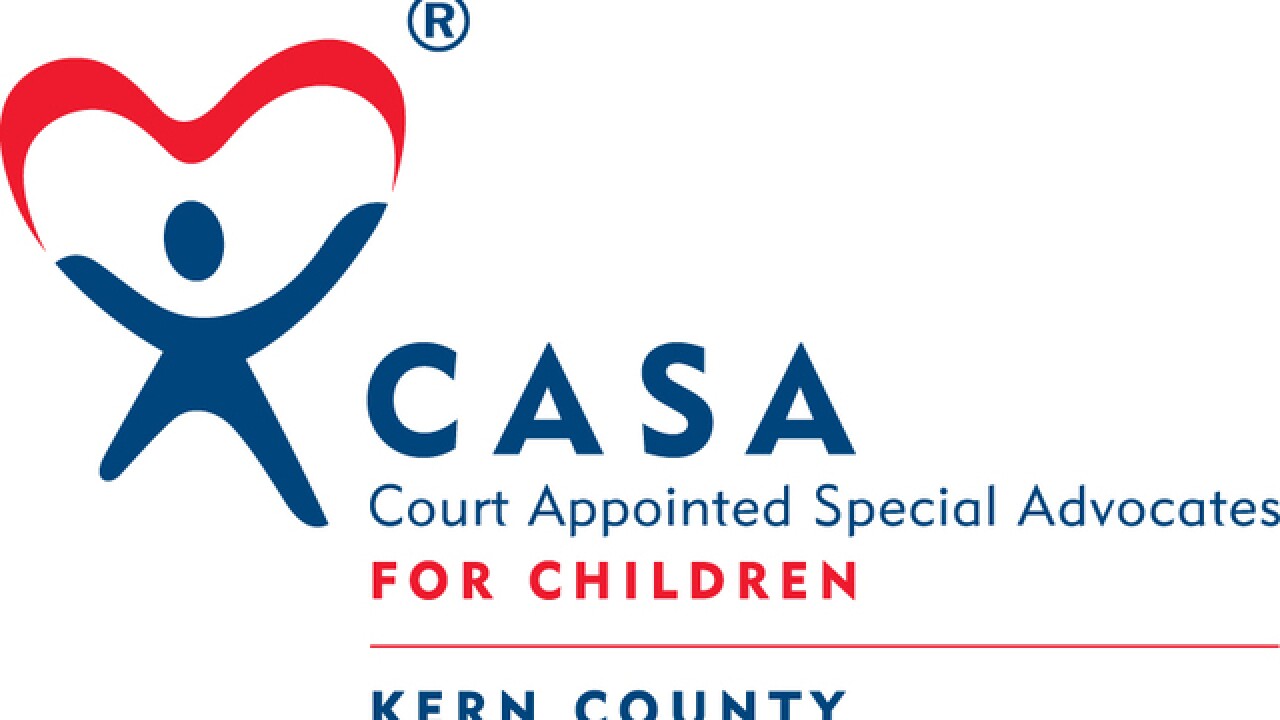 The Court Appointed Special Advocates (CASA) of Kern County will be graduating their 78th training class on Wednesday, August 15 at the KCSOS City Centre. The ceremony, at 1300 17th Street at 6:30 p.m will take place in Room 1-A, will be conducted by Supervising Juvenile Court Judge Raymonda Marquez who will swear in the graduates as Court Appointed Special Advocates of Kern County.

At the ceremony, CASA will be honoring their oldest volunteer, Trenton Spears, 81, who is retiring after 16 years of advocacy. Trenton has advocated for nine children, donated 615 hours and driven over 1870 miles during his advocacy according to CASA.

They will also be honoring local community members who have supported CASA throughout the year.