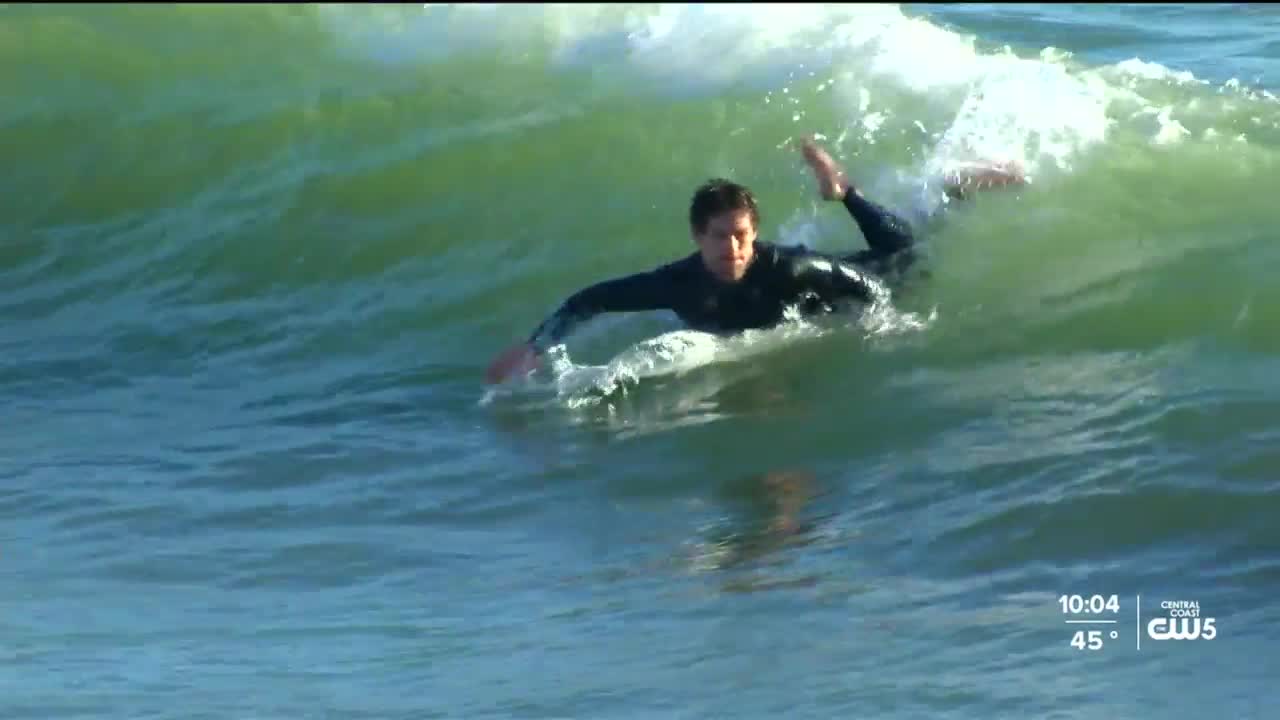 2020 has put a strain on many local businesses but some places in Cayucos say that hasn’t been the case.

“The shop’s been here for 45 years now, since 1975, and this year is potentially one of our better years we’ve ever had,” said Weston Hennigh, owner of Good Clean Fun Surf & Sport along Ocean Front Avenue.

Hennigh says business has been booming over the last few months for his surf shop.

He believes being right on the beach is a big reason for that along with being a place where people can properly distance themselves.

Hennigh says after months of being cooped up indoors, visitors in Cayucos just want to have a good time.

“Getting outdoors, people are out of work, you know, people need something to do, and it’s extremely boring to be kept inside and not get out, so, yeah, the beach is a great place to go, Hennigh says.

He adds that being able to provide a getaway for people coming to the coastal town means a lot as a small business owner.

“It’s been excellent, to be honest. The rental business for us has been extremely busy because everybody coming to the beach, they have to rent their wetsuits, bodyboards, surfboards for the day, and we’re happy we’re able to do that,” Hennigh says.

“Since we reopened, it’s been steady, very good business. We’ve actually had record business in July, August, September and October, and November is looking like it might be a record too,” said Richard Shannon, owner of On the Beach Bed & Breakfast.

Shannon says he closed his place down in March and April, but since opening back up, business is the best he’s seen in his 17 years of running the bed and breakfast, and Shannon says being in a small coastal town in California has its benefits.

“First of all, its been good weather and that always helps when you’re on the coast and the second thing is, I think a lot of people aren’t flying but they still want a getaway and getting to the beach is a getaway for them.”