CDCR to expedite release of 185 county inmates to either state parole or county probation. 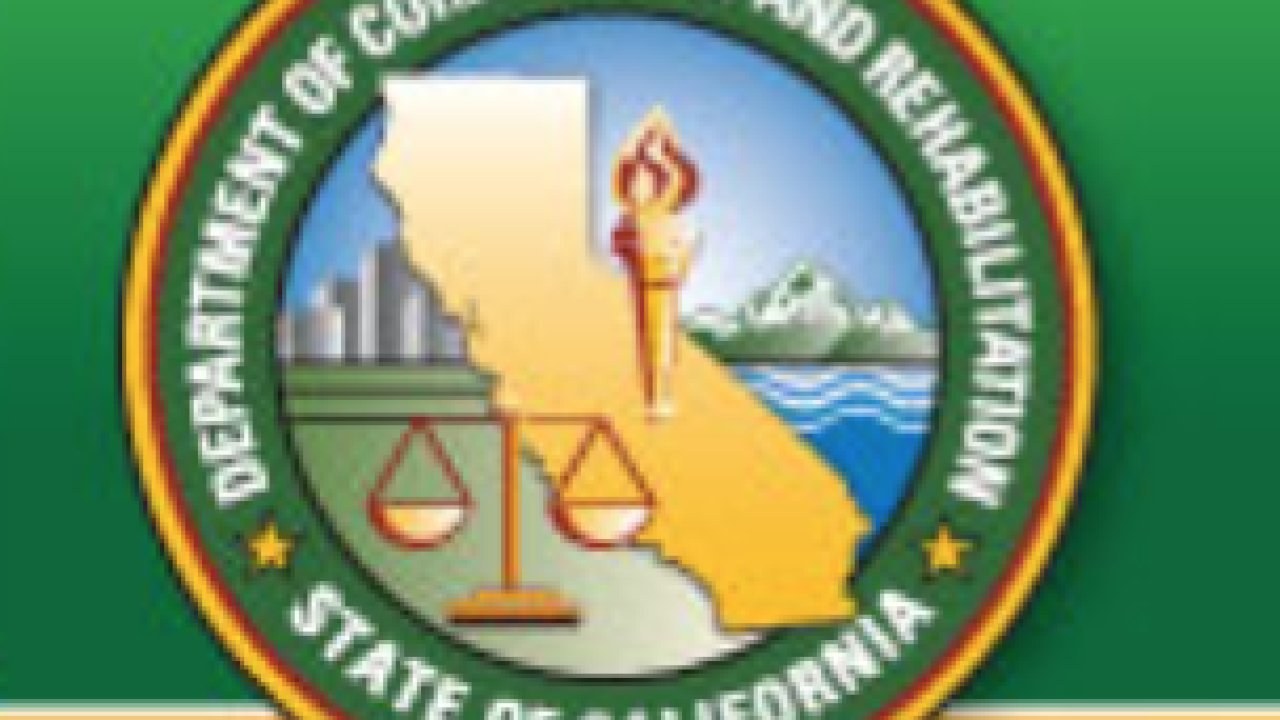 CDCR spokesperson, Dana Simas said the 185 total inmates were due to be released to Kern County within the next 30-60 days regardless of the expedited release plan.

On March 31, CDCR estimated that up to 3,500 incarcerated persons across the state would be eligible for an expedited transition to parole. Officials said the department is preparing on-site multidisciplinary teams at each institution to expedite the pre-release coordination. Officials said review of potential expedited transition would first focus on those with less than 30 days to serve, then those with less than 60 days to serve. According to CDCR the returning individuals would be release to state parole or local probation supervision, or will discharge, depending on their individual sentence.

CDCR said they are amplifying actions to protect staff and inmates at the state’s institutions by implementing additional measures to help mitigate the spread of COVID-19. They said that the measures will increase both capacity and physical space at the state’s prisons, which will allow the department to increase physical distancing, and assist it with isolation and quarantine efforts for suspected or positive COVID-19 cases.

CDCR’s plan includes expediting the transition to parole for eligible inmates who have 60 days or less to serve on their sentences and are not currently serving time for a violent crime as defined by law, a sex offense, or domestic violence. Officials said this plan also includes making more use of the state’s private and public Community Correctional Facilities, as well maximizing open spaces in the prisons, such as gymnasiums, to increase capacity and inmate movement options.

Officials also provided this link for details on the plan that are helpful in addressing questions such as housing, local coordination, their plan to expand existing contracts with reentry facilities to increase capacity for housing, as well as COVID-19 screening before release.