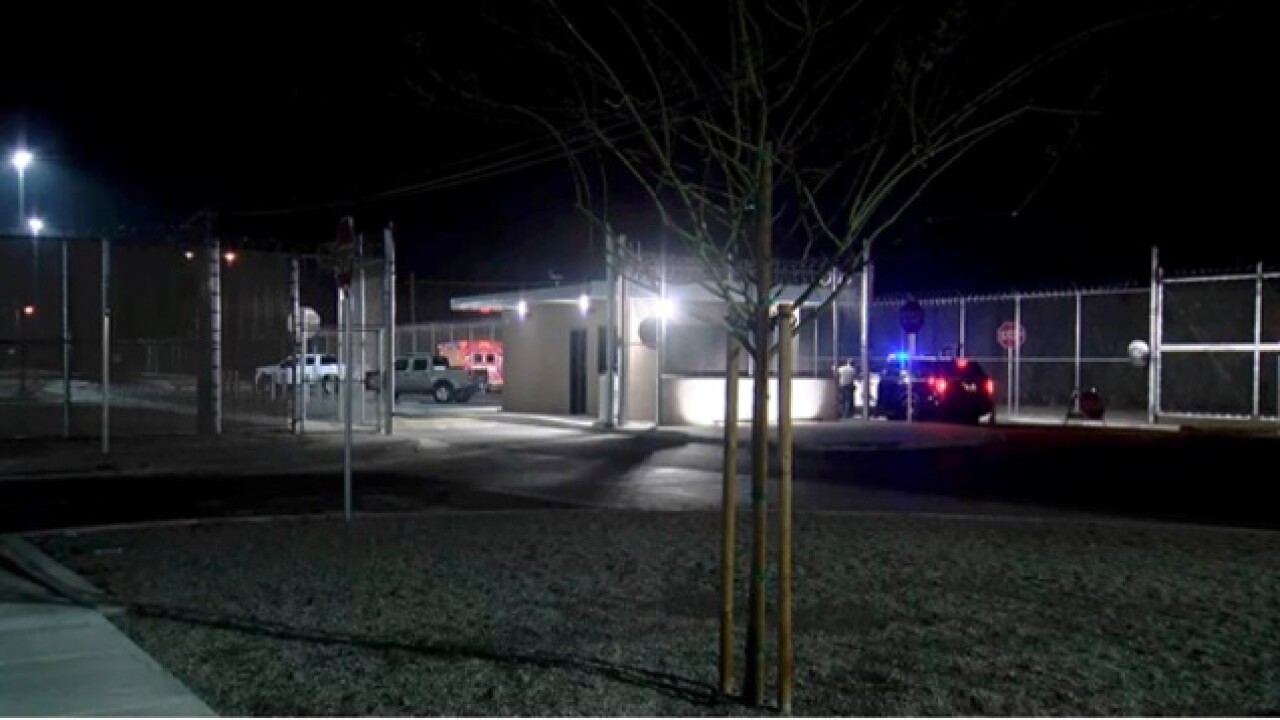 Chief Deputy Tyson Davis said inmates inside of a pod in the facility refused to lockdown, which ultimately led to the brawl and the required hospital treatment of four inmates who suffered injuries.

Chief Deputy Tyson Davis said there are different types of cell locks throughout the facility, some more secure than others. He added that the locks that failed were in the lowest level of security at the jail.

When the fight broke out in the first pod, inmates in two other pods were able to manipulate locks and ultimately join the riot, officials said.

The chief deputy described that there are seven pods in the facility each with six housing units, and in between the units are fire doors, which inmates forced open during the brawl but can usually only be opened by security.

Inmates in the two different pods were able to force fire doors open and join in the first pod where the riot initially began before it was contained.

The housing units in the F-pod were damaged during the brawl, leaving broken televisions, seats, tables, windows, and doors, according to the Kern County Sheriff's Office.

All of the inmates involved in the riot were re-housed throughout the facility while clean-up and repairs were underway, officials said.