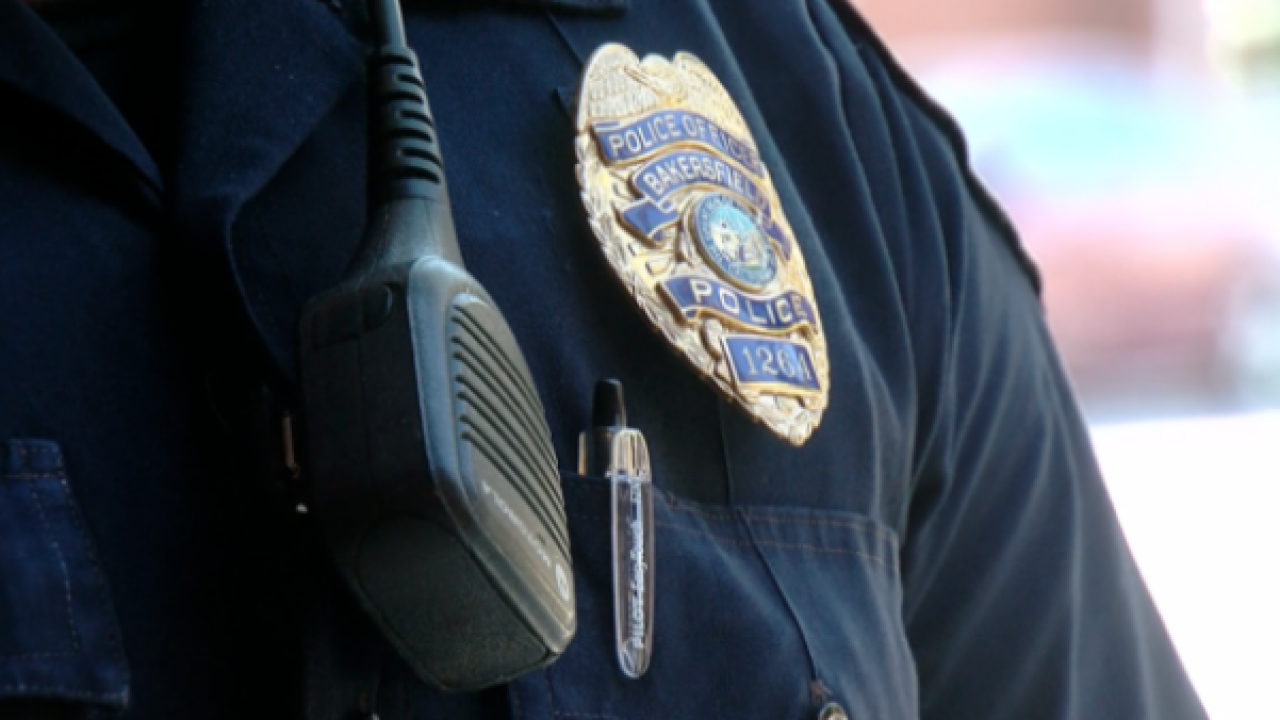 BAKERSFIELD, Calif. — The District Attorney's office has dismissed charges in an embezzlement case against a Bakersfield Police officer.

Schindler's attorney, H.A. Sala commented on the dismissal of the charges. He said that during a hearing on December 31, there was a motion to suppress evidence found in a search of Schindler's home as the search was never consented to and was a violation of his 4th Amendment rights.

"Today the court upheld the rule of law and that's all we can ask for of the court system," Sala said.