Child cancer survivor reunited with the woman that saved his life 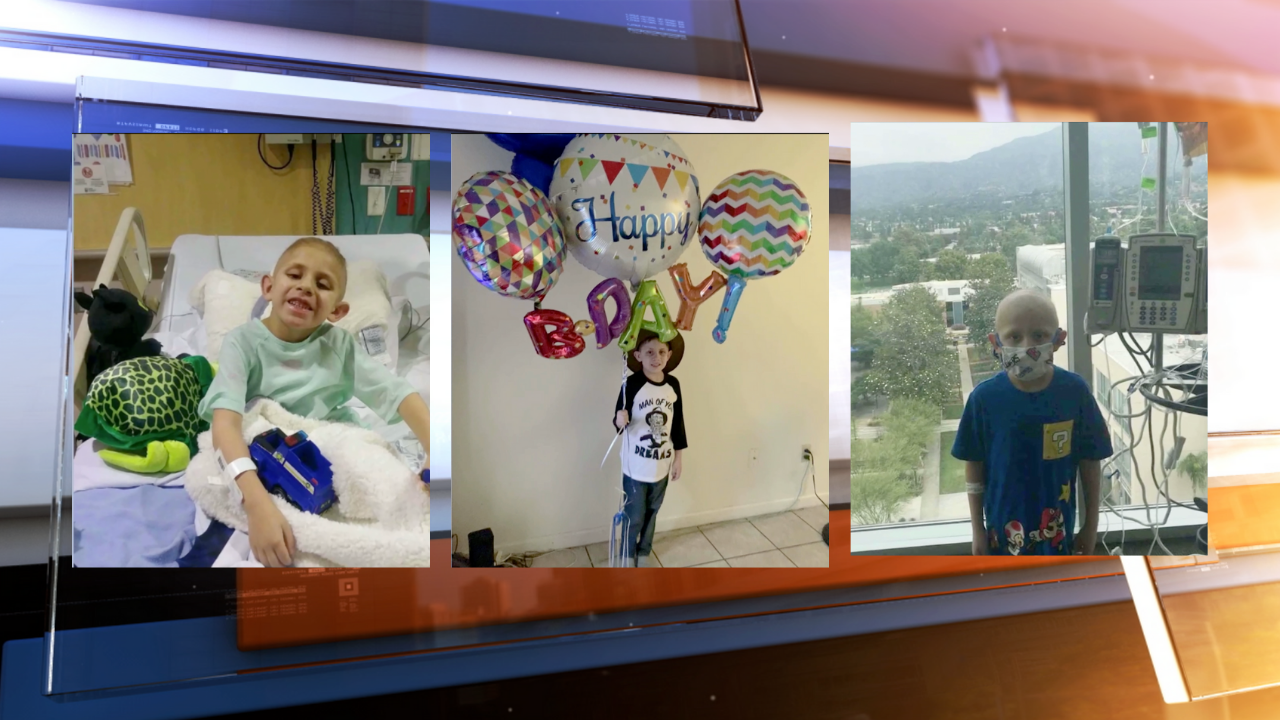 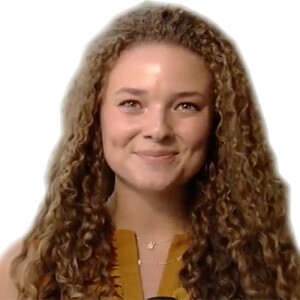 BAKERSFIELD, Calif. — On Friday, one Bakersfield boy got to meet the woman who saved his life. Joseph Montanez was 6-years-old when he was diagnosed with cancer, but in the Spring of 2019, a bone marrow donor was found.

Now over a year later, Joseph got to meet his donor.

This was the first time that Joseph and his family were able to meet their donor, and they were able to celebrate with many others virtually at the City of Hope’s 44th Reunion.

In January of 2019, Ashley Montanez, from Bakersfield received the worst news, her 6-year-old son, Joseph, was diagnosed with Acute Myeloid Leukemia.

“I was devastated, I was heartbroken. But my son kept me going, even through chemo, even through losing his hair, losing his weight, he smiled through it all,” said Ashley Montanez, Joseph's mother.

After two rounds of chemo, in April of 2019, the City of Hope, Cancer Treatment and Research Center, found a match for joseph for a bone marrow transplant.

“It worked out really well, it was a blessing,” said Montanez.

And now more than one year later, Joseph and his family were finally able to meet the donor that saved Joseph’s life, Vanessa Flores.

the City of Hope, held their 44th Annual Reunion virtually this year, allowing people to join in the celebration from all around the country.

Now, at 8-years-old, Joseph is doing much better, thanks to the donation of a stranger.

“Have hope, that’s all you can do in that situation and it doesn’t matter what kind of illness you’re suffering from, hope is an amazing thing to hold on to,” said Montanez.

Joseph and his family are already planning a trip to meet Vanessa, this time in person.

If you want to sign up to be a donor, you can do so online at the City of Hope website.