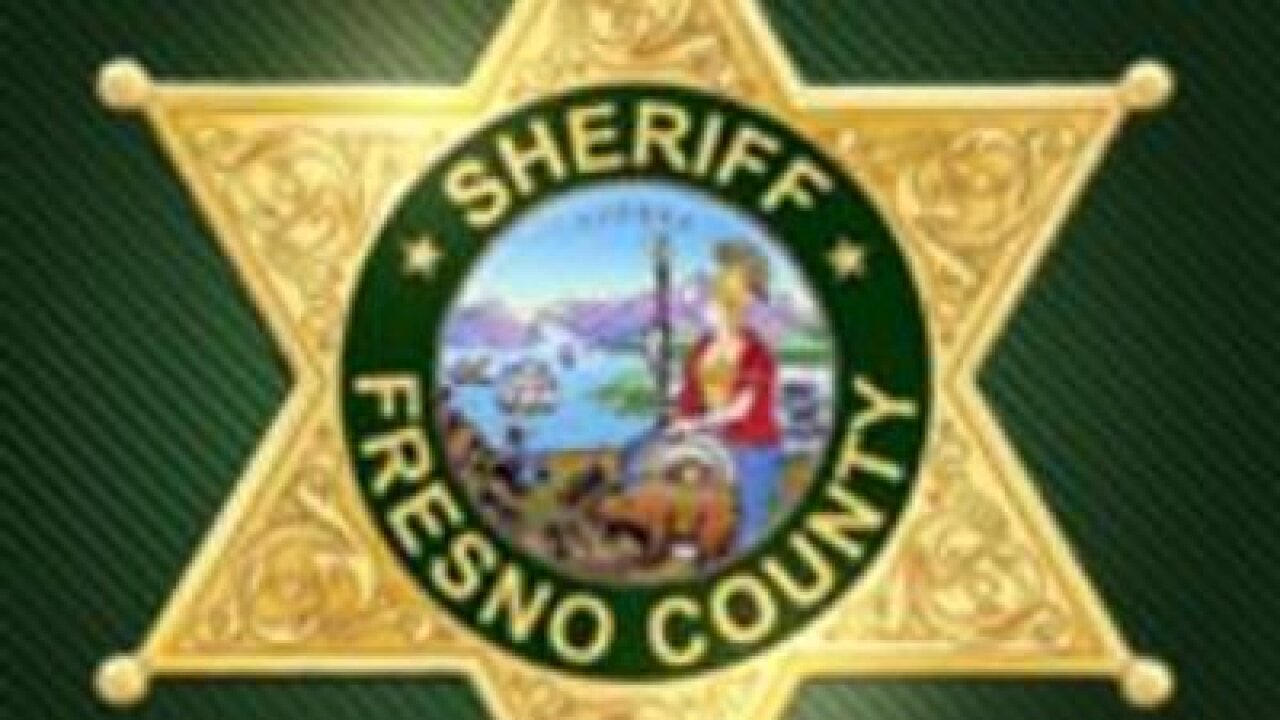 FRESNO, Calif. — A boy who will turn one this week, remains in critical condition at the Community Regional Medical Center in Fresno.

At around 4 p.m. on New Years Day, a woman called the Fresno County Sheriff's Office to report finding her son unresponsive due to possibly drowning.

Relatives were performing CPR on the boy when deputies and EMS personnel arrived at the home located in Caruthers. The child was then airlifted to the medical center by CHP.

When the mother went outside, she found the boy submerged in a plastic storage container, which was being utilized on the property to collect rain water running of a structure.

It is estimated that the boy was underwater between five and 10 minutes, according to deputies.