Child in critical condition after being found in a pool 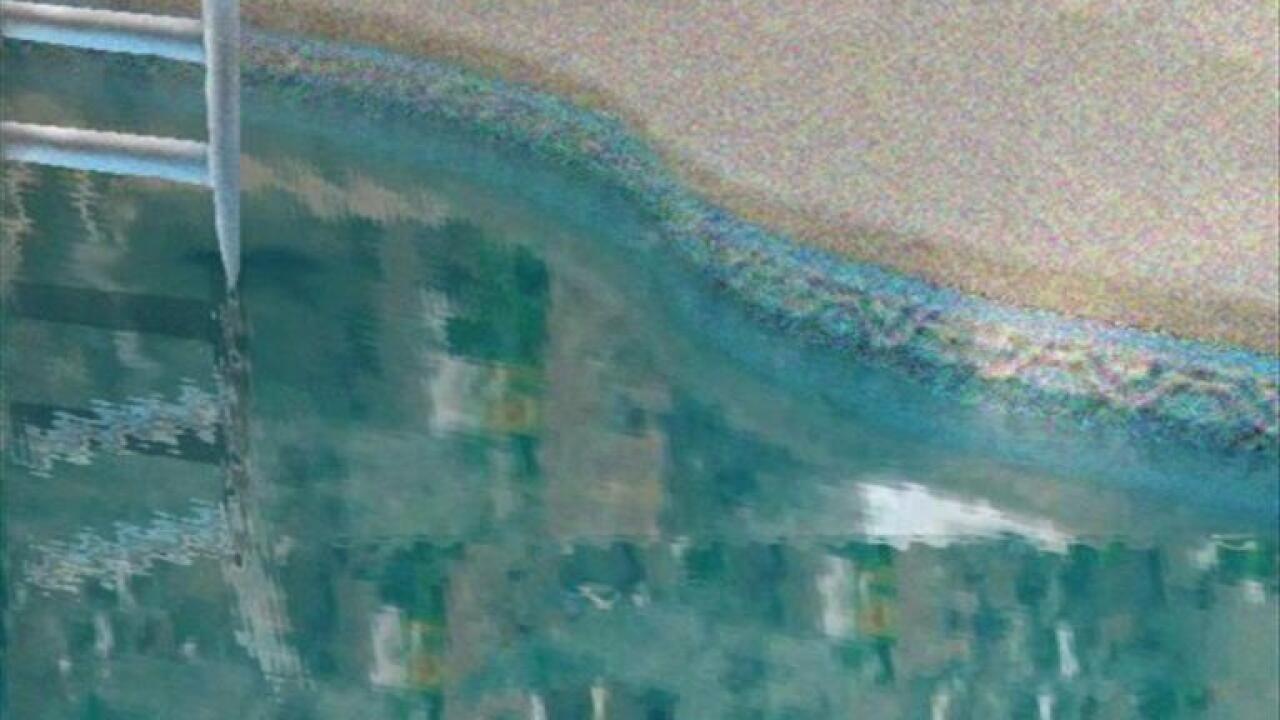 BAKERSFIELD, Calif. — A 2-year-old child is in critical condition after they were found by family members in a residential pool.

According to the Bakersfield Police Department, officers responded to the 2100 block of Oakwood Dr. When they arrived they found the 2-year-old unresponsive and began lifesaving measures. The child was then transported to an area hospital where they are listed in critical condition.

It is unknown at this time how the child got into the pool. The investigation is ongoing.

Another toddler recently died after being found in a pool in Shafter.

According to the KCSO, 1-year-old Mateo Valladares was found unresponsive in a swimming pool in the 400 block of Loewen St at around 5 a.m. on Saturday. He was taken to Bakersfield Memorial Hospital where he died on Tuesday.

According to the CDC, around 10 people die every day in the United States due to drowning. Of these, two are children under the age of 14.

It's because of those numbers, that the Kern County Fire Department continues to offer guidance every swimming season about how to keep young swimmers safe. Officials say pool barriers like fences, locked doors and windows help protect children from getting into a body of water without someone watching.

“We don’t want to see any drownings, but we know the nature that we live in and the curiosity of children, accidents happen, all types of accidents happen,” Andrew Freeborn, Public Information Officer for the Kern County Fire Department, said.

The fire department emphasizes that no matter the size of the pool, there needs to be someone on guard at all times.

“So we have more individuals staying at home, they are going out and getting small inflatable pools, it doesn’t take much, you only need water deep enough for a child’s mouth and nose to be submerged in,” Freeborn said.

Even if a person is able to be saved, there are still complications due to drownings that can affect a child for the rest of their life.

“There are thousands of individuals, that drown without dying, and still have to make a trip to the emergency room and may still have prolonged medical care that they need because of that near-drowning,” Freeborn said.

The Fire department recommends making sure that a child has a properly fitting flotation device, as well as making sure there are no pool toys left in the pool so a child doesn't try to reach for them when no is watching.

If there is ever an emergency, the first thing you need to do is call 911.